My Life My Choice

FRESNO—Local youths showcased their artistic talent at recent gathering at the Fresno Boys and Girls Club.

The “My Life. My Choice” project gave the young artists a choice between living the gang life or making a positive change towards art.

Many youth chose art over a gang life. This event was not only motivating for the youth but also for adults to recognize that youth have a voice too.

A couple of beautiful, colorful, and inspiring murals were made to signify the meaning of the gathering. They were designed by two youths that are a part of a group called “Youth For Christ.”

Unfortunately, they were unable to attend the gathering but their mentor Gabe Hernandez attended in their place. Hernandez, 34, has a tough look with artistic tattoos and the poise of a regal prince, but he’s big ol’ teddy bear.

He said he was asked to have kids create some paintings showing youth have the right to make their own decisions in life.

“The kids had the freedom to design their own art and show off their techniques,” he said.

Since this was for the kids, Hernandez didn’t give any instructions or gave any orders for them to follow. It was their time to shine. He described both kids as very prideful for their work.

As the kids were working on their murals, Hernandez said he would compliment them because he was amazed with the great talent they had.

One of the kids doubted his compliment thinking he was making fun of him. Hernandez assured the kid he had great skills.

“Bro, you’re good man,” said Hernandez to the youth. “You have that talent.”

Murals were used as a great way to show youth there’s better ways to show off your art rather than vandalism.

Not only were there murals, but also videos informing the youth there are others around that go through many struggles, but don’t give up and choose the right path.

Juan Belmonte, 15, was a youth that attended the meeting. He was from the East Boys and Girls Club in Fresno.

“The meeting was great,” said Belmonte, “Kids could learn and have an experience to a better life.” 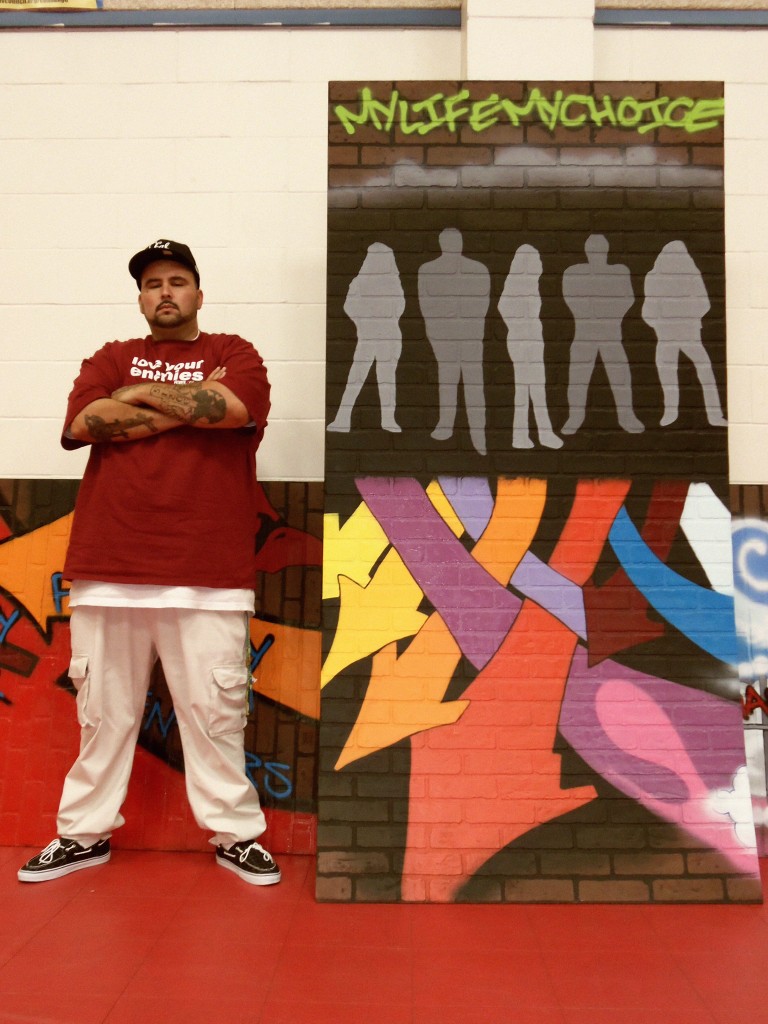 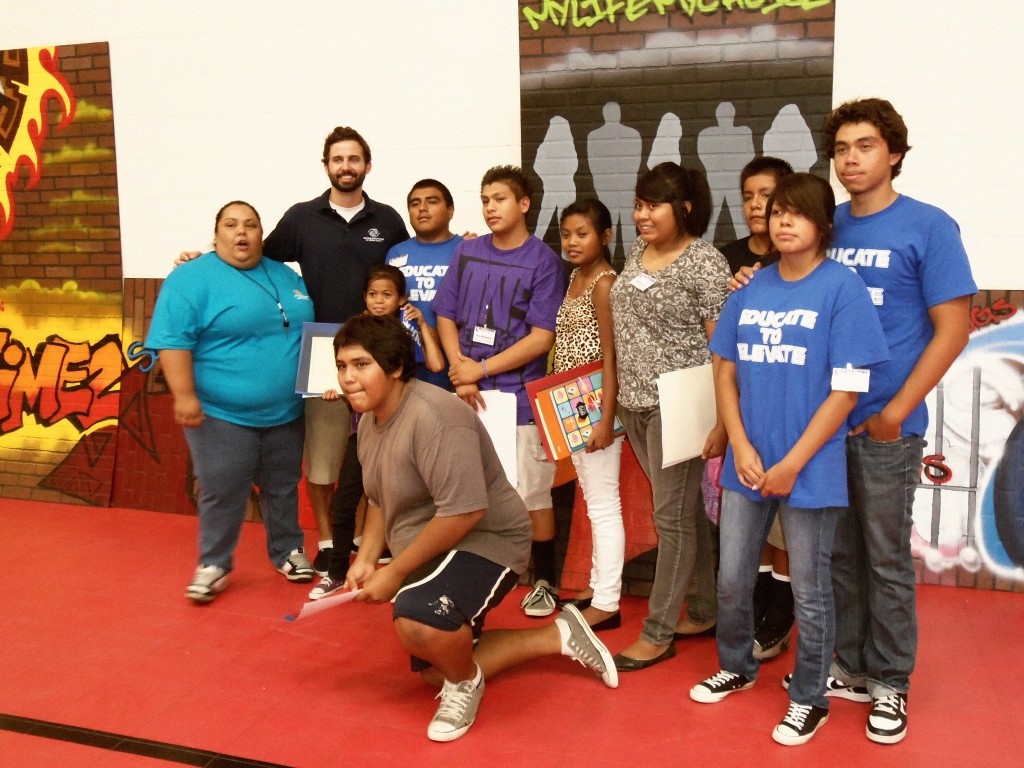