Bakersfield Pride a place for acceptance 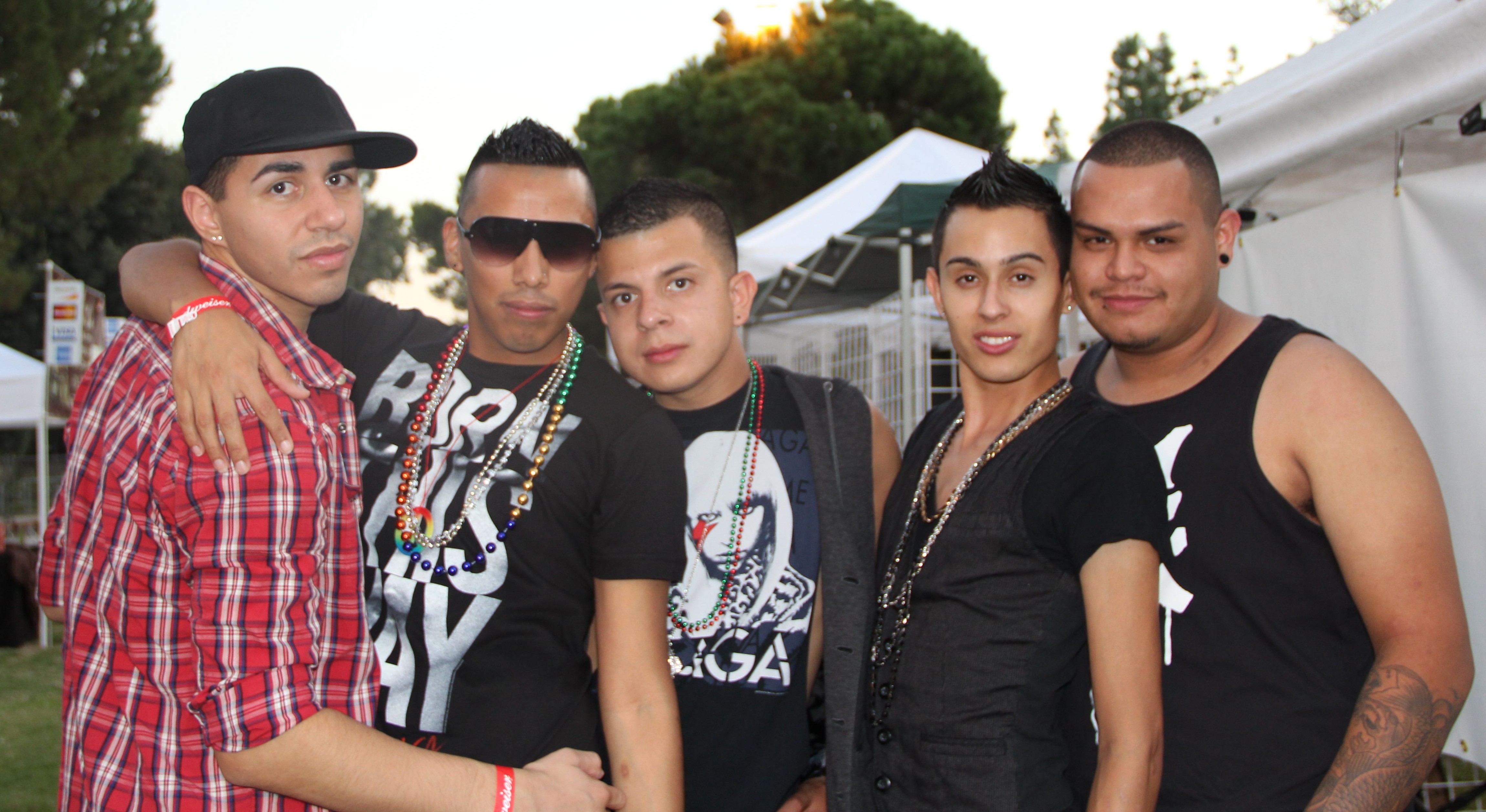 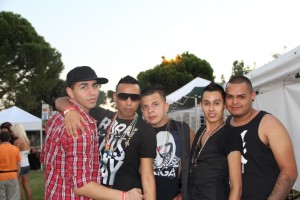 A lot of love and support at Bakersfield Pride ./By CLARA BRUNO

BAKERSFIELD—On Oct. 15 at Stramler Park was decorated with the colors of the rainbow in honor of the annual Bakersfield LGBTQ Pride Festival.

People from all over came Kern County came to support this event.

A local youth named Jeffery, who didn’t feel comfortable giving his last name, said Pride is a place where you can be comfortable.

“These festivals are a safe place to be at,” said Jeffery. “No one judges you and you can be yourself around people who will accept you.”

Indeed, the event was a safe place to be at. From the kid zone to the beer vendors, everyone was having a good time time.

Every single booth was filled with educational ideas and promotional items. Their goal was to leave the crowd with the insight on how to handle any situation. From when you have people judging you because of your sexuality to practicing safer sex.

For some people this was their first Pride event and for others it was one of many Pride stops throughout California. To many, it was an eye opener to how many allies they have in Kern County.

In one booth, Lori Toia and Rev. Tim Vivian talked to youth about how their Christian church Grace Episcopal. Grace Episcopal has a youth group specifically for anti-LGBTQ bullying.

“In the past, you were not able to walk around and be proud of yourself if you were gay,” said Toia. “Now, everyone is more accepting of who you are and it is normal to see homosexuals.”

Other vendors were out there promoting their campaign such as  ‘NEGATE THE HATE,’ which teenagers Zack Rhodes and Andrew Jones were present advocated.

“Negate the hate is the gay and lesbian group marginalized on hate,” said Rhodes and Jones. “We try to promote a safe environment so homosexuals can live a peaceful life without all of the torments we see in this everyday society.”