A Tough Competitor On The Softball Diamond 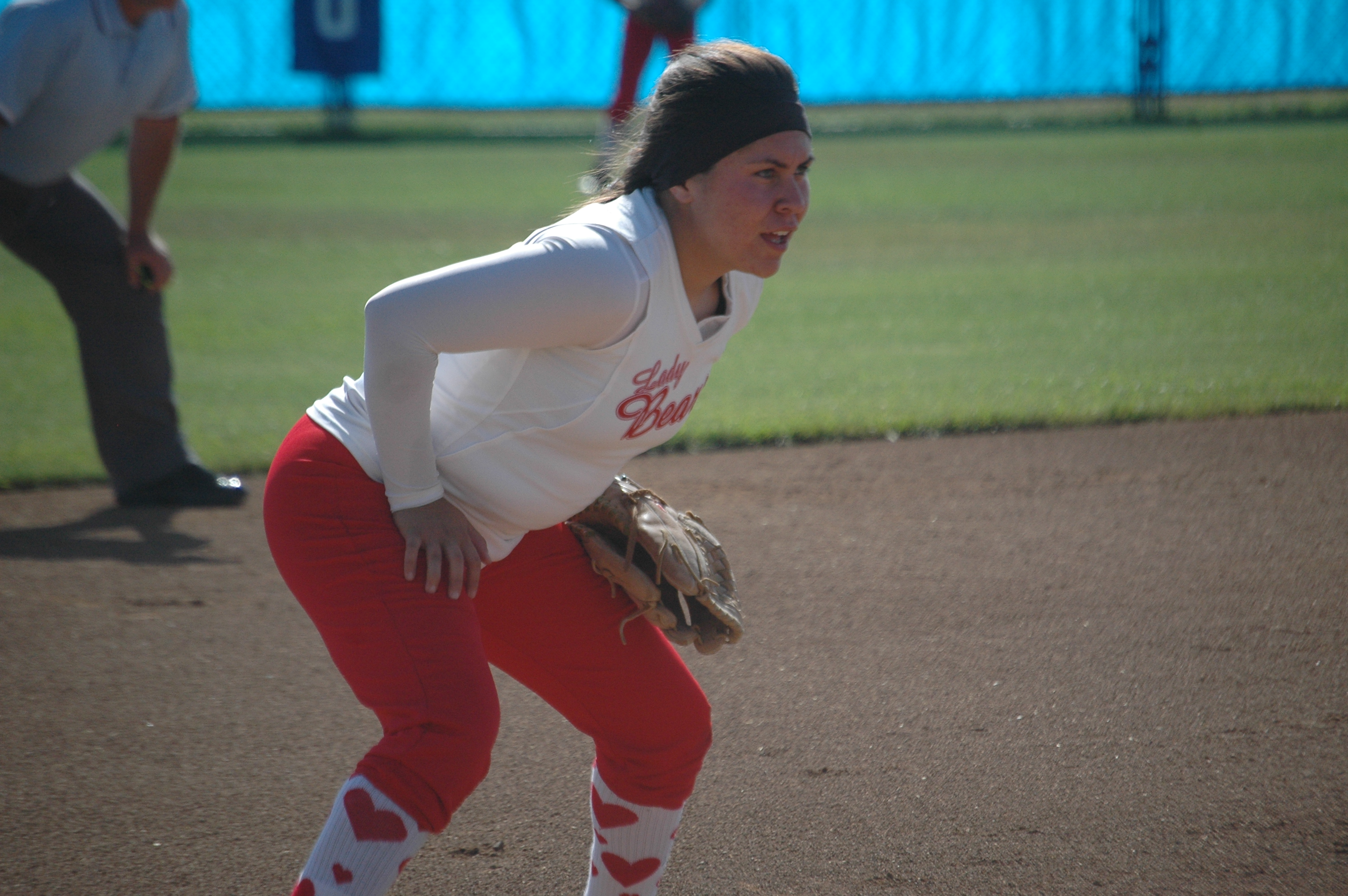 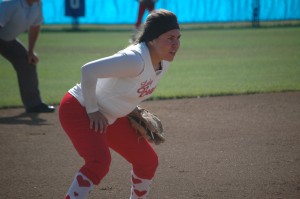 Arvin High Softball Player Yazmine Moreno has been playing the sport since she was a child./Photo by LIZETTE MIRELES/South Kern Sol

ARVIN–Every individual has their own talent in them, Yazmine Moreno is not exception. The Arvin High School senior has the great talent of playing softball.

Moreno, 17 honing her skills on the baseball diamond when she started playing baseball in a little league in Arvin. Once she reached high school, she joined softball knowing it has many similarities with baseball.

She’s been in varsity all four years because of her amazing talent. As a freshman on the varsity team, she received the nickname ‘Shark Bait’ being the baby of the team. That nickname has carried along with her throughout the years although she isn’t the ‘baby’ anymore.

Her teammates consider her a motivation, all-star and a leader. Moreno always help’s the team keep their heads held high and shake off heir mistakes by simply talking to them throughout the games.

“She’s a good… no, GREAT teammate,” said Kassandra Kastruita, 16. “She is always there for the team and really supportive.”

Moreno is the team’s starting shortstop but has the ability to play any other position except pitcher.

The relationship the team has is really strong.

“I have a very close bond with most of the girls and that’s one thing I will miss dearly,” said Moreno, with a devastated face.

Moreno has had many memories during her softball seasons. She said most of her unforgettable moments have been with her teammates of all the good times they have shared. However, there is one memory she truly admires.

“One of the memories I will never forget was from my sophomore year,” said Moreno, with a bright smile as if she was reliving that moment. “I hit four homeruns and probably the best year by far!”

Softball has not just been help at keeping her physically fit, but it has also taught her life skills.

“I have learned to first and for most never give up on myself or my team,” she said.  “To me, softball is passion and dedication!”

Her coaches have really drilled that into her since her freshman year, she added. Moreno has also learned to respect advice given to her and try everything she is told to do.

“‘Shark Bait’ is a very talented player,” said assistant coach Cipriano Mireles. “She is a fine team player and very coachable that can take constructive criticism.”

Academically, she keeps good track of her grades. She maintains an A and B average even into the season. As she puts it, “School comes first even though I have a passion for softball.”

Moreno would love to continue playing softball in college, if it’s offered to her. But for now, she’s in the process of attending California State Bakersfield to study psychology or sociology. 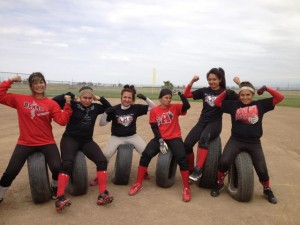 Yazmine Moreno and teammates monkey around after practice./Courtesy Photo