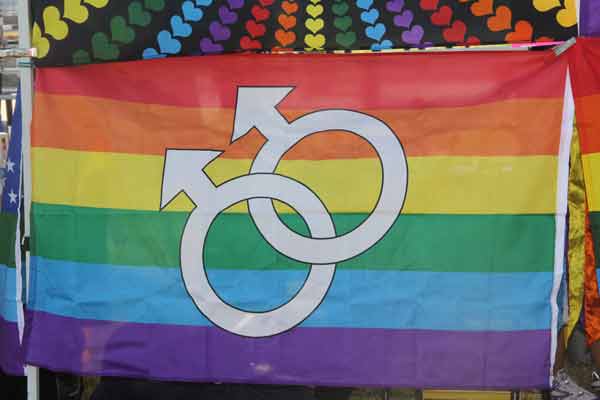 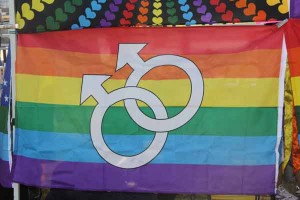 “I believe that discrimination because of someone’s sexual orientation or gender identity reencountered to who we are a people,” said Obama “It’s a violation of the basic tenants on which this nation was founded. I believe that Gay Couples deserve the same legal rights as every other couple in this nation.”

Upon hearing Obama’s speech some members of the LGBTQ community like Shay Harleston believe Obama will hurt his chances for a reelection.

“It might be something he felt needed to be said, even if it did impact his chances of being elected for a second term,” said Harleston. “If he is in it for his own personal gain then he will not win.”

Harleston said that Obama is just hurting his campaign and he will lose a lot of his conservative voters that he already had lined up for him.

However, some gay right activists like Whitney Weddell, chair for the Bakersfield LGBTQ, remain hopeful. Weddell said it wasn’t a ploy for votes, because many members of the gay community usually vote democratic.

“It’s a pretty amazing statement. There are many crooked elected officials out there, but we hope that Obama means what he says,” she said. “The timing of the situation meant that he was willing take a toll for us, even if it meant that he might not be re-elected into office for a second term.”

Obama continued to say in his speech.

“We are going to keep on fighting until the law no longer treats committed partners, who have been together for decades, like strangers,” said Obama. “That’s why I have longed believed that the so called Defense of Marriage Act should be repealed.”

Personally, when I heard the news about Obama’s speech, I was a little skeptical:

“Two questions came to mind. Is it a hoax or is he telling you the truth? And, is this spiel mainly to get votes?”

Only time will tell.