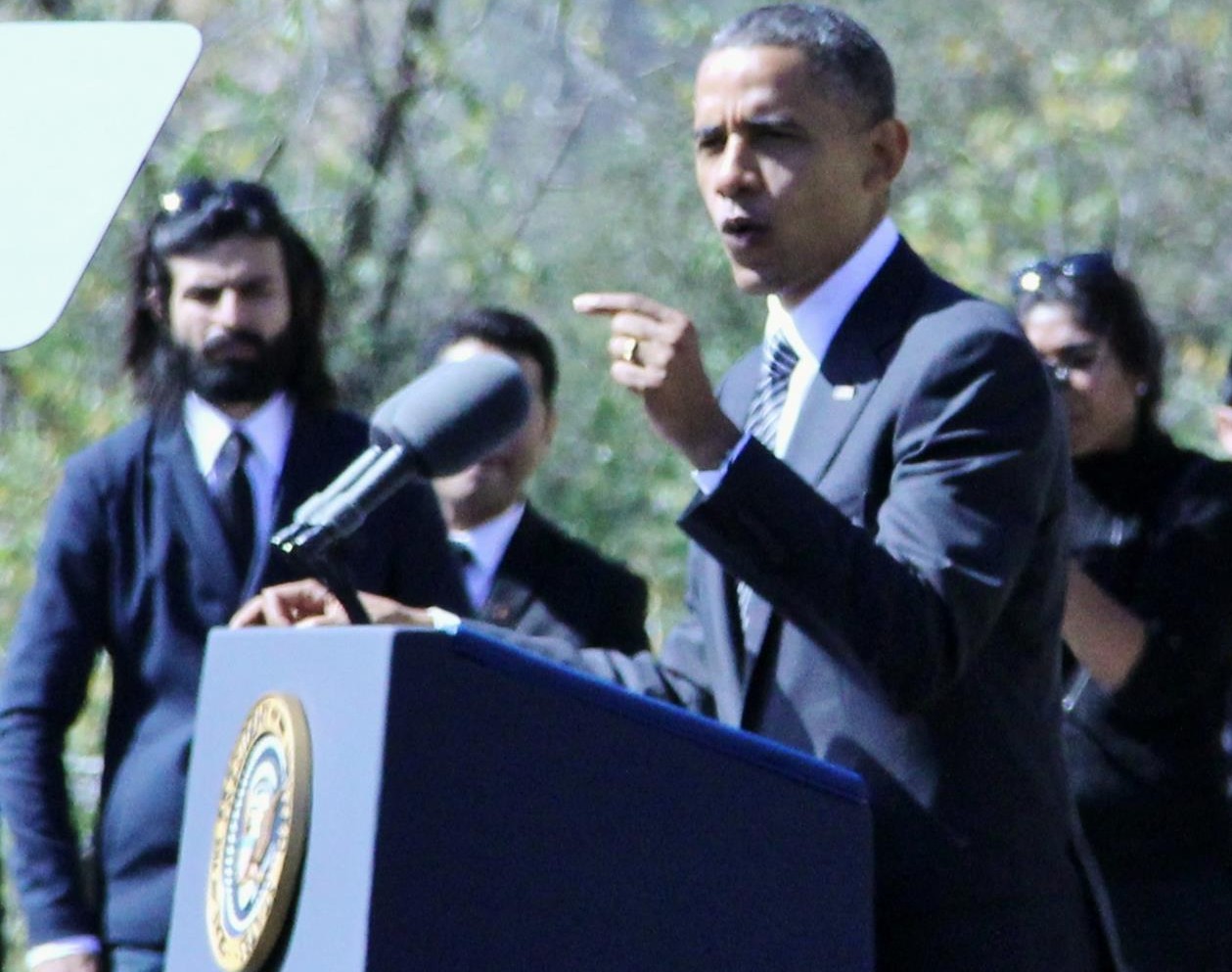 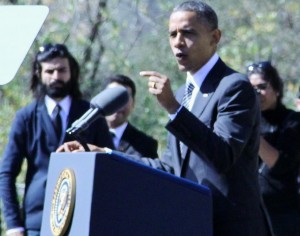 KEENE- Ever since I was able to pick up a pencil to write, I had a cheerleader.

My cheerleader didn’t have pom poms or a megaphone.

He wore cowboy boots, Levi’s and Pendletons and answered to ‘daddy.’ Although my father was a sheep shearing contractor, he worked along side his crew doing back breaking work. This job nearly took his ability to walk with a risky back surgery and poor circulation in both of his legs.

On Monday, President Barack Obama visited Kern County for the first time in honor of Cesar E. Chavez. This visit reminded of the words my father would tell me as a little girl.

“Lucita you’re going to do big things when you grow up. You’re going to graduate high school and go to college. One day, you’ll meet a Kennedy,” he would say, as he affectionately kissed the top of my head. “Then you’ll meet or see in person the President of the United States.”

I would nod my head, then I’d continue to do my homework or watch Sesame Street. My young mind knew it would be impossible to accomplish all of what my dad had hoped for me.

Obama’s visit was to announce to La Paz as the Cesar E. Chavez National Monument. During his speech he highlight the merits of Chavez and the plight of the farmworker.

“Today, La Paz joins a long line of national monuments stretching from the Statue of Liberty to the Grand Canyon monuments that tell the story of who we are as Americans. It’s a story of natural wonders and modern marvels; of fierce battles and quiet progress,” said Obama. “But it’s also a story of people of determined, fearless, hopeful people who have always been willing to devote their lives to making this country a little more just and a little more free.” 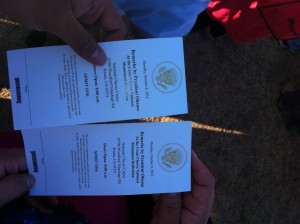 As I stood waiting to be shuttled to La Paz that early Monday morning, I couldn’t hear my fathers words. Throughout my childhood and in my young adult life he had repeated them.

He would constantly remind me of his aspirations for me as a reporter at ‘Vida En El Valle’ in Fresno, Calif. While living in Fresno, I’d receive wake up calls from him until he died in 2005. Those calls were followed by early morning conversations about what stories, I was working on or who I was interviewing that week.

“Keep working hard Lucy and good things will happen for you,” he said. “Don’t complain too much about working hard. Little by little your name will be seen by more and more people when they read the newspaper.”

During Obama speech I was moved to tears, because it spoke to me and to all children, whose parents worked in agriculture. Those parents, who dreamed bigger than the sun that beamed over them while they worked.

Also, he spoke to their children, who were discouraged to wish for a better future because of their socio-economical status or the neighborhood they lived in. To those, who are shunned for wanting for more than they have.

“He believed that when a worker is treated fairly and humanely by their employer that adds meaning to the values this country was founded upon, and credence to the claim that out of many, we are one,” said Obama. “And he believed that when a child anywhere in America can dream beyond her circumstances and work to realize that dream, it makes all our futures just a little bit brighter.”

I’m that little girl, whose dad pushed her to go further than her four older siblings and her parents ever had. She was the first in her family to graduate from high school and college.

She also saw the President of the United States in person like her father had always envisioned.