Our Lady of Guadalupe Brings Hope To Many 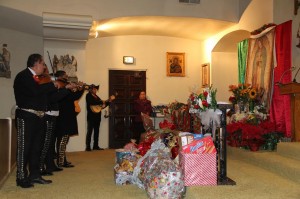 South Kern Sol attended the Annual Our Lady of Guadalupe Pilgrimage and Vigil at St. Mary’s Parish in Taft.  For many families in South Kern this day brings hope.

“For me it is more than a tradition, December 12th represents pride, hope and faith,” says Juan Pablo Alvarez, a Taft resident who attended the event.

Since then, people come together to commemorate and pay tribute to la morenita (An indigenious manifestation of Christ’s mother). Every year many Catholic churches have midnight Masses where parishioners come together to sing Las Mañanitas (a Latin American birthday song) to La Virgen de Guadalupe.

For Ruben Arreola, a Bakersfield resident, December 12th is a reminder of a very special person who has been an intermediary between humans and the spirit of God.

“To us, she has been an intermediary who has helped, given us hope, and a sense of calmness because we know that we can ask her for something, knowing that she is closer than us to our lord,” says Arreola. “It is a time for family and peace.”

South Kern Sol asked a few residents what they are praying for, and here are their responses! 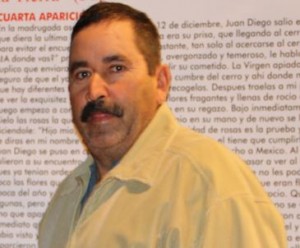 “This year, I am asking the Virgen de Guadalupe for world peace, and for an amnesty so that people can be here legally.” 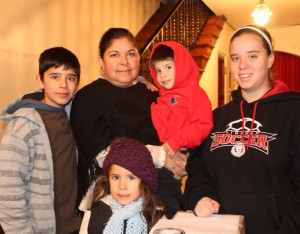 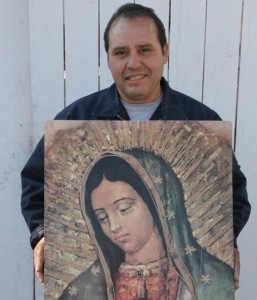 “I know that there is a lot of need in this world, it would be very selfish for me to ask her for something I don’t need. I am in good health. I have a family, so regularly I do not ask for anything, my saints are very busy.” 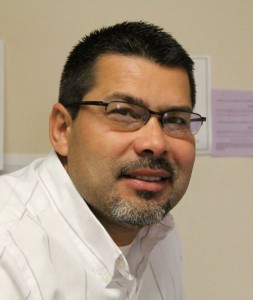 “I would simply ask our lady of Guadalupe to pray for my family, for health for next year, and for more many years to come for me and for my family.” 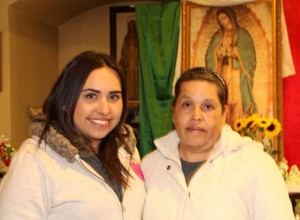 “My petition for our lady is to end worldwide violence and establish peace in the world.” 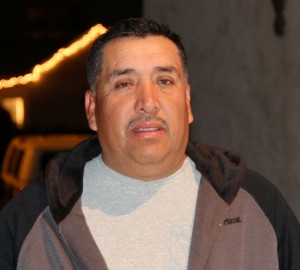 “My mother is going to have surgery, and I would like our lady to help my mother so everything goes well.”