Farmworker Advocates Give Cesar Chavez Film a Thumbs Up 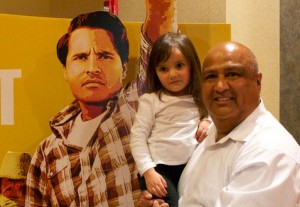 BAKERSFIELD, Calif. — A day before the release of Cesar Chavez, the film, on March 27, farmworker advocates, children and elders gathered at Maya Cinemas in Bakersfield to watch the film alongside members of the Chavez family.

South Kern Sol asked the attendees of FIELD’s pre-screening event, “What did you take from the movie?” 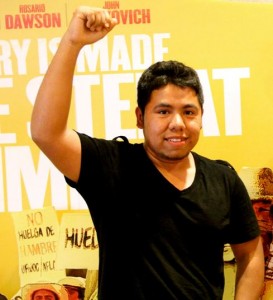 “It was a great inspiring movie about the life of Hispanic people and the struggle everybody went through to get the rights we have now.” 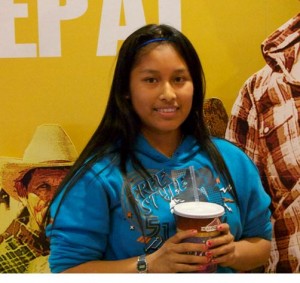 This movie touched my heart. I learned that Cesar Chavez was a great man who never gave up.

“The subject matters of the movie were realistic; from the car, to my brother playing golf, to my mother’s worries and all, they were right on. It was a very, very well done movie and I applaud Diego Luna for the work he did. It will keep my father’s legacy alive and educate a lot of people who don’t know who my father was and what his work was.” 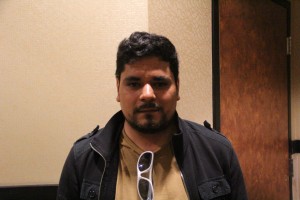 “I didn’t know that Chavez had to go to Europe to promote the boycott. They [the growers] started selling grapes to Europe because they couldn’t sell here due to the boycott.” 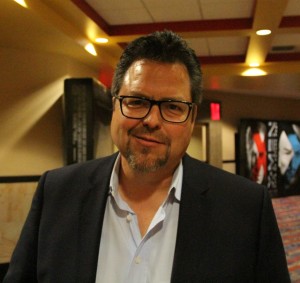 “He was really well-portrayed. They didn’t make him into a superhuman; they kept his humanity intact, his doubts and frailties, all the things that made him a whole person. That’s what I enjoyed about the movie.” 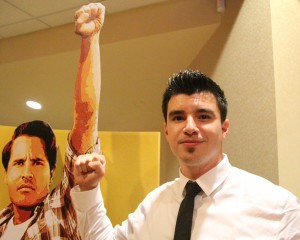 “The role that Helen [Chavez] played. I didn’t really hear a lot about her role in the movement and to see her take that stance and be one of the first to be arrested was inspiring, a goosebumps moment.” 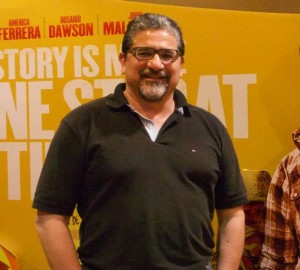 “I learned that anything worth achieving takes time, and you need patience and you should be prepared to sacrifice. The film told a heroic story that needs to be told many times over.” 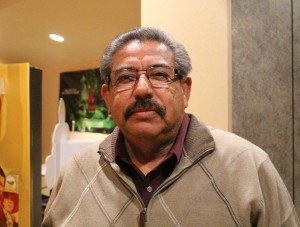 “I got to know Chavez in ’67-68, when picking grapes in high school, and the movie shows a lot of how the ranchos were and how they cooperated with sheriffs. I went to work in the summer months and they told us we were going to work in Delano, told us to not pay attention to the organizing that was going on. So the movie got that accurately.”