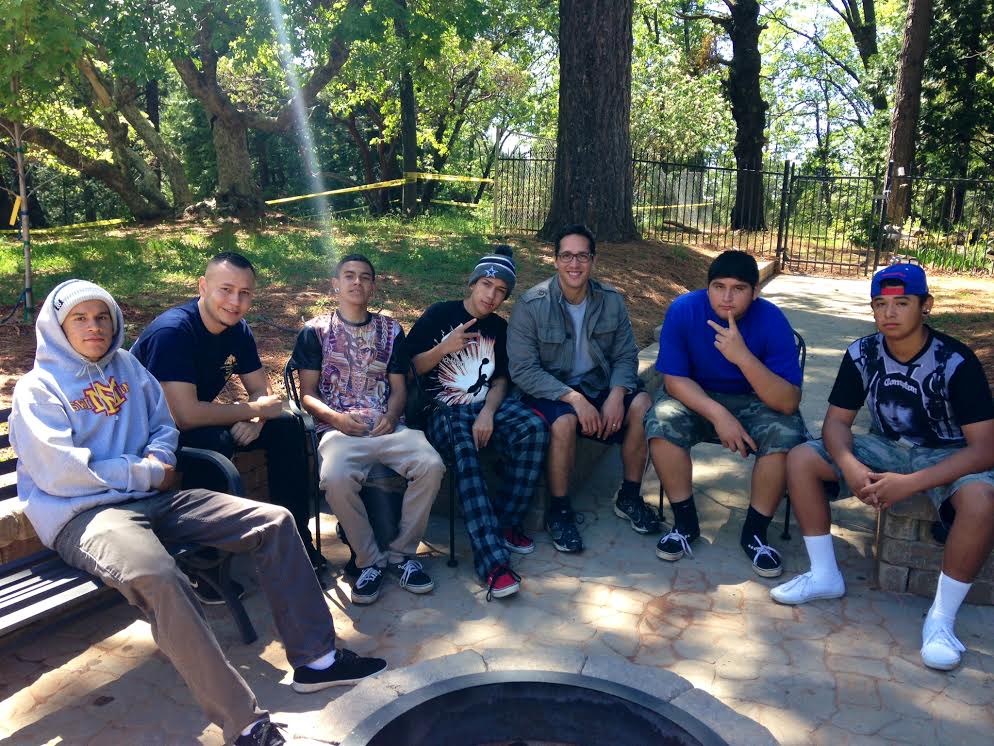 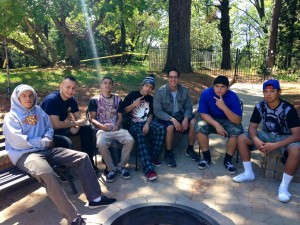 BAKERSFIELD, Calif. — While two-thirds of California males under the age of 25 are people of color, most are under-served in schools and over-represented in prisons. Statewide, the California Endowment’s “Sons and Brothers” initiative aims to “tap into the full potential” of these young men, and here in South Kern, the Garden Pathways program is doing just that.

Garden Pathways works with boys and men of color, who are at risk of being expelled from school, on their mental and emotional health.

“Schools sometimes don’t even know the struggles that kids are going through, they might be homeless or living out of a car,” said Juan Avila, Garden Pathways Director of Operations. “And these things have an impact; where will I lay my head tonight, will I have to play the role of the superhero – and all these roles distract from things like, reading and studying.”

Students are selected from Miramonte and Golden Valley high schools. The program started this past October and so far, 21 students have gone through or are going through the program.

The first week of the program is daily group counseling. Then, students meet once weekly with the counselor, Ricardo Morales.

Field trips are also a component of the program. Activities, like camping, expose students to activities that they might not have otherwise experienced, due to limited family resources. In one camping trip, only one out of the eight students had ever been outside of Bakersfield.

“We were driving to a museum in LA, and as they were driving by Pyramid Lake, one of the young men pointed asked, ‘Is that the Pacific Ocean?’” said Avila. “It opened up the counselor’s eyes, he decided to cut the museum visit short and said, ‘you know what, we’re going to go to the Pacific Ocean.’”

The effect of a strange new environment on the students, said Avila, made them kids again; making them forget the different “masks” these young men typically have to take on.

“We had students do an identity mask: on the outside we had them write examples of things they’ve been labeled or called, and some of those things are deep, like, “pothead” or “wetback,” said Morales. “But on the inside we have them write the things they feel they truly are. It’s incredible to see what they write when we tell them to forget what other people have told them they are and to just be who they are.”

The relationship established between the young men and Morales goes beyond what the students are accustomed to, in fulfilling the mission Avila described.

“I have students text me regularly wanting to just chat,” said Morales. “For them, this is something they’ve never had before.”

As this bond grows and develops, the goal is that they’ll take their new selves and become leaders in their own right.

“We want a mentor culture in the schools,” said Avila. “How great would it be if…you have high school seniors encouraging and motivating freshmen?”