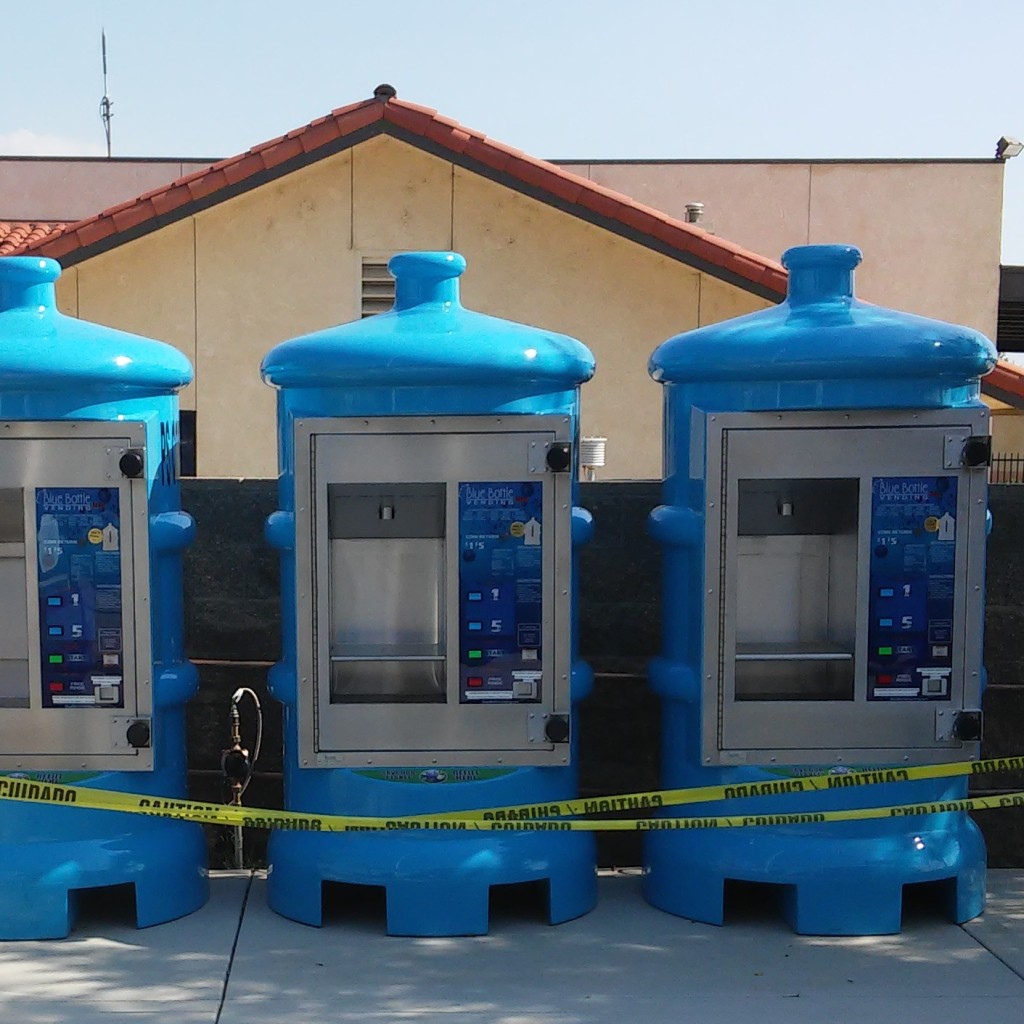 A settlement has been reached between the U.S. Environmental Protection Agency and the Arvin Community Services District (ACSD) for arsenic violations of the Safe Drinking Water Act. The settlement ordered ACSD to provide residents with alternative water until the district meets federal limits of arsenic levels and pay a penalty of $14,750.

“The good news is that the timeline that is outlined in the plan work has started, drilling has began,” said Ryan Jensen, community water solutions coordinator with the Community Water Center who has been working in collaboration with the EPA, “a concrete step in the right direction, we have a plan and a timeline in place.”

The problem dates back seven years, when the EPA issued an order in October of 2008 requiring the district to meet the arsenic maximum contaminant level (MCL) of 10 parts per billion by December of 2010. The ACSD failed to bring arsenic levels down by then and was granted another extension to December 31, 2014.

“Data from arsenic monitoring taken in 2014 showed that the system remained out of compliance with arsenic concentrations as high as 31 ppb,” read a press release put out by the EPA.

With help from the Community Water Center, ACSD recently installed three drinking water vending machines in front of their district office, located at 309 Campus Drive, funded by the California State Water Resources Control Board. The vending machines are available 24-hours-a-day and 7-days a week at no cost to residents. And will remain this way until the district returns to compliance with federal drinking water standards.

In addition, ACSD is required to drill two new groundwater wells. If arsenic is found above the MCL at the new wells, ACSD will be required to install arsenic treatments.

Jensen added that Arvin residents should be checking in with their water board to make sure they are meeting their timeline according to the plan.

According to the EPA, arsenic is a known human carcinogen and causes several adverse physiological effects.

The #Agua4all initiative, a project of The California Endowment and other groups including the Rural Community Assistance Corporation and the Community Water Center have installed 50 #Agua4all taps in Arvin to increase water access and to provide safe drinking water.

“This is an interim solution, while ACSD gets that long term plan going,” said Gerardo Tinoco with the Community Water Center, “The EPA has applied pressure to ACSD, to step it up and start moving with this arsenic mitigation project.”