Let’s Speak Up On Behalf of This Vulnerable 9 Percent 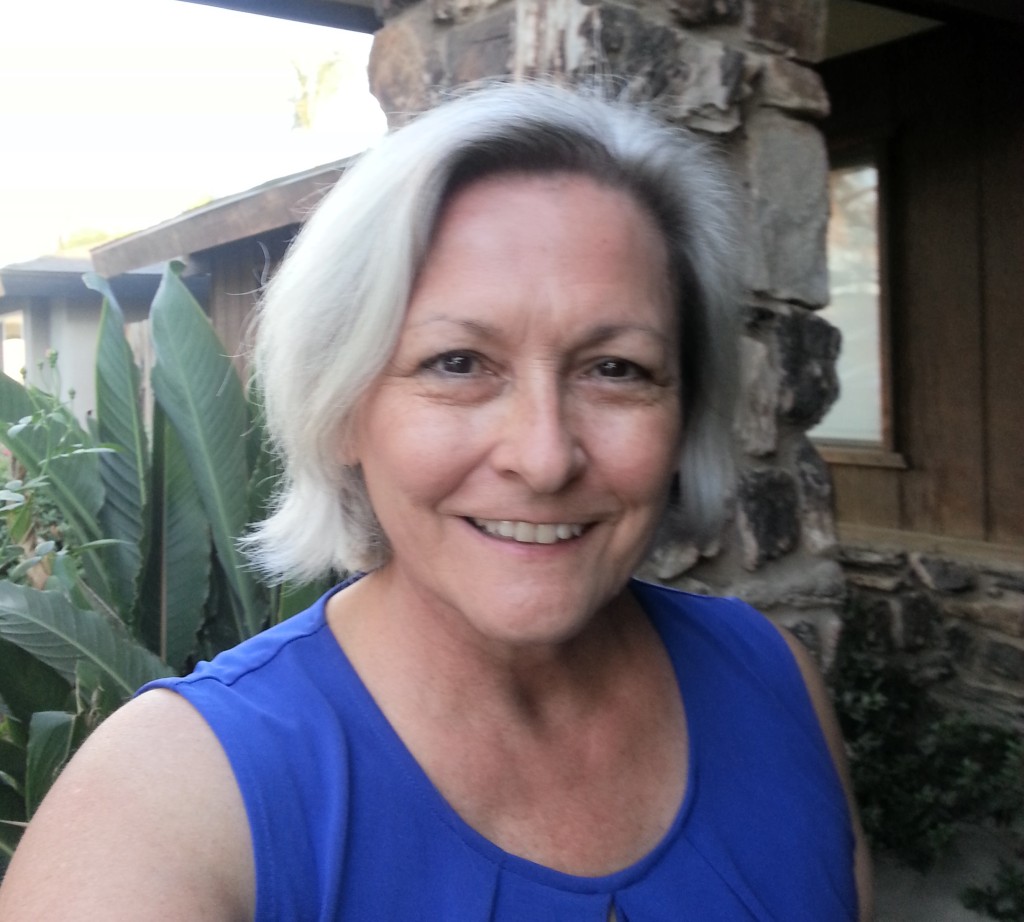 Bullying is wrong and can be deadly for our children.

Most people agree to that basic premise. Bullied children are at risk for many negative outcomes, like depression, substance use, dropping out of school, and suicide. All Kern County residents applaud local efforts to curb bullying and improve school culture, including those by several governmental and educational institutions.

The Gay & Lesbian Center of Bakersfield is proud to join this fight, with the support of The California Endowment and California Rural Legal Assistance. Through our SPEAK UP Anti-Bullying Project, we’re bringing a spotlight to the issue of bullying that impacts local lesbian, gay, bisexual and transgender students. As districts in Kern work to improve their school climates for students and make schools true places for belonging and learning, there are important opportunities to make a positive difference for LGBT students.

Last year, over 180,000 students were enrolled in Kern County public schools. A recent analysis of the 2013-2014 California Healthy Kids Survey data estimated that 9 percent or approximately 4,811 public high school students in Kern self-identified as LGBT. There is also a significant population of middle school students who identify as LGBT.

Why should you care? Isn’t bullying wrong, regardless of the sexual orientation or gender identity of the children? Yes. Of course. But LGBT children are at higher risk of being bullied, and the consequences of that bullying are devastating. In Kern County, from Tehachapi to Taft our communities have experienced tragedies due to anti-LGBT bullying — violent attacks and suicide. More commonly, we know that LGBT students who face harassment are less likely to attend school and face penalties for truancy or have trouble graduating. Some of these struggles are known publicly, and some are privately-held sorrows for the victims and their families.

The SPEAK UP program started to ensure that local school districts are complying with Seth’s Law, a state law implemented in 2012. The law strengthened existing anti-bullying protections by requiring school districts to adopt strong anti-bullying policies that specifically spell out the prohibited bases for bullying, including actual or perceived sexual orientation and gender identity/gender expression, in addition to race, ethnicity, nationality, disability, and religion. The law is named for Seth Walsh, a 13-year-old Tehachapi boy who committed suicide after being bullied in school. Seth’s tragic death also inspired the founding of the Gay & Lesbian Center of Bakersfield to educate Kern County residents about issues affecting the local LGBT community.

Seth’s Law also requires school districts to adopt a specific process for receiving and investigating complaints of bullying and publicize their anti-bullying policy and complaint process by posting this information in all schools and on district websites.

In June, 2015, the SPEAK UP team conducted a survey of Kern school district websites. Of 49 districts, only four met the law’s standard of prominently displaying anti-bullying resources on their websites. Fifteen districts had no acknowledgement of bullying, and no information about a reporting process on their websites. The remaining 30 districts were not fully compliant with the law’s website requirements. Letters were sent to thank the four districts in full compliance, and to request improvements from the others. This month, after re-checking the non-compliant district websites, we learned that 19 of the districts now have compliant websites.

Of course, a website and complaint procedure alone will not create schools that are free of bias against LGBT and other vulnerable students, but these improvements are a good start.

October is Bullying Prevention Awareness Month, and a SPEAK UP Anti-Bullying Summit will be presented this Saturday, Oct. 10, at The Gay & Lesbian Center, 902 18th St., from 1 to 5 pm. All students and parents are invited to this free event featuring speakers, activities, prizes and a barbecue. Keynote speaker, Lisa J. Cisneros, LGBT Program Director and attorney with CRLA, is an advocate for LGBT youth in the central valley. She will talk about legal rights and the effects of bullying.

Summit attendees should RSVP by going to the Gay & Lesbian Center’s website: http://www.glcenterbak.org/speak-up-anti-bullying-project.html. For questions, call the Center at (661) 843-7995.

We invite you to join with the Gay & Lesbian Center of Bakersfield to help support truly welcoming and supportive schools for all Kern County students.

Jan Hefner is Chair of the Board of The Gay & Lesbian Center of Bakersfield, a non-profit, 501(c)(3).

This story was originally published in The Bakersfield Californian on Oct. 8, 2015