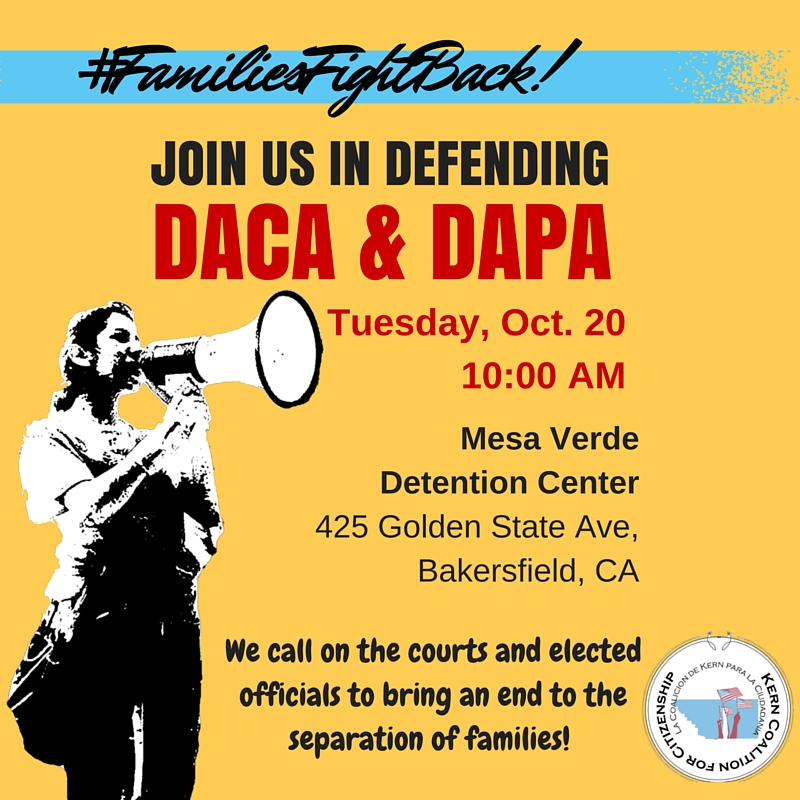 “The 5th Circuit Court of Appeals has been sitting on the decision for almost a year, way past its own guidelines, leaving 5 million immigrants and their families in limbo, DAPA and DACA could keep families together and provide them with temporary protection,” read a press release put out by the coalition today. “These two November, 2014, executive actions ordered by President Obama were designed to extend temporary relief from deportation to millions of parents and others not covered by the DACA program started in June of 2012.”