Last month California Governor Jerry Brown signed into law the New Motor Voter Law, which will automatically register eligible voters when they apply for or renew a driver’s license at any California Department of Motor Vehicles. The program will go into effect on January 1 of next year, leaving time for newly registered voters to cast their ballots in the 2016 presidential election.

In a statement released last month, Secretary of State Alex Padilla said the new law will result in the “largest sustained voter registration drive in our nation’s history.” Approximately 6.6 million Californians are eligible but not registered to vote.

South Kern Sol spoke to California State University, Bakersfield students about their take on the new bill, and whether it might get them to the polls in the future. 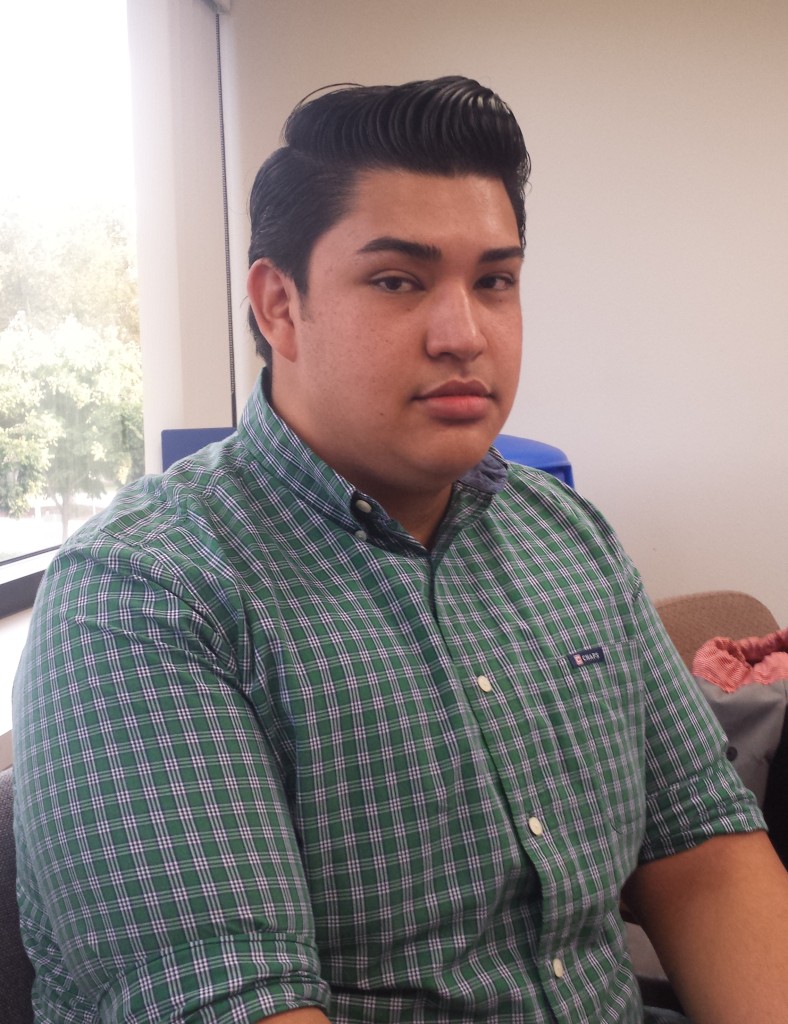 “It will definitely increase voter turnout. It makes one less thing you have to do in order to vote, and it makes things easier.”

“It’s encouraging. I am not currently registered to vote. I definitely think it would motivate me to get out and vote and follow the campaigns! I have not taken the time to get out and register yet. 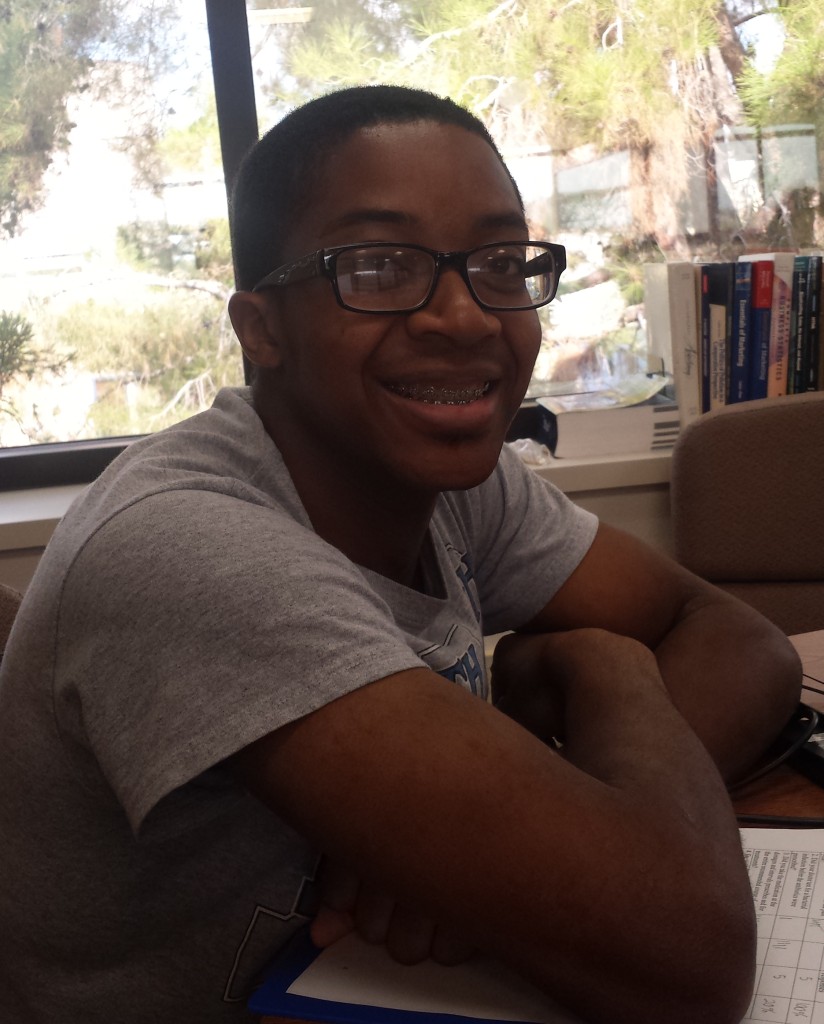 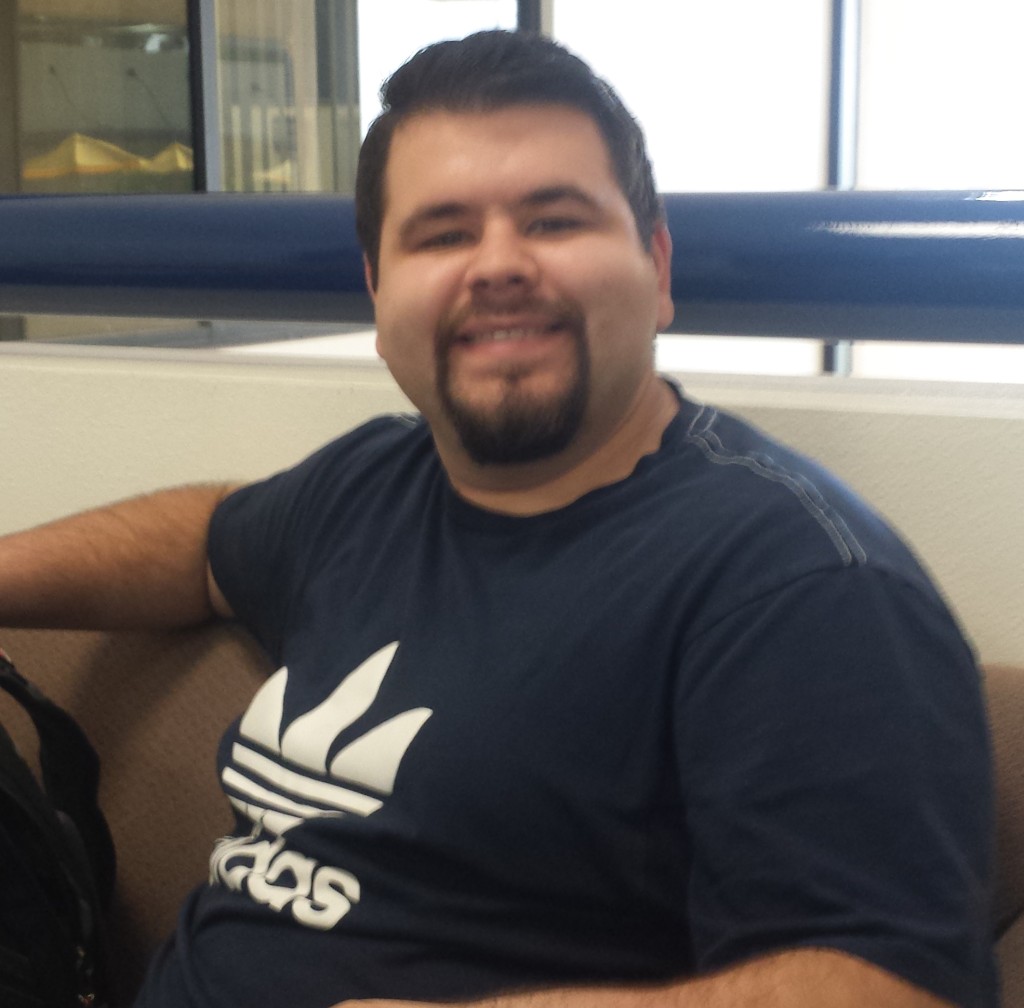 “It will make it easier, because you don’t have to fill out a packet, it’s just there if you have a license. If you need to change anything, like your address, you just go to the DMV. I don’t know about voter turnout, because there’s some people who simply don’t care. I’ve voted before and I will continue.”

“I wasn’t registered to vote before, and I probably won’t vote either way.”