Why I Support CSU Faculty’s Fight for 5 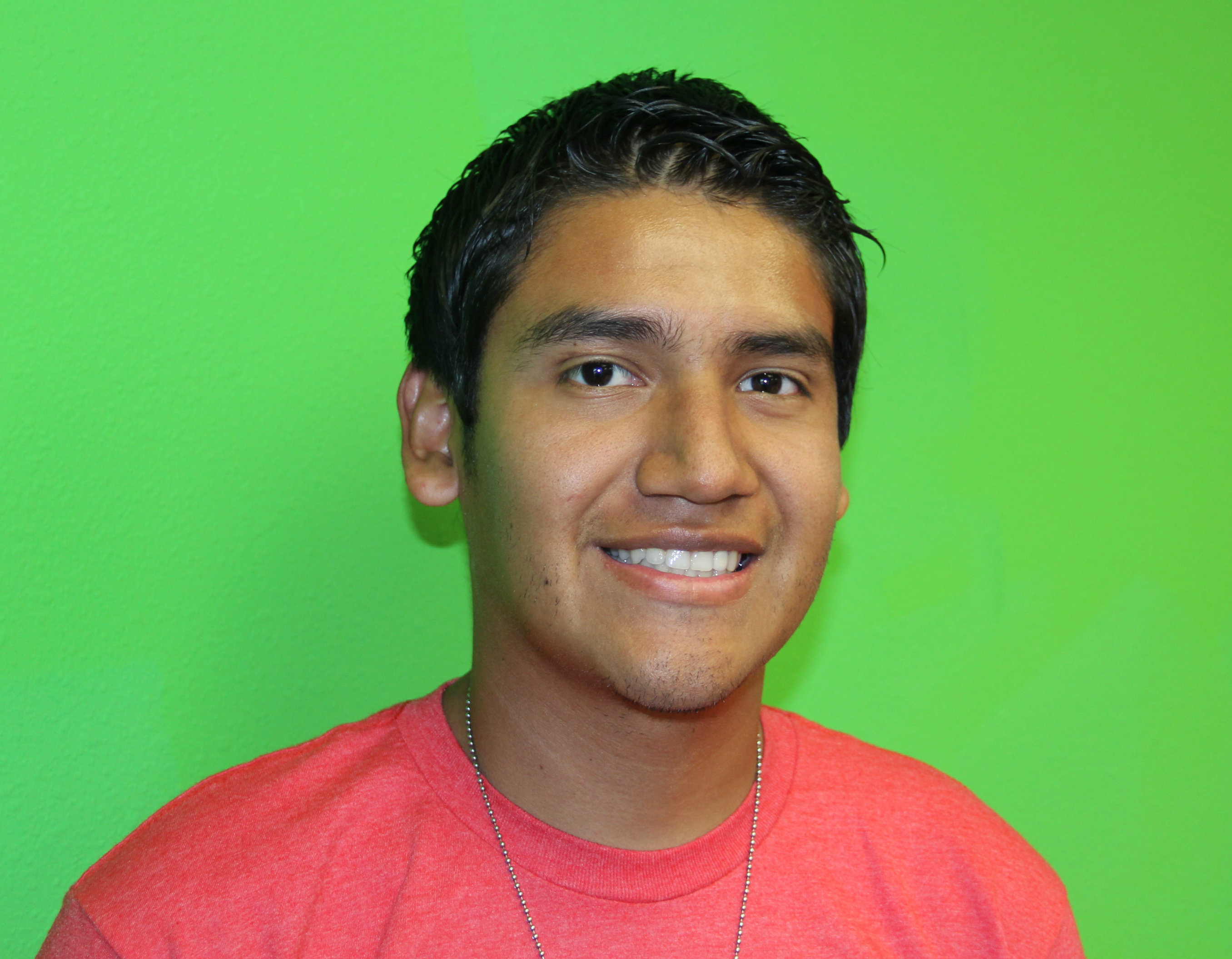 I have a passion for teaching and seeing the light that goes off in a student’s eye when they grasp a concept. But when it comes to choosing a career, given the low salaries that come with the teaching profession, that light seems less dim.

Which is why California State University’s refusal to raise faculty wages is not just an issue of dollars and cents but one that cuts at the heart of this state’s current and future educators.

As a proud CSU student, I stand with my professors and CSU faculty in demanding adequate pay.

With student tuition constantly rising, you would think professor salaries are to blame. This is not the case. Did you know that on average CSU faculty earn $45,000 dollars per year before taxes and other deductions? Meanwhile, CSU Chancellor Tim White earns an astonishing $422,300 per year, and receives a housing and car allowance. To put that into perspective, the president of the United States makes $400,000 dollars a year. The governor of California earns $177,467 dollars a year.

Making matters worse, last November the CSU Board of Trustees voted to lift the salary cap on presidential salaries. So rather than be capped at $350,000, presidents can now make even more money!

Meanwhile, many CSU professors simply are not making enough to provide for their families, so they try and teach at multiple campuses, including high schools to supplement their income.

Professors are constantly spread thin, and this means they have less time with students, and even their own families. From working on research, to trying to get published CSU faculty are under constant pressure. They should not be focused on how they can pay the rent, but on how they can continue to shape the minds of future generations.

By not providing our professors with an adequate salary, CSU is also discouraging future professors from pursing a rewarding career.

I have considered going into the field of education and teaching at the high school or college level. However, I question whether this career would be worth pursuing given the debt load that comes with pursing a higher education degree. Meanwhile, the very institution that I would seek to work for tells its teachers their degree is not as valuable as they might have thought.

My professors have a right to a living wage, one that represents just how hard they’ve worked to get where they are. My tuition, on the other hand, should not be paying for outrageous administrator salaries or for a CSU management board that does not treat faculty with the respect it deserves.

Professors pave the road for student success, not administration. I fight for five percent for the professors that wake up every day and arrive 30 minutes early to that 7am class, for my professors who have provided me with opportunities to go above and beyond the classroom setting.

These educators work tirelessly to ensure that my peers and I have a quality education. They are the true heart of the CSU system. I proudly support the CSU strike and the fight for five!

Randy Villegas is a youth reporter for South Kern Sol and a political science major at CSU Bakersfield.