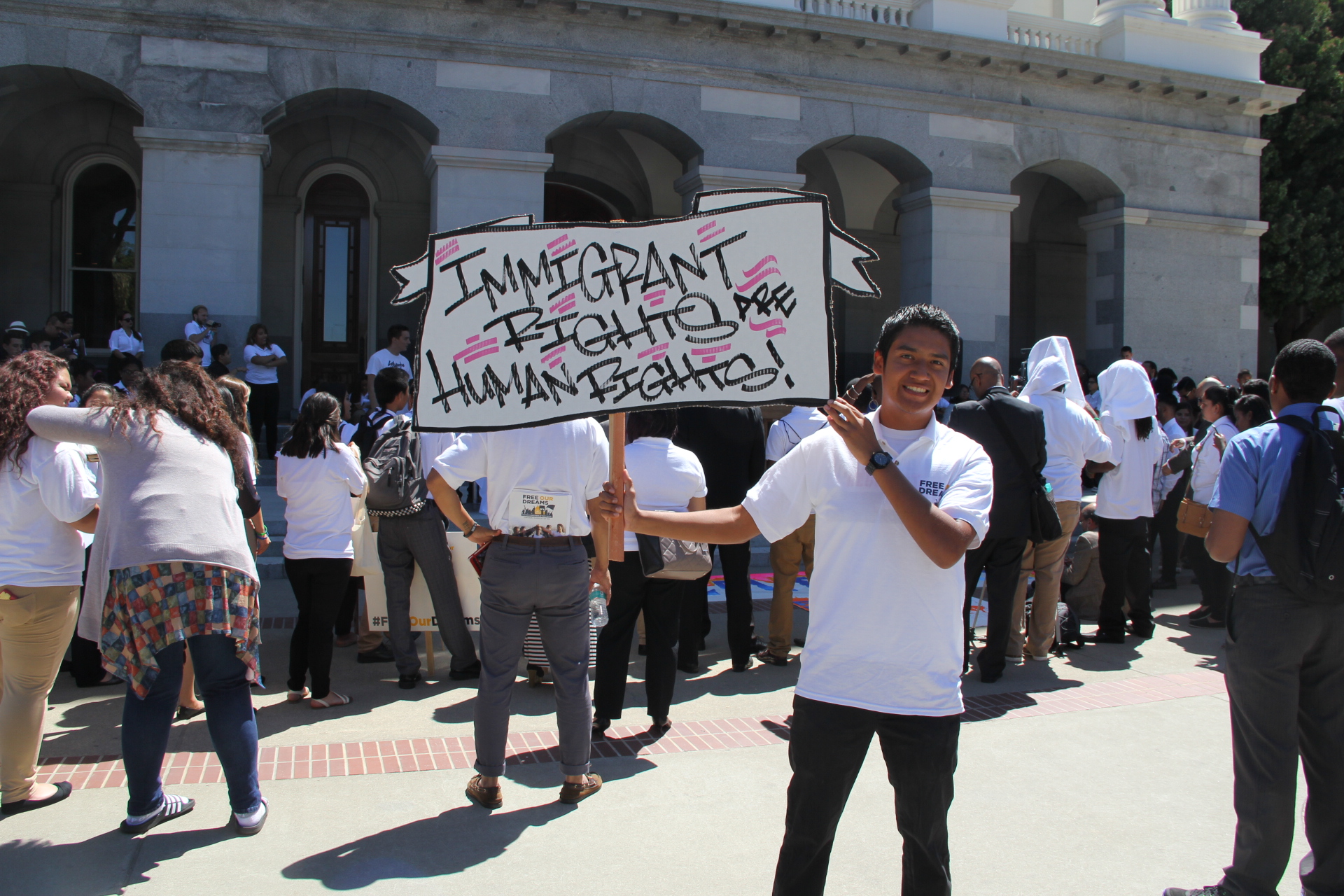 The deadlocked “non-decision” in the U.S. Supreme Court effectively blocking President Obama’s proposed executive actions on immigration has let down millions of families.

Obama announced an expanded version of Deferred Action for Childhood Arrivals (DACA) and Deferred Action for Parents of Americans (DAPA) in 2014.  The initiatives would have allowed temporary relief to undocumented immigrants, and would have let the parents of U.S. Citizens and permanent residents remain in the country for up to 3 years, and apply for work permits.

Last week’s ruling fails the millions of families across the United States that constantly live in fear of deportation, who constantly live in fear of having their family torn apart. Immigrants who come to this country seeking a better life for their families, who work hard, and embody the idea of the American dream and the land of opportunity are denied the security of their family and the right to legally work because of partisanship.

For many people across the nation, these executive actions could have opened the door to the kinds of everyday privileges that most Americans take for granted, like earning a driver’s license, and perhaps seeking employment at a job where they are not exploited for being undocumented.

As an American I am frustrated, angered, but still remain hopeful for immigration reform within my lifetime. I have seen the tragic stories of families being torn apart, I have witnessed the injustice of private detention facilities and jails that profit from people’s suffering.

Immigrants do not come here to “steal jobs” or to cause crime. They come here for a better life, to seek refuge and asylum from violence and problems in their own countries.

Just last month two Latina Texan Valedictorians came out as undocumented, both receiving scholarships to the University of Texas, and Yale respectably. To think that there are hateful anti-immigrant politicians out there who would want to deport these amazing young ladies makes me sick to my stomach.

Depending on who our next president might be, these executive actions on immigration may be expanded or retracted. Whatever the case, immigrant rights advocates must seek something that is not just temporary but offers a genuine path to citizenship.

This gives voters and youth all the more reason to get loud for Immigration reform, advocate against a system that perpetuates profit from people’s suffering, and allows us to be the generation that says a nine digit social security number does not make anyone more or less human than somebody else.