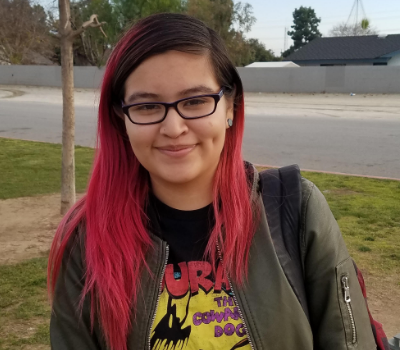 Editor’s Note: With the beginning of the new year, many people are thinking about change. South Kern Sol Beat Reporter Randy Villegas went out to the community and asked residents, “What changes do you want to see in your community this upcoming year? 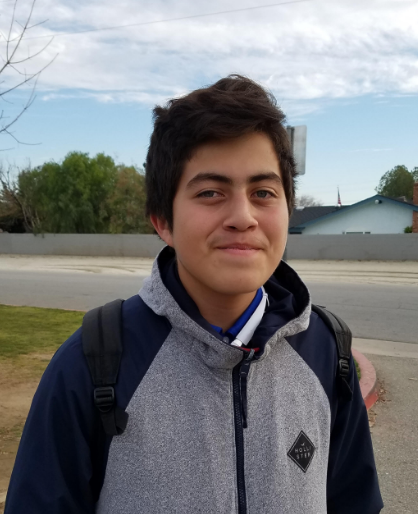 “I usually play soccer at Jefferson Park or Yokuts. Jefferson’s grass is basically all dirt, and there’s a lot of graffiti everywhere. I want a cleaner better park to play in this upcoming year. 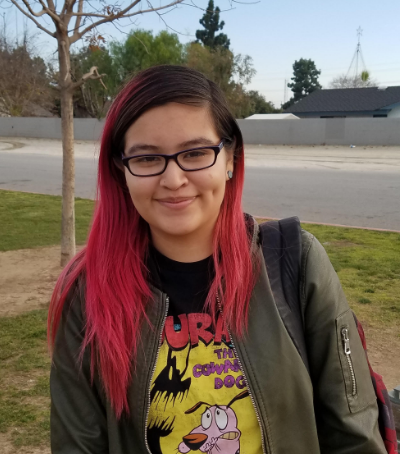 “Everywhere I go there’s trash everywhere and it’s gross. The vandalism too. I want to see a cleaner Bakersfield.” 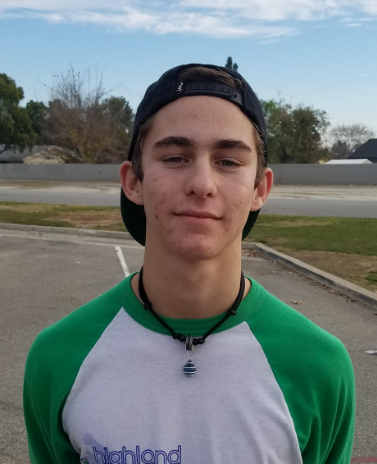 “One thing I’ve noticed is that there’s a lot of construction and streets being fixed in certain areas. It tends to only be only in certain areas and the poorer sides of town don’t really get touched. Even though the westside [of Bakersfield] gets some things fixed, sometimes there are streets here on the east side that are even worse, and they’re neglected. That’s something I’d like to see changed.” 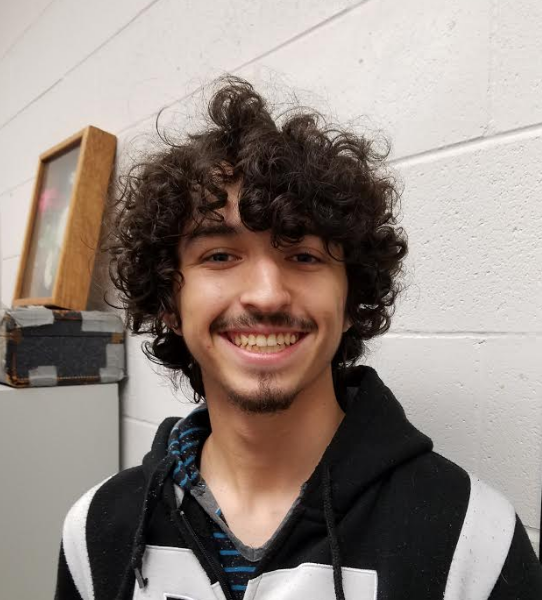 “I think I would like to have more safety and police officers around public places like parks and restaurants.” 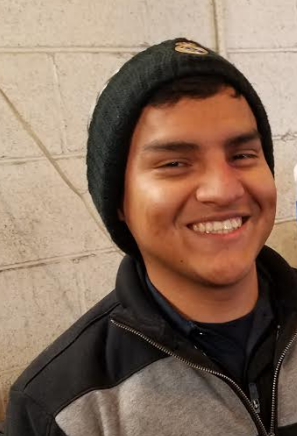 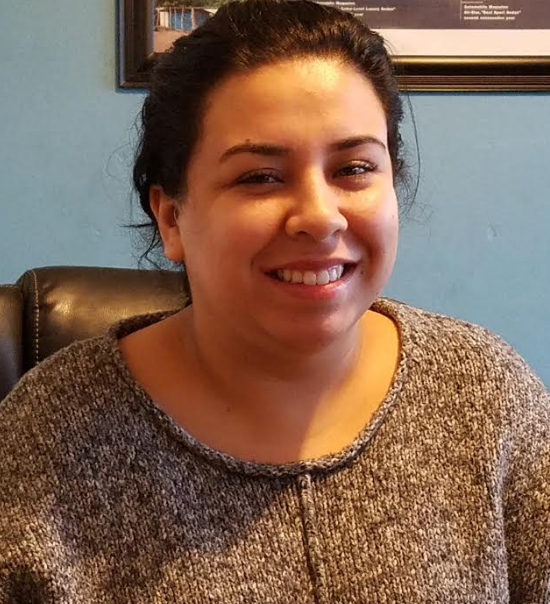 “I think we need to have better roads. Sometimes when you drive down South Union or Pacheco road, especially when it’s raining or foggy you’ll sometimes end up in the middle of two lanes because the lines are so bad.” 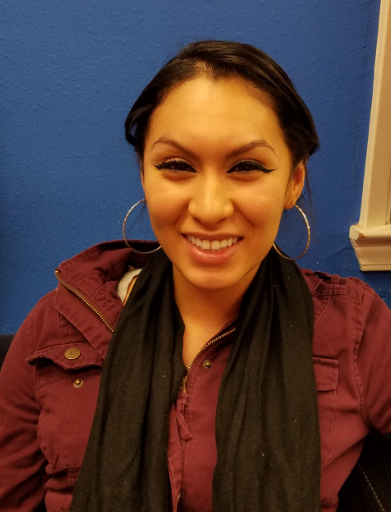 “I want to see a safe and healthy community for individuals and for families, where the community does not live in fear. Where they work together to create, and sustain the same vision.” 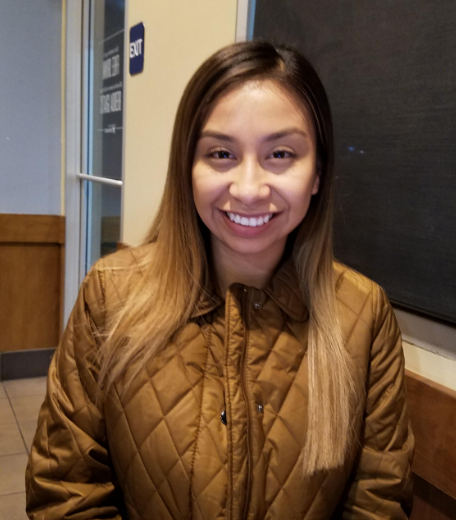 “I want to see neighborhood revitalizations, particularly on the east side of Bakersfield. I also hope to see the repeal of allowing teachers to carry guns.”