What Kind of Legislation Would You Pass in Congress? 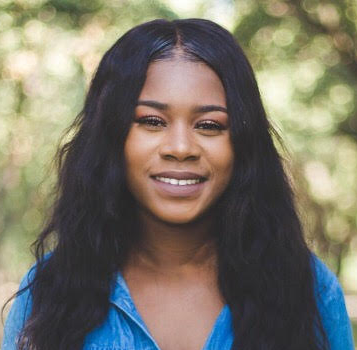 Editor’s Note: As our nation’s elected officials busy themselves introducing and passing various pieces of legislation, South Kern Sol youth reporter Christian Romo went out into the community to ask young people what bills they would pass if they were in office. Their responses point to the priorities for this new generation of Kern residents, priorities that range from securing gender and immigrant rights to criminal justice reform and, well, a lower drinking age. 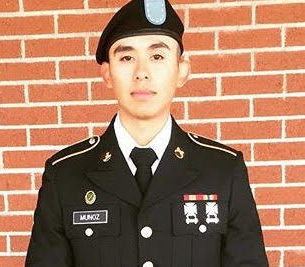 I would love to see a bill passed that bans the use of private prisons in the US. We can not put justice up for sale. Corporations make money off prisoners, such as the CCA (Corrections Corporation of America), which made over $1 billion in 2014. Also, if the prisons do not keep a certain number of prisoners in the their prison then they get penalized, which may lead law enforcement to target individuals. That $1 billion could have been used for schools, hospitals, parks, libraries, etc. 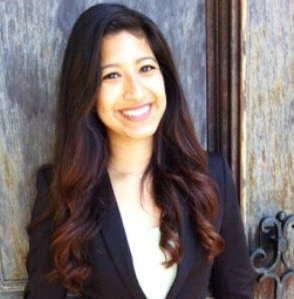 If I could pass any bill, it would be to lower the legal drinking age from 21 to 18-years-old. I believe that if our government deems us to be adults at 18, which is the age when we are allowed to go to war for our country, we should be able to drink alcohol. Many western nations allow drinking at the age of 18 or even younger, and I believe the United States and California should do so as well. 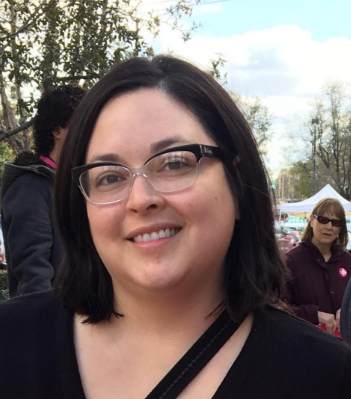 The Equal Rights Amendment is long overdue. What I see with this current administration is a strong revival of regressive attitudes towards women. The ERA is a step towards creating equality for half the population in the United States. It offers a cloak of protection under the law to women who are fighting or experiencing discrimination. 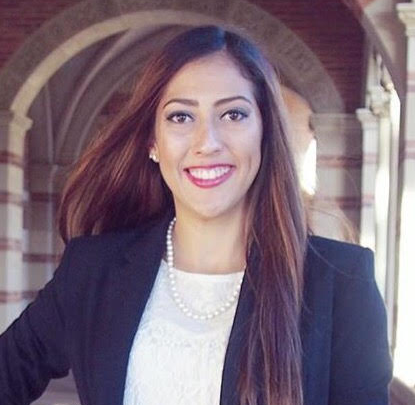 My bill would establish a system of immigration reform. We need to implement a more effective system that makes it easier for undocumented migrant laborers to gain residency and eventually become citizens. Despite what some leaders might say, 11 million people can not be deported. Most of these undocumented people are hard workers just trying to make a better life for themselves and their families. Give them the right to live the American dream. 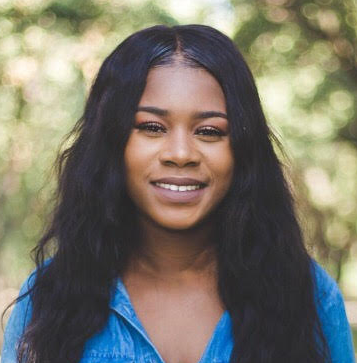 I would like to pass a federal DREAM Act that allows families to stay together and gives undocumented immigrants a path to citizenship. We need to show people that America supports true family values and not the separation of families.