Do You Feel Safe at School — Students, Teachers Weigh In on Concealed Carry 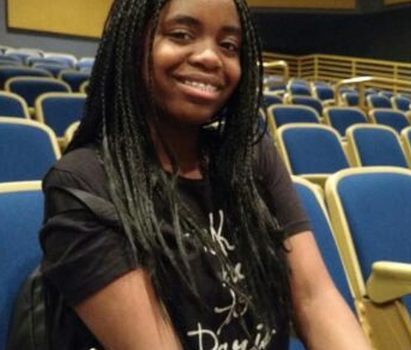 Editor’s Note: Last fall The Kern High School District Trustees voted to allow non employees and teachers with Concealed Carry Weapon (CCW) permits to carry guns on campus. The vote, which was timed so that teachers and the public would have minimal input, was met with much controversy. Although trustees voted to allow guns, a recent bill proposed by Assemblyman Kevin McCarty would reverse this decision and close the loophole in the gun free school zone act. One voice that wasn’t considered in the debate was that of students themselves. Youth Reporter Kaelani Burja took on the challenge and asked students and teachers how they felt about the issue.

Do you feel safe at school? Do you think faculty should be allowed to carry weapons on campus? 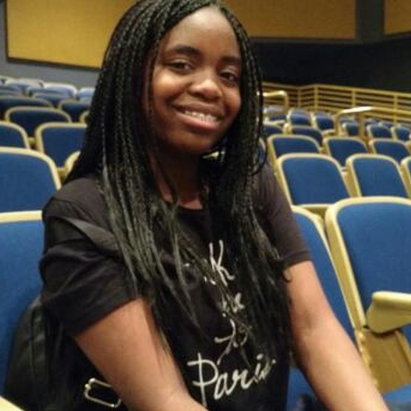 “Yes I do feel safe on campus, and no, I do not think faculty should carry weapons because it would be unnecessary and it will increase the chances of gun violence on our campus.” 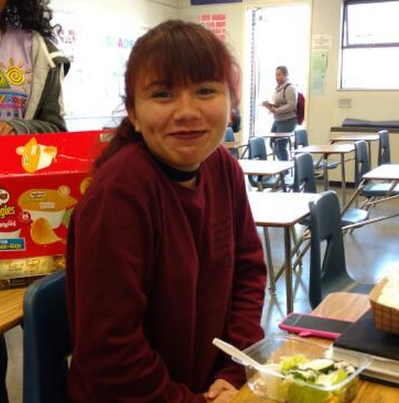 “I feel safe in the classroom, but not when I get to the quad because the kids here are just kind of mean. I am always paranoid that I am going to be pushed or shoved, and even though it’s never happened to me I just always have that fear. But I do not think it is necessary for teachers to have guns.” 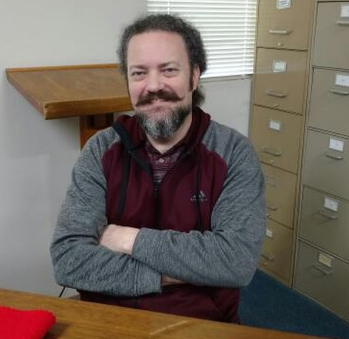 “I do feel safe on campus, and I do not think faculty should be carrying weapons. The chances of a situation escalating if a student were to know where a faculty member did keep his or her weapon, and they got ahold of it. The potential danger is greater.” 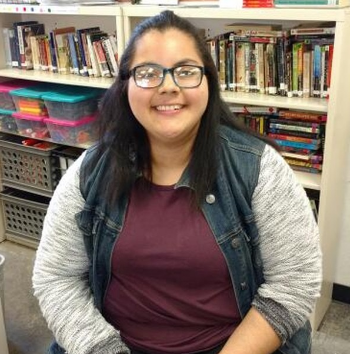 “Honestly, during school, yes I feel very safe, but at the end of the day, once the gates are left wide open there is a concern of safety. I feel like certain teachers can carry guns and others can’t. A reliable teacher should be able to carry a gun on campus, but not all.” 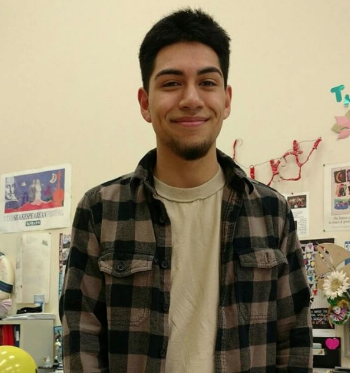 “I do feel safe on campus, and I do think that the security guards should be able to carry guns on campus just in case something happens. And some teachers should, but some just shouldn’t have guns, honestly.” 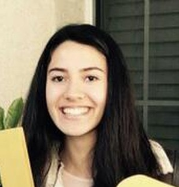 “For the most part I do feel safe on campus… More [often] than I don’t. I think faculty should be able to carry weapons if they want to, but of course only if they have a license.” 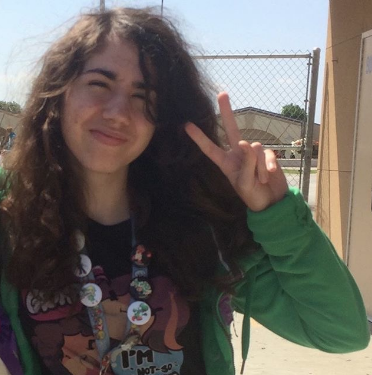 “Well, in the classroom I feel pretty safe. All the kids are responsible and not disruptive, but outside the classroom, going from class to class it is a little hectic and like anyone can push you or decide to hit you or something. But I do not think teachers should have any guns on campus. I do not think it is necessary at all.” 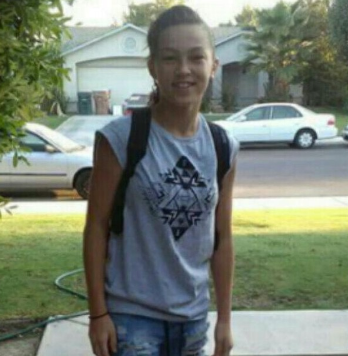 “Yes, I feel safe at school. I also think that faculty members should be allowed to carry guns as long as they have training and they know how to use the weapons they have.”