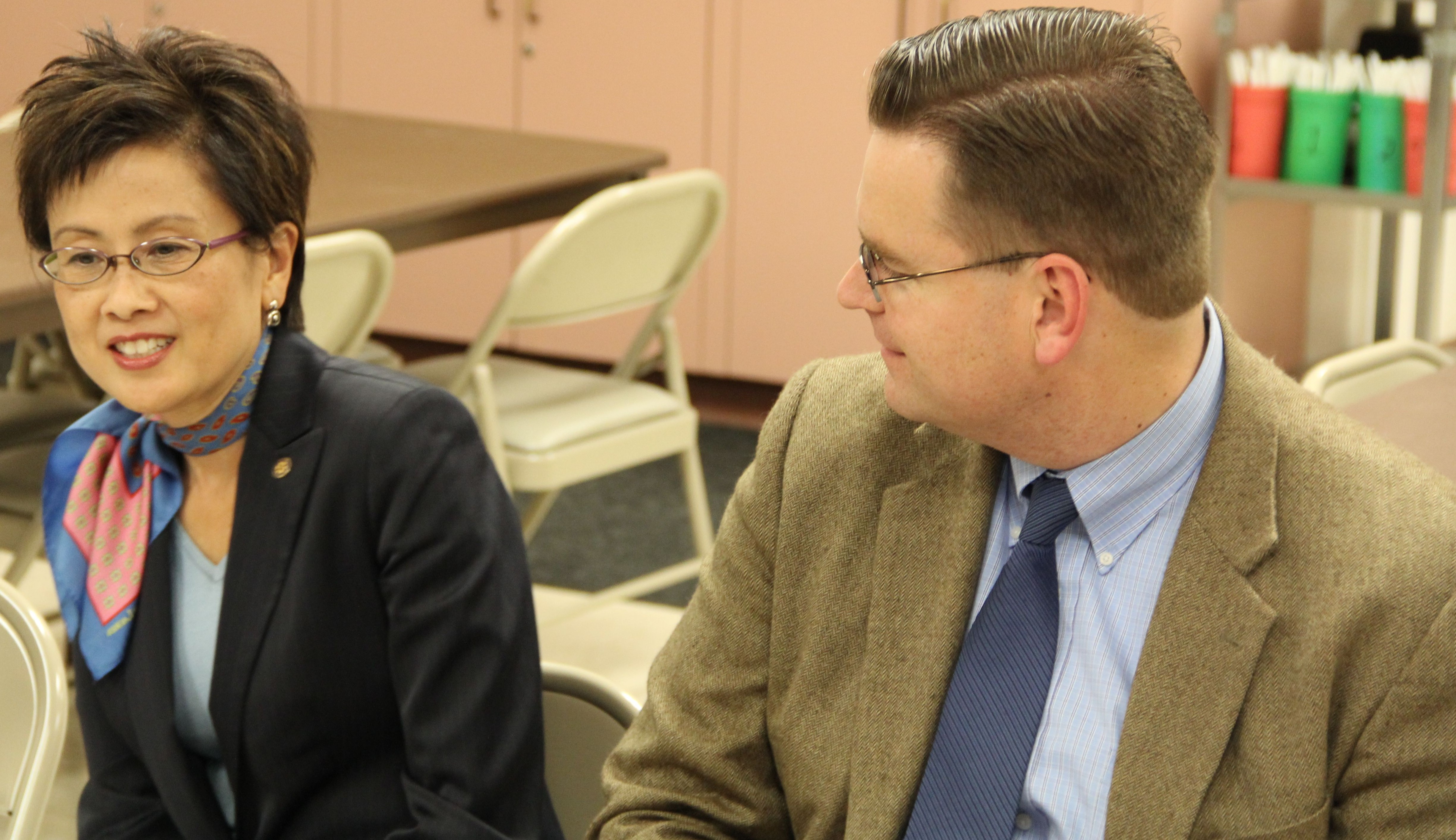 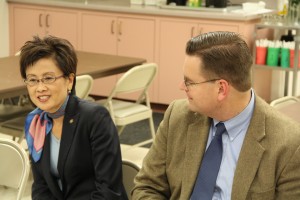 Fifth District Supervisor Karen Goh met with constituents, who at times are forgotten- the youth.

Goh sat down with Building Healthy Communities South Kern Youth (BHCSK) to talk about recreation in South Kern on Nov. 28, 2011. The meeting was setup as a ‘Q&A’ with Goh by the youth. Before hand the youth decided as a group on what questions to ask Goh.

At the beginning of the meeting, the group was asked to answer the following question, “If you had a million dollars, what would be the first thing you would do with it?”

“I would invest that money in prevention services for the youth…Being one of five supervisors of the Kern County area is not an easy task,” she said. “On Thursday night we get a four inch binder that is full of paperwork and documents we need to be familiar with by Tuesday morning. All the documents consist of ideas, complaints and comments left by the communities in Kern County.”

Currently, Goh is seeking her first full four-year term as supervisor. She was appointed by the then-Gov. Schwarzenegger to represent the fifth district seat after then-Supervisor Michael Rubio became state senator.

Goh went away to college to study pre-med before changing her major to music. Goh came back to Kern County because of her sick mother. Upon her arrival she noticed youth in gangs, doing drugs and living in poverty. She wanted to make a difference so she started working in pre-schools and afterschool programs to grab the youths’ attention while they were young.

Goh has been working with youth her whole life and says she takes the youths perspective into consideration.

“It is great to hear youth perspectives, but it is rare to hear them,” said Andy Stanley, who’s Goh’s adviser.

“If the youth ever want to talk with me about an idea or activity they want to plan, they are welcome to visit my office and talk to me,” added Goh.

To become elected supervisor, the only real requirement is to be over the age of 18.

“Anyone can become a supervisor, but it’s way too hard and time consuming if you do not have heart,” said Goh, who’s originally from Kern County.

Being apart of the Board of Supervisors, Goh makes up 1/5 of the decision making power. In order for decisions to be made, 3 out of 5 of the board must agree on it. However, when it deals with financial arrangements 4 out of 5 have to approve it.

Goh said she needs us to be on “‘parallel tracks’ meaning that even though youth have this image of their perfect community, we need to start making decisions of short-term goals that do not cost a lot of money.”

“The youth need to speak up to influence the decisions of the board members to invest in their ideas,” she said. “Don’t give up, keep chipping away.”