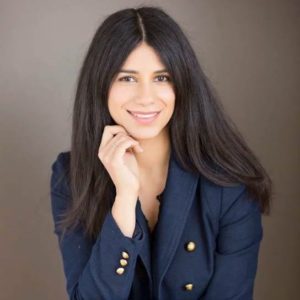 Reyna Olaguez is the Executive Director of South Kern Sol. She was born in Durango, Mexico and has since been a lifelong resident of the Central Valley. She attended California State University, Bakersfield where she earned a Bachelor’s degree in Political Science and a Master’s in Public Administration. Olaguez has always enjoyed working with her community. While in college, Olaguez volunteered with the United Farm Workers’ (UFW) Freeze Relief Program in Porterville. After college, she completed an internship with Radio Campesina in Bakersfield and later became the station’s Community Outreach Director, where she worked closely with the UFW and other community-based programs. Olaguez served as a Legislative Aid to California State Senator Darrell Steinberg of Sacramento. Just prior to joining South Kern Sol, Olaguez served as a U.S. Census Partnership Specialist for Kern County, where she was responsible for the overall administration of U.S. Census public relations activities in Kern County. She can be reached at reyna@southkernsol.org. 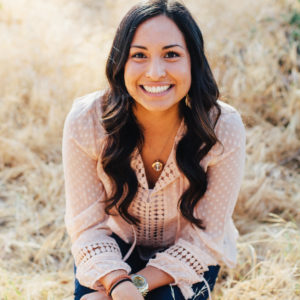 Elizabeth Sanchez is the Program Associate for South Kern Sol. She was born and raised in Bakersfield. She attended Bakersfield College and graduated from the University of California, Santa Barbara, where she earned a Bachelor’s degree in Political Science in 2015. After graduating from UCSB, Sanchez moved back to Bakersfield and began writing for The Bakersfield Californian for three years before transitioning to South Kern Sol in 2018. She can be reached at elizabeth@southkernsol.org.