’21 Jump Street’ Where Laughter Is Not A Crime 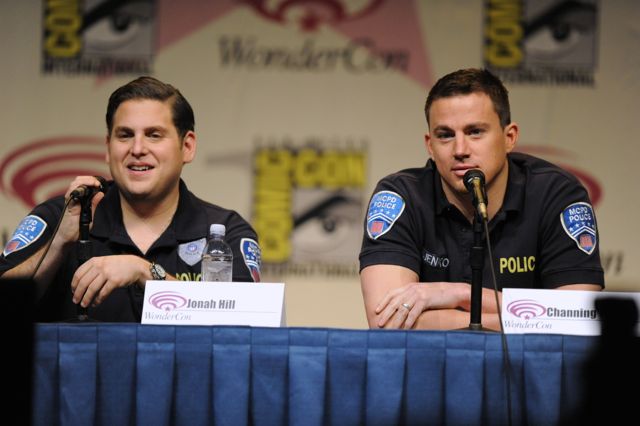 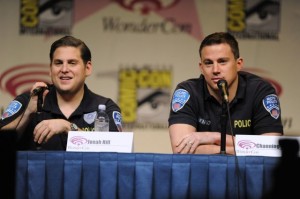 BAKERSFIELD–  In the 2012  movie version of  ‘21 Jump Street’ has the same premise like 80s television series of the same name: Cops with youthful appearances going undercover in high schools as students.

The movie starts with Jenko (Channing Tatum) being the popular jock and Schmidt (Jonah Hill) as the dork in their teen years, but after graduation they both joined the police force and wound up as partners and bestfriends.

The dynamic duo of  brawn and no brains go undercover to bring down a synthetic drug ring.

Tatum’s sex appeal helped draw in the ladies while Hill and Tatum slapstick and best-bros storyline made it an entertaining movie for males. Tatum shows he’s more than just a romantic comedy actor. Hill proves he’s still funny in any role he plays.

A potential problem with both film and show storylines is in the real world it’s a big no-no for an adult to go on date with underage youth. These undercover cops interact with students, especially female students. Jenko and Schmidt are both adults hanging out and dating female underage students. Another logic-fail is if they were attracted an adult while protraying youths. Both would cause majorly sticky situation.

The movie plot was brilliant because there’s a surprise appearance of  Depp and fellow ‘21 Jump Street’ alum Peter DeLouise.

This movie is a great one to watch with ‘your bros.’ Also it’s a good one to kick back and reminisce about all the good times you had in high school.