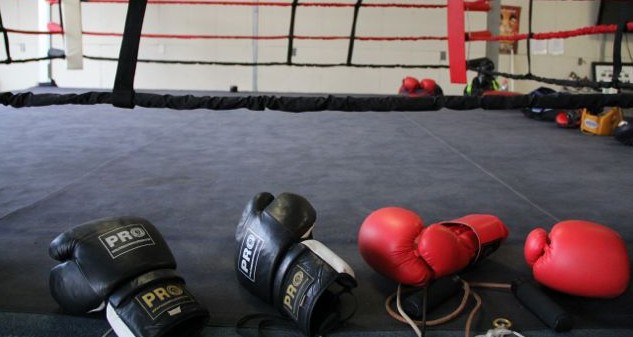 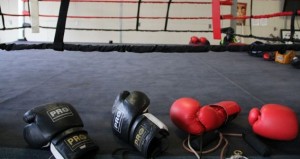 ‘Fighting for a dream’ is the motto at Ten Count Boxing.

The privately-owned gym was founded by Ana Granados and her husband, David

“My husband wants to bring a world champion to Bakersfield,” said Granados, over the sound of punching bags being pounded into dough in the background.

Although the Granados opened the gym with a set goal in mind, it is not exclusive. David, who’s trained in boxing and self-defense, trains and mentors the youth who attend these classes.

“We need to make sure it pays the rent, so we have members as well,” she said.

Currently, it’s located at 5420 Weedpatch Hwy. The Granados prefer this location because it’s bigger, relaxing and there are no distractions.

Members attend the gym for various reasons. Ten Count Boxing can be used as a self-defense class, a weight loss program or to become a skilled boxer. The estimated 20 plus people, who already are members of this small mom-and-pop gym each have their reasons.

Melgoza, 17, is from Lamont and attends Arvin High School.

Melgoza has been training at Ten Count Boxing for some time now, it all started with his father signing him up.

“I like the sport, I thought it was going to be hard,” said Melgoza, as sweat was dripping down the side of his face. “It is.”

Even though he has two losses so far, he doesn’t give up.

His dream is to become a professional boxer and get paid to fight.

He loves sprawling (practice fights) because they keep him wanting to stay in the ring. Outside of the gym he runs and doesn’t eat fast food to stay in the best condition possible.

Camacho, 15, who goes to Highland High School is the leading female boxer in the gym. Like Melgoza’s father, Camacho’s father signed her up as well when he heard about the gym. She too has high hopes like Melgoza too. She hopes to pursue a future in professional boxing.

“I don’t think about it as being male dominated, she said. “I have fun here.”

Ten Count Boxing can help transform the lives of the people, who attend into healthier ones. As you look around the gym you’ll notice the real effort of being put into the training with devoted trainers by the youth’s side.

“A couple of girls and guys that first came here were shy, they didn’t really talk and now they’re outgoing, confident and all that while learning boxing,” said Ana. “We don’t allow disrespect, bullying, nothing negative. It’s a fun, safe environment and everyone’s really happy here.”

Ten Count Boxing makes for a well safe space for any youth looking to become a part of a sport. The boxing that they learn and self-defense training like karate, doesn’t become used on the streets for violence.

“I’m really glad I came here. It’s something I won’t regret,” said Camacho, before running off to eagerly put on her gloves. 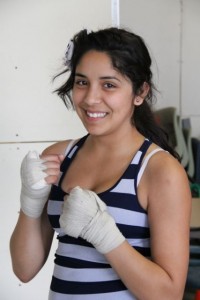