Rockhill Farm To Help Those In Need 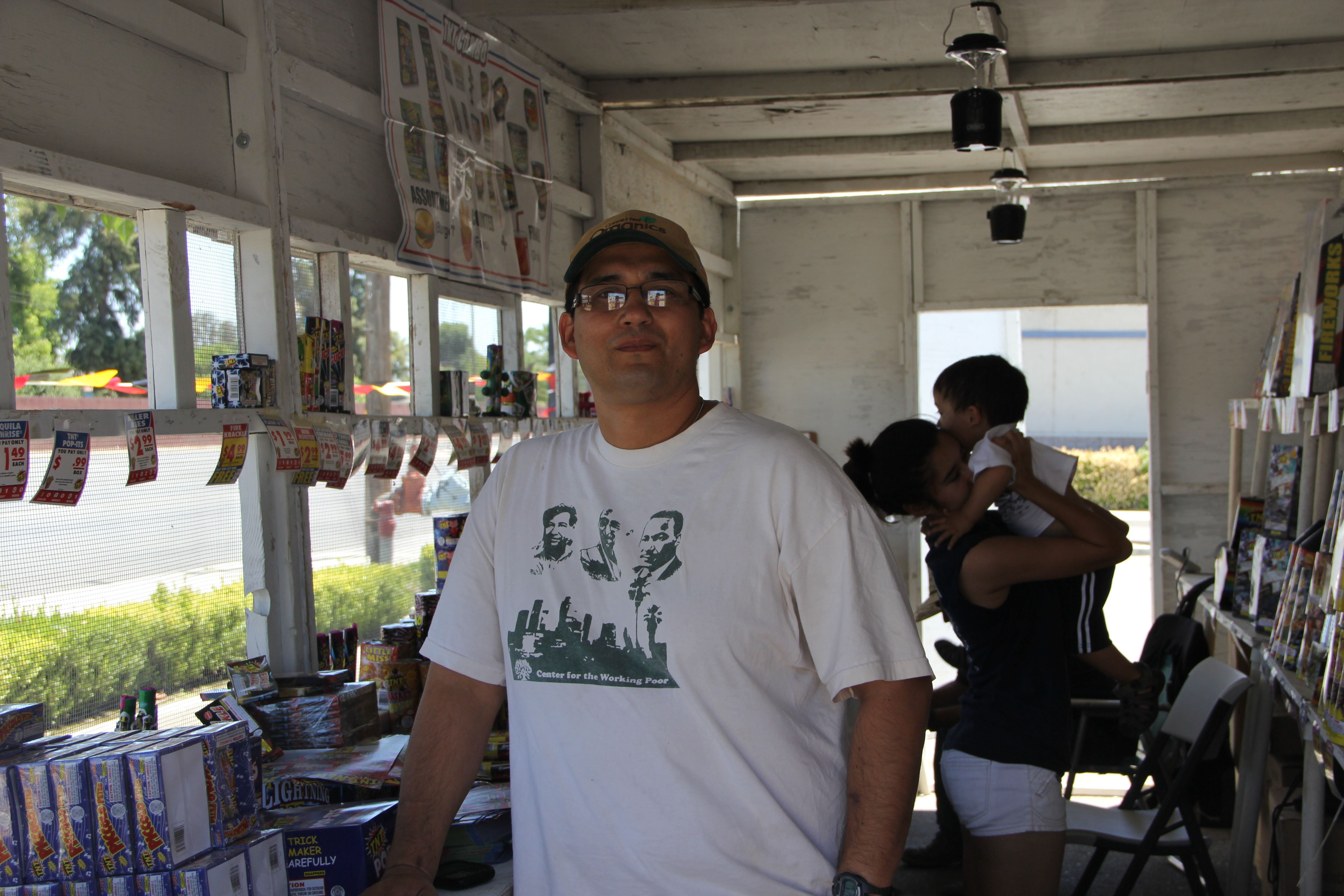 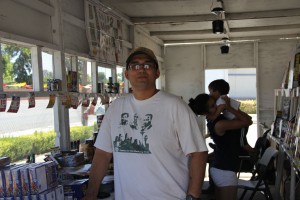 BAKERSFIELD—It is time to celebrate Fourth of July and that means fireworks.

For many local non-profits it’s an opportunity for fundraising. Rockhill Farm located on Wheeler Ridge Rd and David Rd in Arvin is no exception. Rockhill Farm is selling fireworks to raise funds for their organic farm that rehabilitates former felons, gang members and recovering drug addicts. Their stand is located behind Rite Aid on 1425 South H, which is located on the corner of South H and Ming Ave. in Bakersfield.

Rockhill Farm has a special meaning for its founder Fernando Jara.

“My father was a lifelong heroine addict and we helped my dad get clean about five years ago and after him getting clean, me and my wife wanted to do something to help other families do the same thing, “ said Jara.

“Rockhill empowers former felons, gang members, and recovering addicts to become positive contributors to society through a residential reentry program of vocational, educational, and spiritual training on a sustainable-living organic farm,” according to rockhill-farm.org.

In the U.S. each year between 13 million and 16 million people need treatment for alcohol and/or substance abuse, but only 3 million will get treatment, according to a 2011 PowerPoint presentation by Kern County Network for Children. 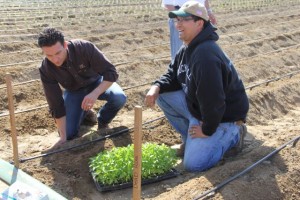 This is the first year Rockhill Farm has a firework stand.  The way it works is that a non-profit organization comes together and sells fireworks. A portion of the profits goes to pay for the fireworks themselves and the rest of the proceeds go to benefit the organization.  Fireworks are only allowed to be sold  from July 1 to July 4.

“We need a lot of money and so one of the things that we had felt what is natural in our community is farming. We started to farm in order to pay some of our bills but then we got good at it. So now it’s more than that. Now it’s like a full business,” said Jara. “So were in all the farmers markets in Kern County and now were selling our produce even to some restaurants and grocery stores as well. They do all the work. All the men do all the work. So the men do the planting, the harvesting, sales; They do everything. So it’s really run by the men who are going through the program.”

“If we can sell out all these fireworks then we can raise between $4,000 and $5,000 for the organization which is really, really good money,” she said. “Especially, if you consider that you base it only in four days but it takes a lot of volunteer effort. It takes support from the community in order to make it happen.” 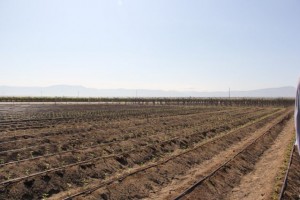