A Rash Decision Leads To Expulsion 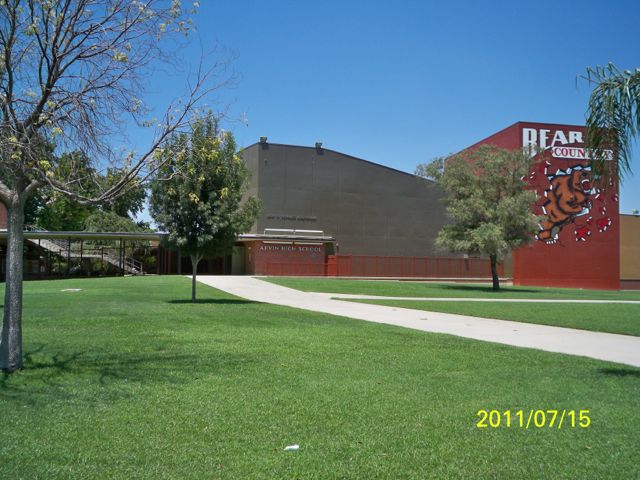 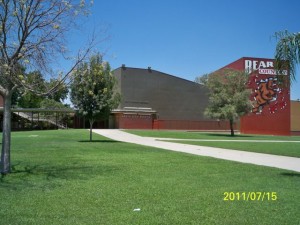 ARVIN—Gustavo Hurtado Jr. knew he was graduating, so he tried out for his high school’s wrestling team.

Hurtado was excited for his senior year at Arvin High School until he made   “a harmless decision that I regret doing,” he said.

He gave his bus driver the middle finger.

Instead of arguing with the bus driver Hurtado just stayed quite and sat in his seat. When the bus arrived to school, Hurtado let his his frustration get the best of him.

“We were getting off, I decided to flip off the bus driver behind my back,” he said. “(I was) thinking she will not see me.”

He went through his regular school day.

The following morning the bus driver confronted Hurtado about what he did. After talking to him she asked him to sit in the seat next to her. When arriving to the school, the bus driver informed he that she was going to call security.

When security arrived, they will take him to the office.

He did not know what to do. So instead, he got off the bus and tried to go to class. But, after entering the gates to school  Hurtado felt that he would just make things worse.

During his meeting with school officials, Hurtado felt that he was not treated fairly.

Afterwards Hurtado said he felt their hand was on his neck and was slammed onto the desk and was arrested. During this meeting no parent was present.

The following week, Hurtado and his father were having a conference with school administration. His father was most concerned of “how my son was treated and why were they trying to expelled my son.”

They demonstrated how Hurtado was arrested. They stood up and gently put her hands behind her back.

“If that is true why does my son have a mark on his cheek.” said the elder Hurtado.

“After my dad said that they just stayed quite and did not know what to say even the principal was surprised,” reflected Hurtado.

After being confronted with other question they said felt that the meeting should be over.

After attending a meeting with Kern High School District Board, Hurtado was expelled and attended Mira Monte High School. He regrets what he did and would have really liked to graduate from Arvin High School.