Unwounded Casualties of the War 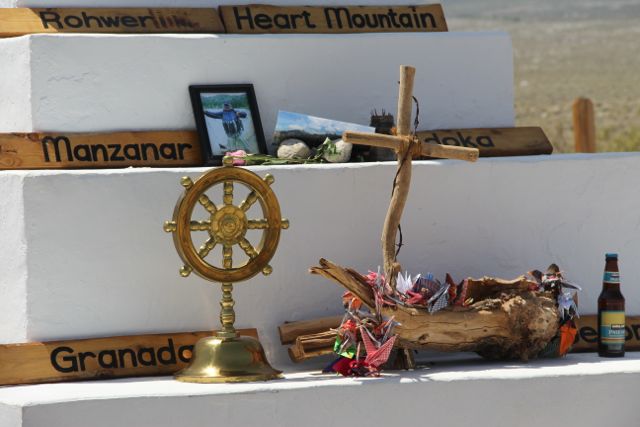 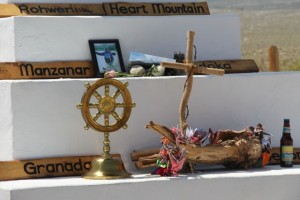 This was just 10 weeks after the Japanese attacked Pearl Harbor on Dec. 7, 1942. This order forced any person with Japanese ancestry living in the U.S. to relocate to one of the 10 internment camps. They were only allowed to take whatever they can carry. Any other belongings were left behind or sold to get for money.

According to Roosevelt, Executive Order 9066 was passed to secure national defense objectives against sabotage and espionage against the US during World War 2.

I was able to visit Manzanar, one of the camps located in Independence, Calif. Once we arrived at this historical site we were able to see a short film about life in the Manzanar Camp. The film consisted of interviews with camp residents.

One of the things that really stuck with me was when a man spoke about the time they were being relocated. He remembers the soldiers escorting them to the camps. They were told that they were keeping them safe, but he noticed the armed soldiers were facing in, towards them instead of out.

The first thing they did once they arrived they were given a bag and were ordered to fill them with straw. These were to be used as mattresses.

The buildings were 20×25 and were filled with people. One lady talked about how they had to shower in front of everyone due to the excess number of people and the lack of showers.

I can’t imagine having to live in a place like that and having to go through the hot summers or the bone chilling winters and not having any freedom or privacy. There’s nothing you can do about it except accept live there.

They were not only shunned from society but they suffered abuse. The Japanese people were cursed at and spat on. Many homes had signs posted that said things like, “Japs keep moving, this is a white man’s neighborhood,” or “Japs keep out, you are not wanted.”

In the words of my history teacher, I love my country and I think it’s the best country ever but we have made some really bad decisions that have hurt many people over the years, decisions that we can’t take back. 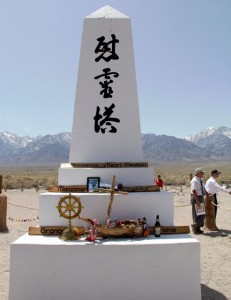