Thousands Take to the Streets For Women’s March Kern County

Almost 2,000 people gathered at Central Park at Mill Creek to support the cause, browse through vendors, enjoy some food, and listen to inspiring stories from Kern County women. 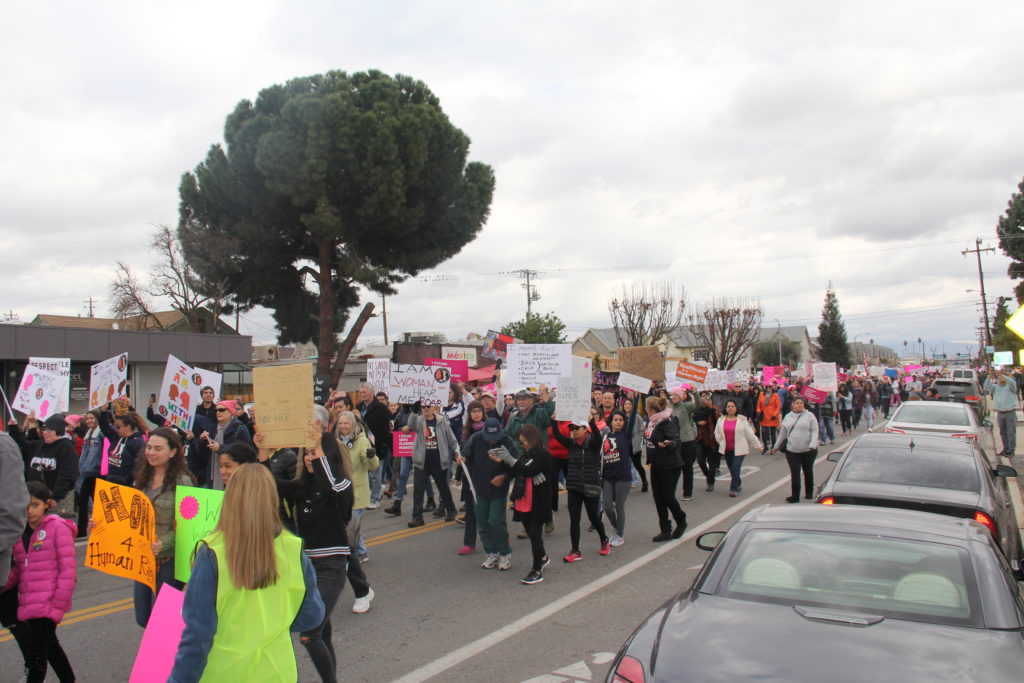 The march — which was part of a national day of demonstrations — was organized to promote equality for all, not only for women, but also immigrants, members of the LGBTQ community, and any other discriminated-against minority group. 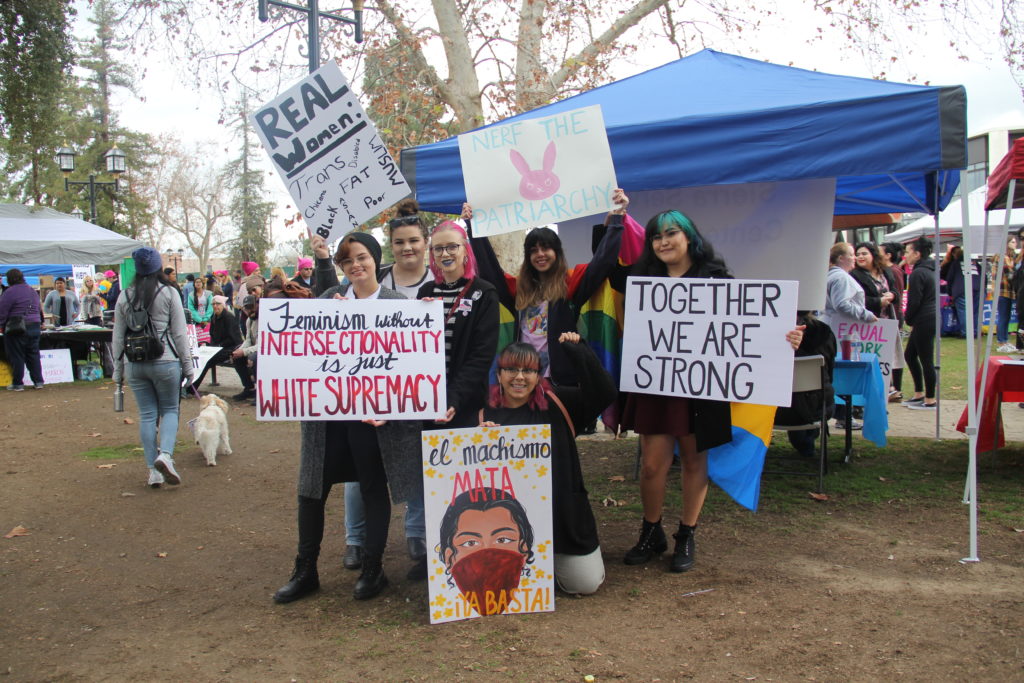 About 50 speakers shared their stories throughout the five-hour-long event. The thrust of the event? Motivating people to take action, vote and fight for their success.

“We wanted to make sure that we weren’t doing celebrity speakers,” said Jessica Nix, co-executive director of Women’s March Kern County. “We wanted this to be a community event, so all of our guest speakers are women leaders in our community.” 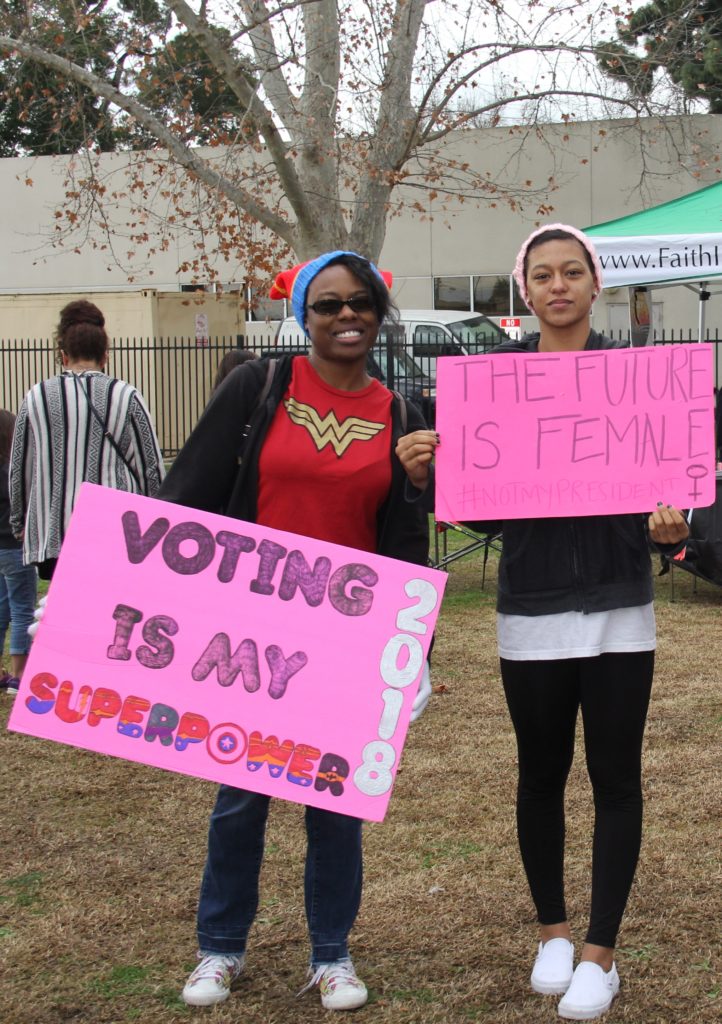 One of the first speakers to take the stage was Maria Caballero, an aerospace engineer for NASA and former Wasco resident.

Caballero shared her experience as a Mexican female living in a “machista” (or male chauvinistic) society to inspire women — especially those who are younger — to pursue their dreams.

“I want to highlight that it doesn’t matter who you are, where you come from,” she said. “You can do whatever you want to do. You are the only one that can decide if they’re going to stop you or not.” 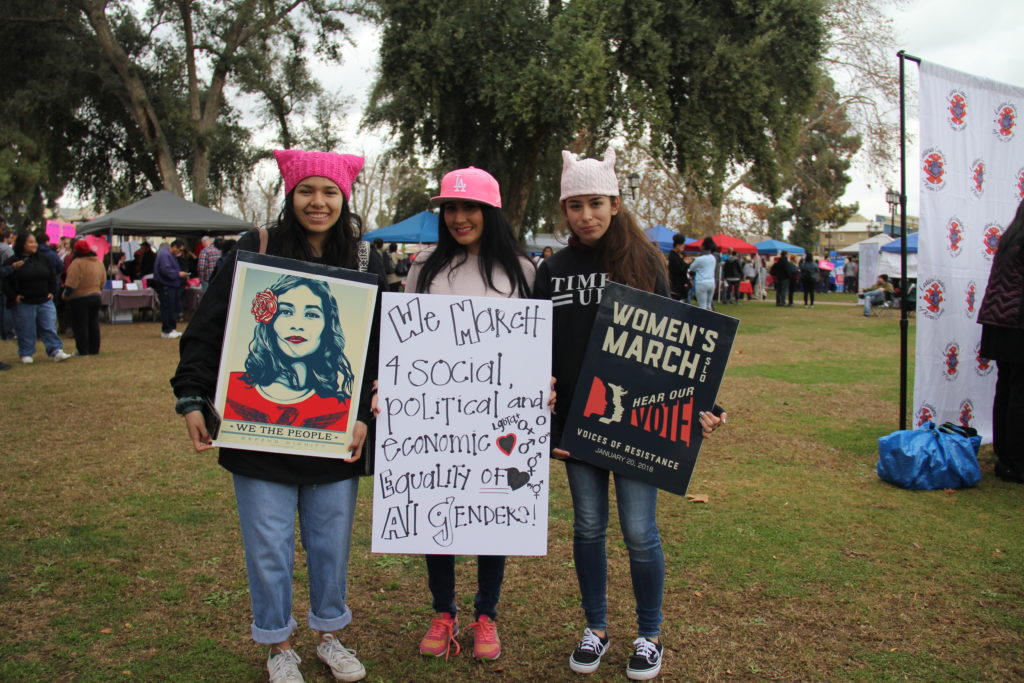 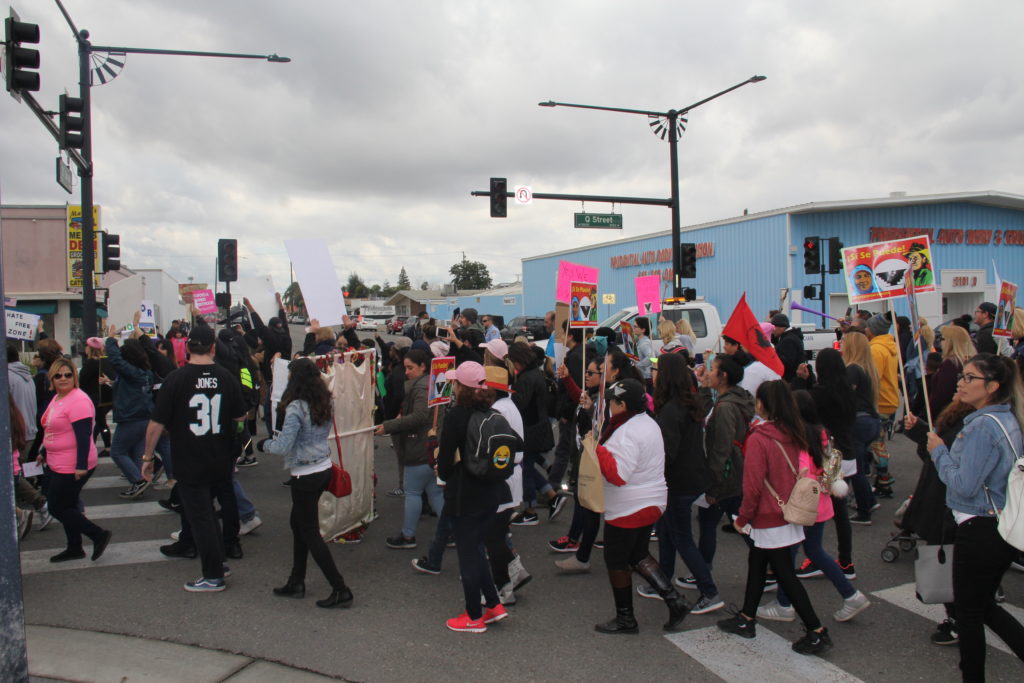 High above their heads, they held signs that read “together we are strong,” and “si se puede.” As they made their way downtown, they chanted: “This is what democracy looks like.”

“I am marching today because I have been completely and incredibly inspired by what I am seeing in this community,” said Leticia Perez, fifth district Kern County supervisor. “It is a new day in Kern County, and that is exciting because it is uniting us, and not diving us.” 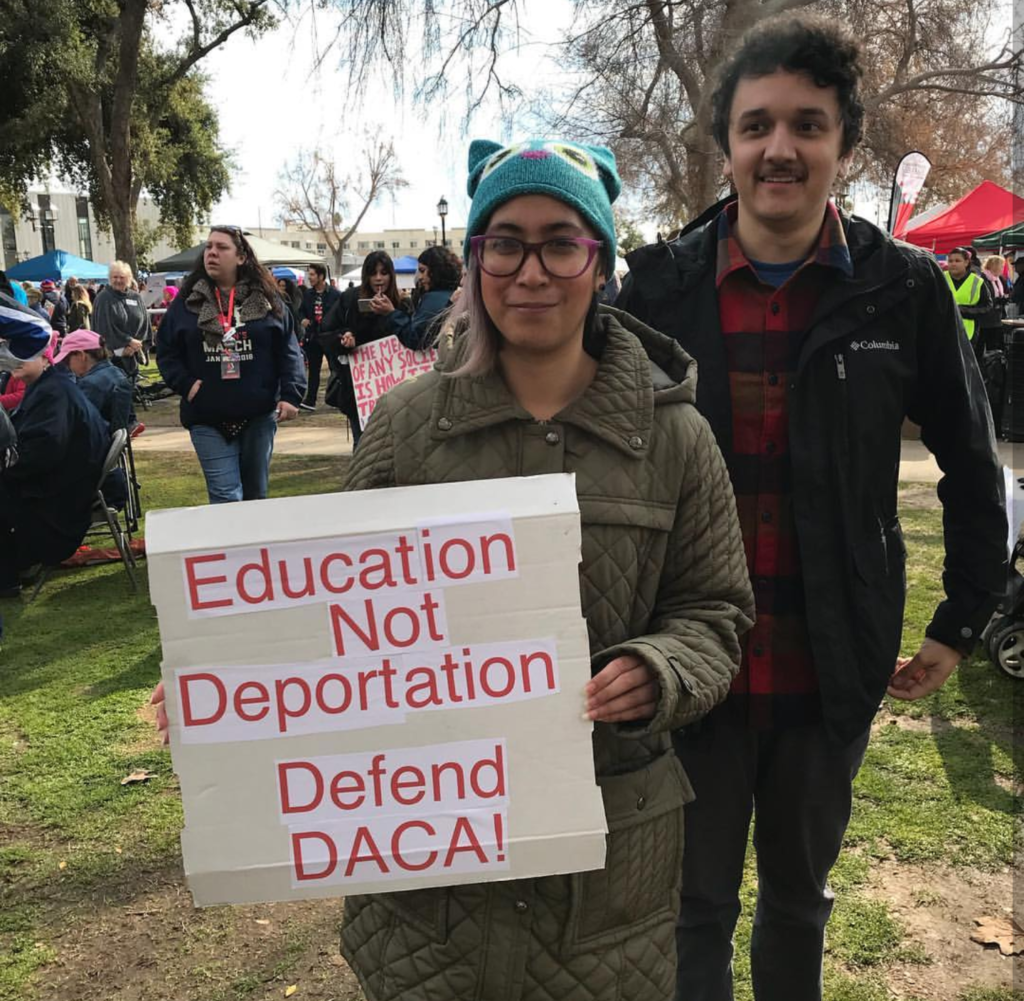 The march was organized by a group of local women who wanted to bring this global movement closer for Kern County residents.

“Instead of sending more buses to LA … they [community members] encouraged us to have one here in Kern County ourselves,” said Nix.

They took up the challenge, and were ultimately successful. 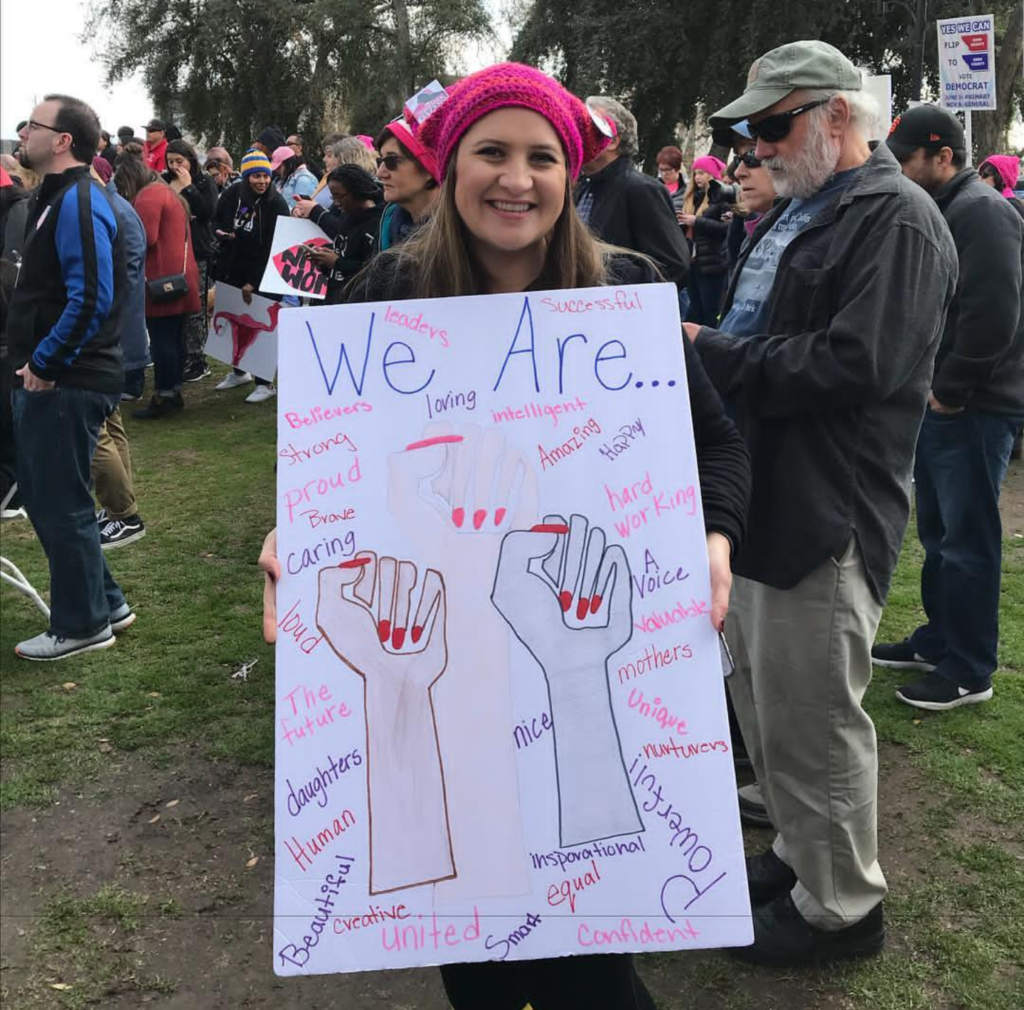 “When I looked out and saw from the stage … the crowd, my heart just swelled,” said Nix. “I am so proud of my community.”

Jessica and her team still don’t know if they will be making a second march next year, but said they’re very grateful for this year’s response.