Governor Gavin Newsom signed an executive order this month, putting a temporary prohibition on the death penalty in the state of California.

California has the largest death row anywhere in the Western Hemisphere, with 737 people awaiting execution. More than six in 10 of them are African-American or Latino, according to an opinion piece Newsom wrote.

“Racial inequity has long plagued our death penalty process,” he said in the piece, published by CNN. “That’s not leadership. That’s not a state or a nation that strives toward equal justice for all.”

Newsom said no one currently on death row in California is getting out of prison.

“No one who commits a heinous crime will avoid swift and severe punishment, including a life behind bars,” he wrote.

Here’s what they have to say. Comments have been edited for clarity. 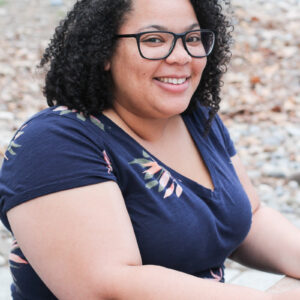 “No one deserves to die, it doesn’t fix the issue. Plus it actually costs so much to kill a person than to house them. You can build a whole new school and educate new students with the money you’re killing people with. Let’s educate, not kill.” 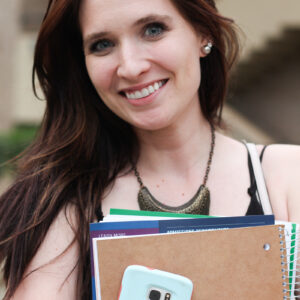 “I’m against the death penalty. I know it was kind of implemented to almost be as an act of retribution for the victims’ families, but ultimately, I don’t really think that does anything. That does not heal or fix anything by taking another life. By the time they actually get to the point of being executed they aren’t even mentally in the right state. I don’t think taking another life really is truly retribution. The money and energy should focus on rehabilitation because that’s really what it should be about. Prisons wouldn’t be so overpopulated if the focus was more on rehabilitation because they serve their sentence, and they’re just kicked out. They are introduced into society, they don’t know how to act behaviorally, so they are going to follow the same path and end up right back in there.” 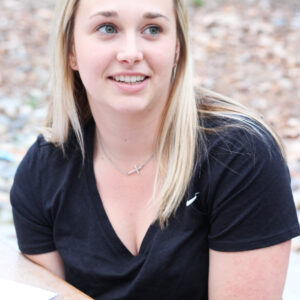 “I personally do not think we should have the choice of whether someone lives or dies. I do not think it is a choice that any of us should be able to make. I agree with taking the death penalty away for that reason.” 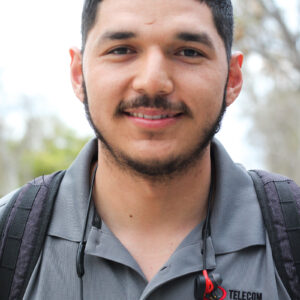 “It depends on the crime. I don’t think they should ban the death penalty. it just gives more of reason for people to commit a crime knowing they won’t be killed for it.” 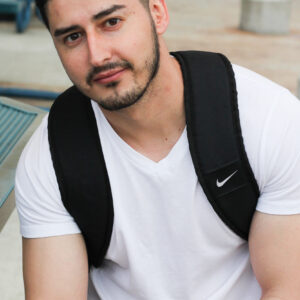 “They abolished it, but it feels like we haven’t had it in the past ten years.” 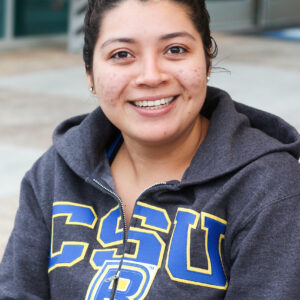 “I’m for it. They committed a crime, so why should they even be alive?” 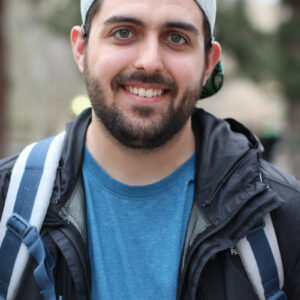 “You have increase costs for doing the death penalty. I am very ambivalent on banning it because on one hand if you eliminate those you have on death row, you save California on tax money. However at the same time, if you’re pumping them all into life programs then that’s more costly because you have to maintain healthcare and housing because of overpopulation. I worked in healthcare [at a State prison] so I kinda understand some logistics. Tax dollars are spent on health, mental health, dental and nutrition, not necessarily on housing. You also have a moral aspect of how much do you regard a human life, and that becomes a big part of the debate. ”