Mosquito activity on the rise in Kern; public encouraged to take precaution 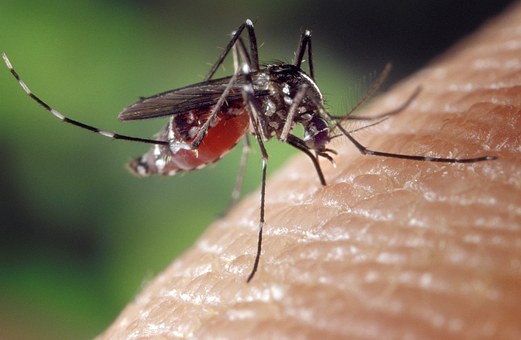 Recent rainfall has caused an increase in mosquito activity in Kern, according to Kern Mosquito and Vector Control District.

“We have detected more mosquito activity earlier in the year than normal,” said Gene Abbott, District Manager of Kern Mosquito and Vector Control.

In order to keep mosquitoes to a minimum, Abbott recommends community members remove standing water around their homes.

“Warm weather typically leads to an increase in mosquito activity in Kern County,” says Matt Constantine, Director of Kern County Public Health Services. “Kern residents should take precautions to protect themselves from being bitten by mosquitoes as this is the most risky time of year for mosquito-borne illness.”

While many mosquito-borne illnesses, such as West Nile Virus, cause only mild symptoms in most people, the infection can cause severe illness in rare cases, the health department said in a news release.

The best prevention is to avoid mosquito bites, according to KCPHD.

Some precautions individuals can take include: