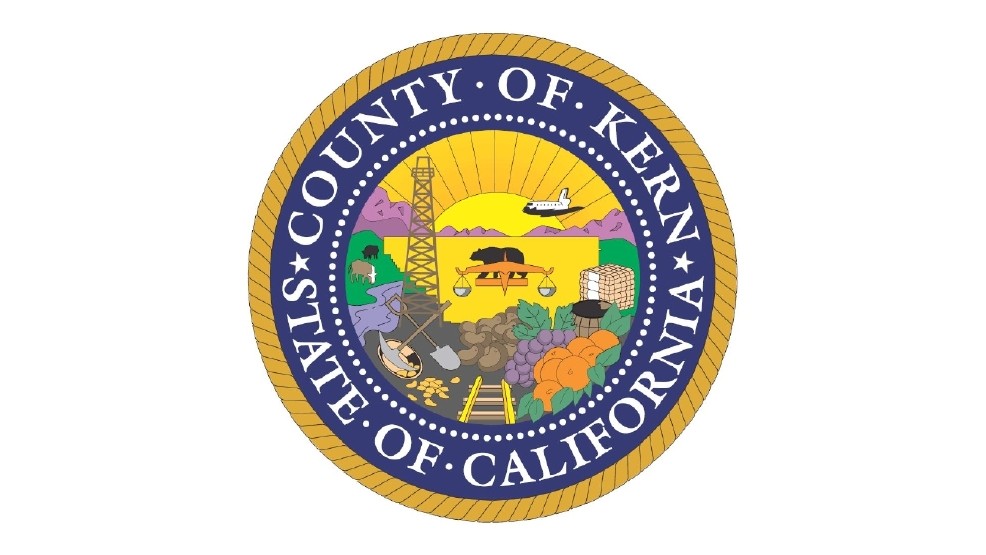 The proposed budget for Kern’s 2020-21 fiscal year proposes to make cuts in specific departments, such as the county library system, the District Attorney’s office, and the Fire Department.

A recommended budget, previously approved on Une 30, is acting as a template until all budget hearings are finished. Adjustments are being made “based on critical necessities and priorities of the board.”

On Aug. 3. the Kern County Board of Supervisors looked at the proposed budget, calling it a balanced and thoughtfully-developed, reflecting the priorities of the board. The budget addresses a $25.5 million revenue shortfall across all funds.

The funds for the Kern Country Sheriff Department were discussed. The budget maintains reserves to sustain the sheriff with pension cost increases and the department’s recruitment effort. It will allow for four additional sergeant positions for improved oversight in the field; will pay for the replacement for 65 patrol vehicles; and will allow for an additional illegal cannabis enforcement operation. It also provides the replacement of old water tanks of the jail facility, which are multi-service. Additionally, there will be a forensic capital investment for the sheriff and district attorney.

The board received 14 voicemails, and 102 emails in opposition for defunding the Kern County Fire Department and other emergency services.

Meg Strange, a concerned citizen, stated, “We are already understaffed and wildfires are a major concern. I stand with the Kern County fire departments.”

Under current updates of the budget, $4 million will be given to the fire fund, in perpetuity. Another $10 million investment will allow the purchase of 23 brand new fire engines and other updated equipment.

Regarding the library system, the board received eight voice messages and 47 emails in opposition to cutting funds for libraries and/or projected closures. In particular, there was great concern among Fraizer Park citizens.

One caller, named Albert Reyna, said he was a disabled veteran and had no internet access nor a computer at home. He said he depends on the resources of the local library.

All libraries closed in March, under Governor Newsom’s order. Since then, library associates are browsing the shelves for readers at seven Kern County locations for curb-side pickup services. Workers and volunteers have also been distributing food and supplies to residents. Now, there are phased re-openings planned for the remainder of libraries.

It is uncertain whether members of the community will be able to access in-person resources, given COVID-19. It was assured that there will be no permanent closure of any library branch.

During this meeting, the budget was discussed in more detail. The first testimony by Jasmine Del Aguila from the Leadership Counsel for Justice and Accountability expresses concern on where funds are spent.

She said the budget should reflect the community’s priorities and needs. Specifically, she called for the increase of green spaces and the building of better community parks. Lamont residents have been asking for a community garden to improve community relationships and increase access to fresh fruit and vegetables.

Affordable housing is another main concern, especially during the emergencies brought forth due to Coronavirus, said Del Aguila. She asked the board to introduce rental and utility assistance programs. Lastly, she hoped to see more creation of community centers.

The Kern County Board of Supervisors will discuss the final budget at future meetings and adopt it by Oct. 2.