From Oaxaca to Bakersfield

Once again the Guelaguetza made its return to Bakersfield and decorated CSUB’s amphitheater with food, music, color, and art.

The Guelaguetza is a traditional ceremony from Oaxaca, Mexico and is held every year to give thanks to the gods in return for a plentiful harvest.

It’s a time when all the regions from the State of Oaxaca unite in celebration and give their offerings to the community.

Locally, it’s the biggest event that is hosted by the Unidad Popular Benito Juarez- a local organization that seeks to preserve and promote indigenous culture.

This is the fourth year that the Guelaguetza is celebrated in Bakersfield and the second year it is held at CSUB,” said Hector Hernandez, president of the UPBJ.  “It is an opportunity to show professors that our people are peaceful and that many of us come here out of necessity.”

Many locals and visitors gathered around the amphitheater with their friends and families to enjoy a colorful performance by Oaxacan dancers while treating themselves to typical food and drinks from the region such as tlayudas and tepache.

Eighteen-year-old Daniel Hernandez is one of the many dancers that came to Bakersfield to perform.

“My group is named Cotla,” said Hernandez.  “Each region has its own dance and we are representing Tlacolula with the dance El Jarabe del Valle.”

The event also featured the artwork of Calixto Shibaja.

“It is an honor to be able to contribute and show people that we have a great folklore,” said Shibaja.  “More than anything I brought the paintings to expose the children to art so that they may learn about their roots through paintings.”

“We promote cultural awareness and this is very important because this is cultural to the state of Oaxaca,” said Ana Martinez, president of M.E.Ch.A.

Leticia Torres from San Diego sold handicrafts such as maracas, skulls, and dresses while enjoying the Guelaguetza.

“Everything we sell comes from Mexico, Guatemala and Peru,” said Torres.  “For me it is something very important because it is a tradition we have been bringing from Oaxaca since we were born,” said Torres.

For other Oaxacans, the Guelaguetza also holds a special meaning.

“For me it means more union with my indigenous people,” said Mario Cruz from San Diego.  “We are very proud of our culture and we want to strengthen our people.” 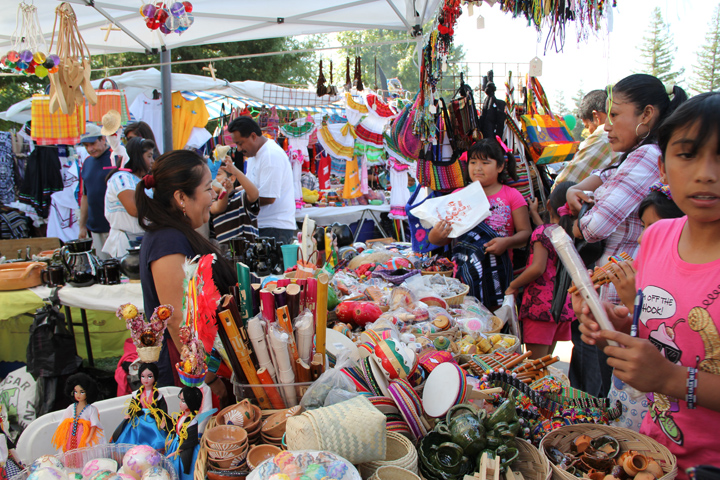 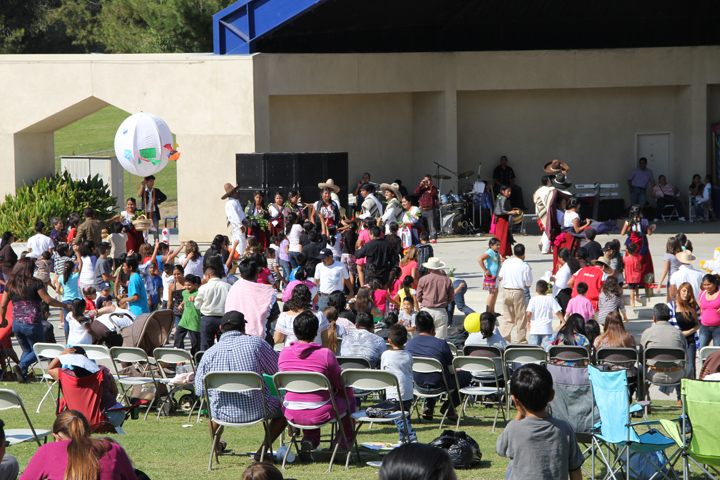 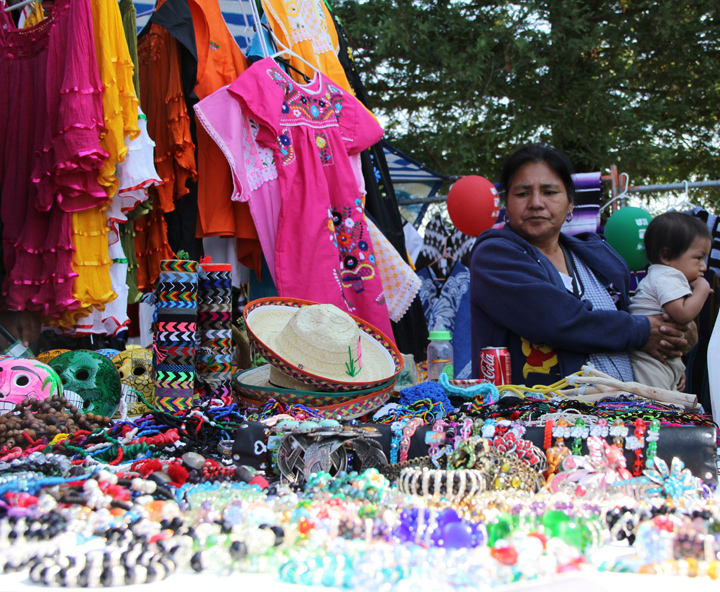 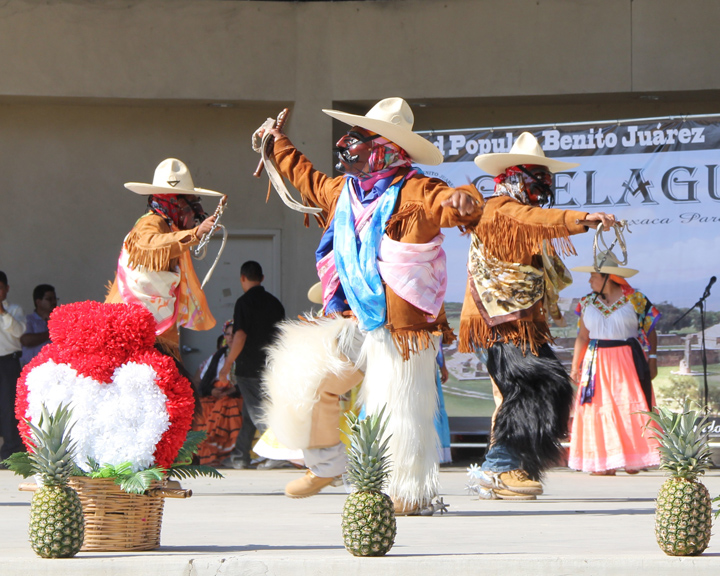 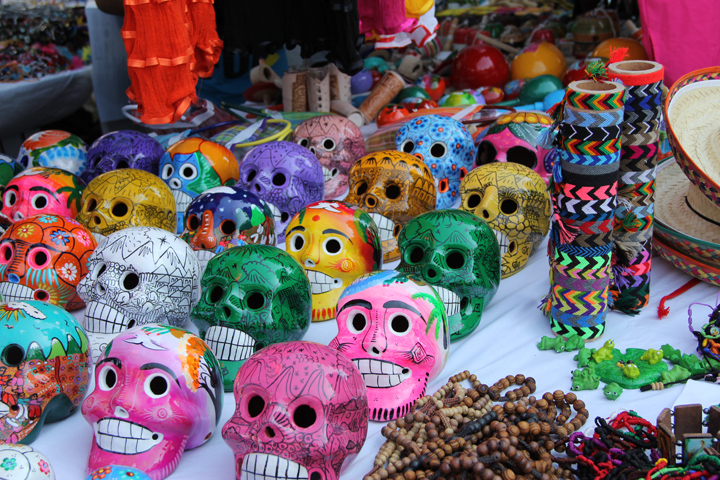