South Kern Band Acapulco Sunrise is Soaring Above the Horizon 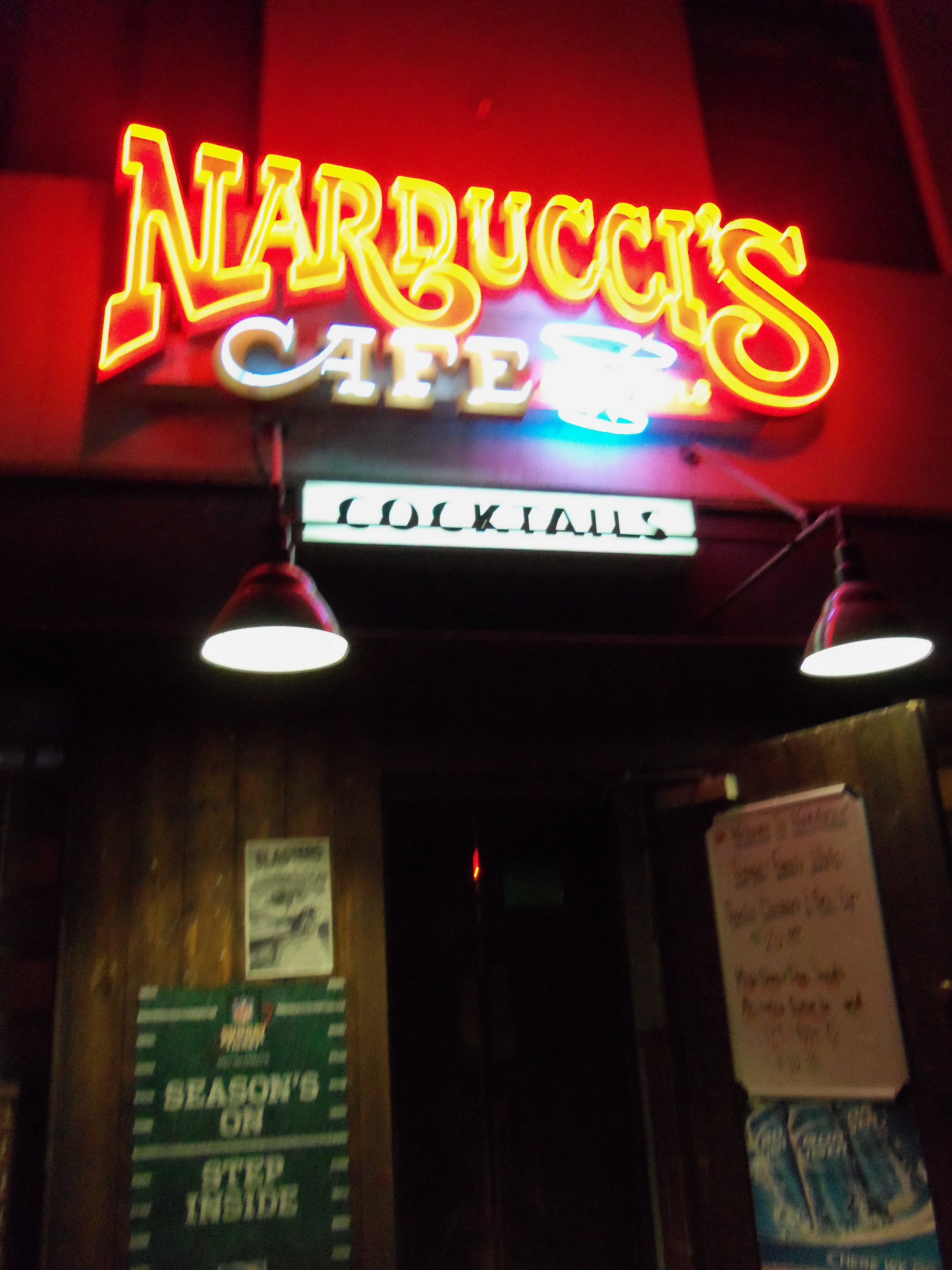 As soon as the band finished setting up and the lights were set- the fans started to shuffle in to listen to the energetic band.

After the smooth strumming guitar, a mellow tone followed and then the random yet rhythmic taps on the drums that complement the other musicians in a band. The way the bass on drums hits would send chills down your spine and made you feel as if your heart was beating along to the music. The bassist tied it all together, like the bow on the well -wrapped gift.

To be from small agricultural communities and still be able to rise up and play next to other bands that are from Los Angeles shows that Acapulco Sunrise will surely make a mark in this scene.

The band consists of Daniel on guitar and vocals, “Yogurt” on drums, and Armando on bass.

The tunes Acapulco Sunrise played seemed to let in a new sound into minds of the crowd that sounded like the future of music. In a way, they appeared to be the Latin reggae dub version of “Circa Survive.” Every beat, the lyrics and tone of the vocalist would keep you on your edge. You never really knew what to expect, but you knew it would sound incredible.

Their style isn’t like most other reggae bands, where they just seem to be playing the same beat over and over. They liked to change things up a bit. It was good to hear fast and slow passed songs, especially when it was combined together in the same song. The performance they gave was very remarkable.

The lyrics that were sung passionately gave you a sense of connection. As the band rocked out they really seemed to be pulling their utmost effort into it.

Everyone appeared to be enjoying the show. The band had everyone tapping their toes and rocking their head in tune.  Girls in the front of the crowd swayed with the music. Acapulco Sunrise did not disappoint. Even though the venue wasn’t fully filled, family members, friends of the band and fans could be heard clapping and cheering the band.

After five songs, they left their fans wanting more, and as the first band to play on the set list, they did a great job in warming up the crowd for next band that was to play.

Acapulco Sunrise usually performs in Bakersfield. If you have the opportunity to listen to this band, you should! It’s astounding the music this three-man-band creates. 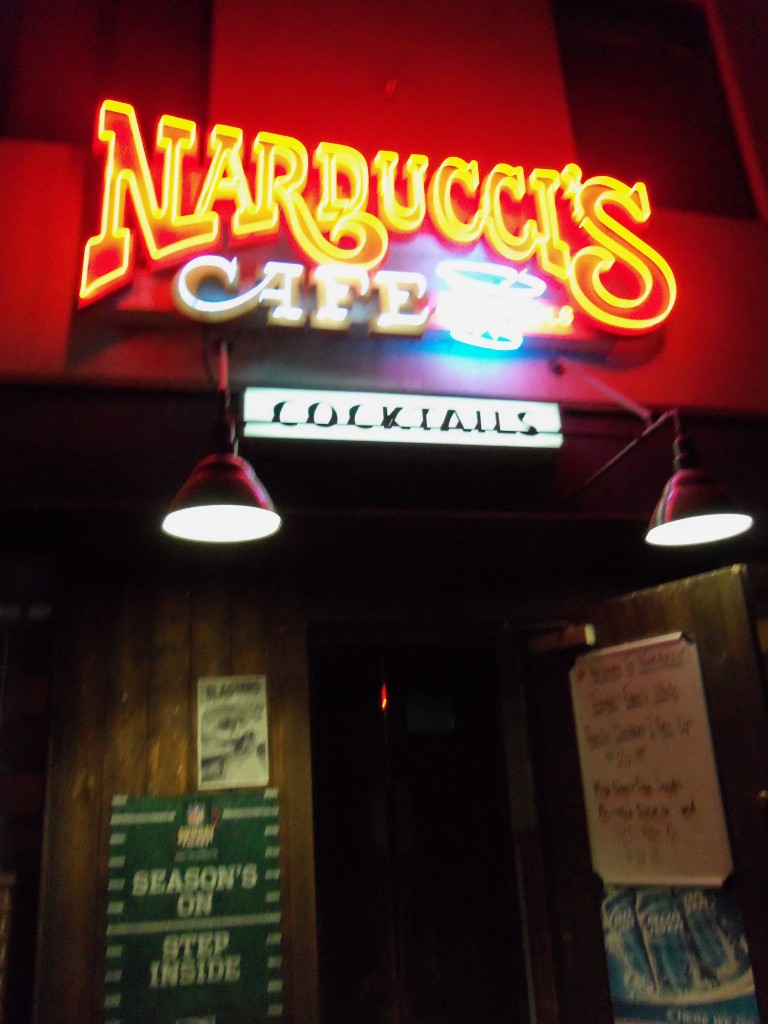 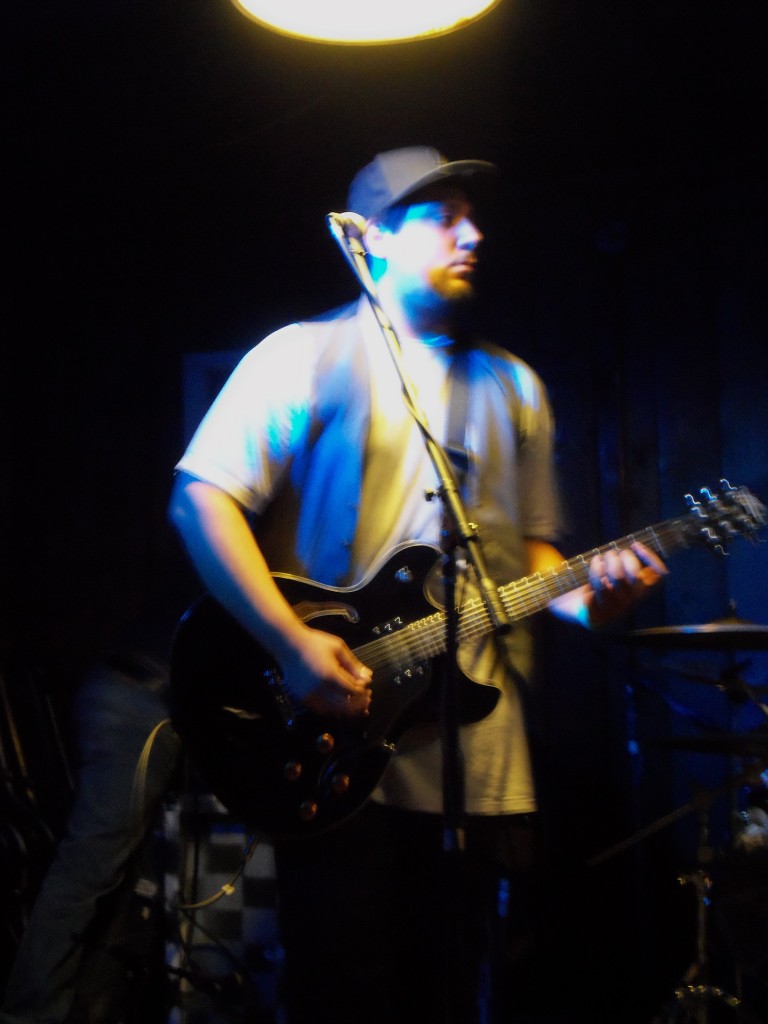