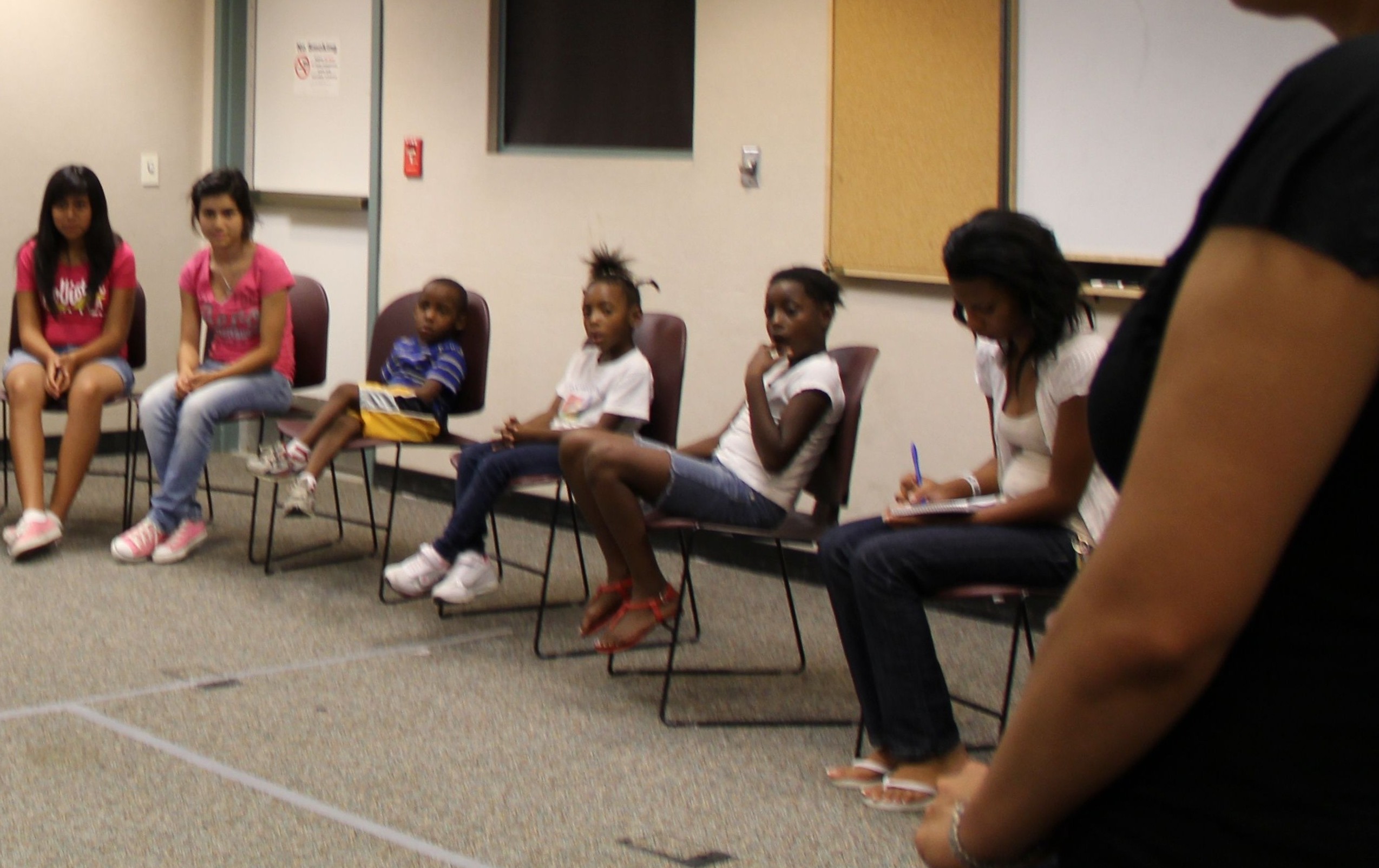 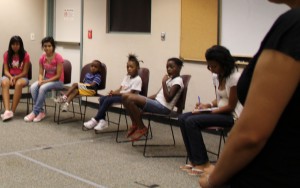 LAMONT–On Saturday, Sept. 24, representatives and members from the Sheriff’s Activities League along with representatives from Sen. Michael Rubio’s office gathered at the Kern County Library, Lamont Branch for a 2 p.m. discussion about the book “The Other Wes Moore” written by Wes Moore.

The event was set up with an intimate circle of chairs.  Youths sat on one side of the circle and the adults sat on the other side.

Leticia Perez, a representative from Sen. Rubio’s office, started with a summary of the book.  Perez explained how the book described the lives of two kids with the same name, Wes Moore, growing up in the same neighborhood.  One of the boys moved on to succeed in life while the other is serving life in prison.  Perez then outlined the important choices that were made by the Wes More that succeeded in life and how they helped him.  After the summary of the book, Perez turned to the audience and opened up the discussion with a question.

“What do you guys see as a serious choice in your life that will help you succeed?” said Perez.

Perez shared an important choice that she made in her life that helped her succeed.

“A lot of my friends were getting pregnant, ” said Perez, “I sat down and talked with my parents and decided that was not going to happen to me.”

Perez explained why the discussion about the book is important.

“The idea is to tell people about the book in general and to make them aware of the consequences of the choices we make.” said Perez.

Jose Ramos, a student from Arvin High and a member of the SAL, shared his choice to go to Pyles Boys Camp.  He explained how it helped him to learn leadership and friendship.

“I met new people,” said Ramos. “I learned not to judge them by the way they looked.”  Ramos told the audience how he became a leader in his cabin and became an honor camper.

Adriana Flores, a sophomore at Arvin High School and a member of the SAL, shared why she decided to become a pediatrician.

Kristie Coons, coordinator of One Book, One Bakersfield, One Kern, said they are partnering with the CSUB Runner Reader Program to have annual discussions such as this one.

“This is the second year we’ve partnered with Cal State,” said Coons.

Coons said the goal is to have the whole community reading one book together at the same time.

At the end of the discussion each person that attended the event was given a copy of the book.  Sen. Rubio donated the books.

Perez said how important the community of Lamont is to Sen. Rubio.

“We want to be apart of this community,” said Perez. “…helping them make better choices.”