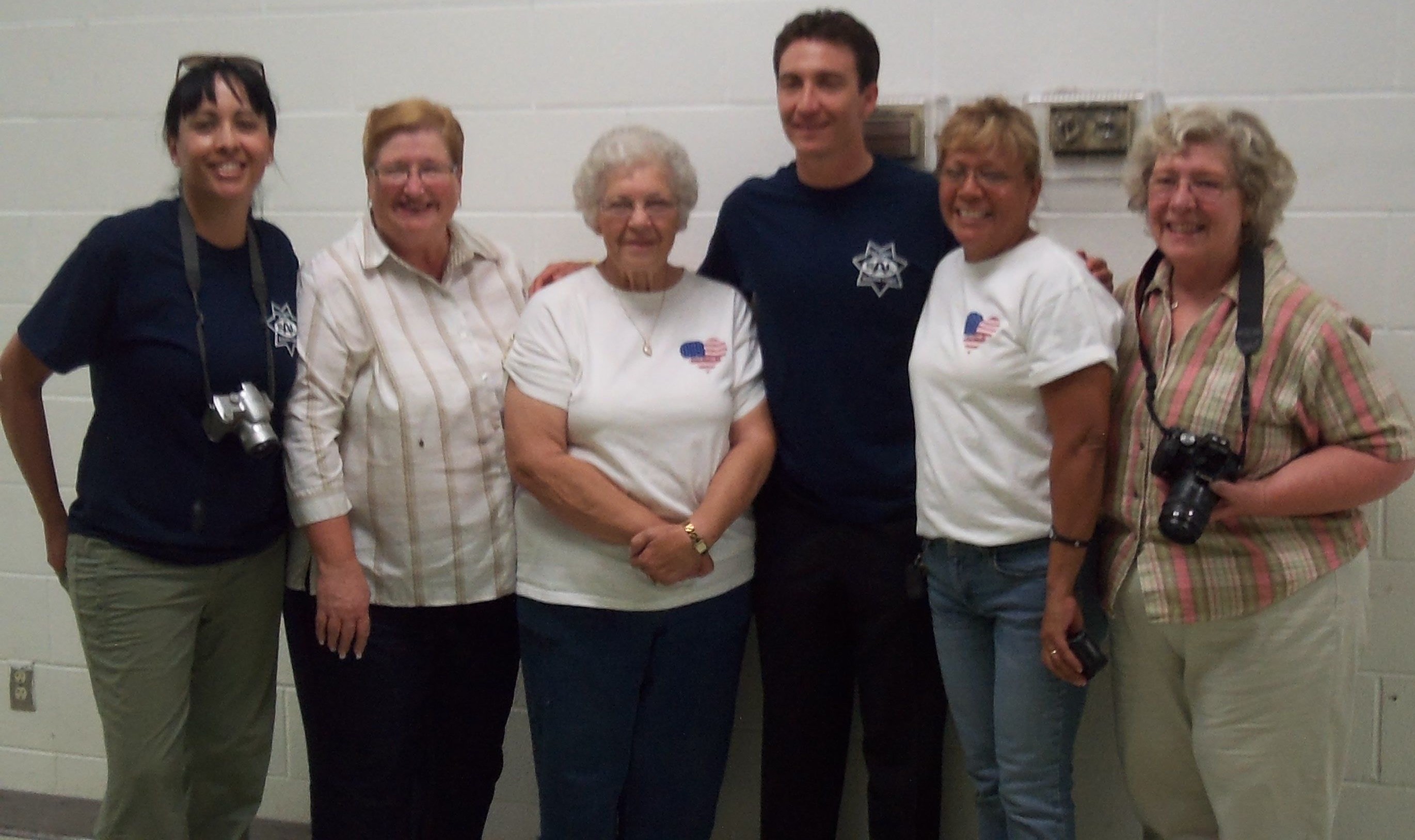 Sen. Michael Rubio during his visit to South Kern./ by JOSE 'PABLO' ANTONIO

SOUTH KERN–State Sen. Michael Rubio, D-Bakersfield, is not a stranger to Kern County or politics. He began his career in 2004 being the youngest-elected supervisor. He represented District 5, which included many of the areas of South Kern.

Rubio grew up in Kern County and graduated Shafter High School and attended Bakersfield College. Now, Rubio divides his time between Sacramento and Bakersfield. As Senator for District 16, he represents areas in Kern, Fresno, Tulare and Kings Counties.

When he is not in Sacramento, Rubio calls east Bakersfield home with his wife, Dora and their daughter, Iliana.

Rubio participated in Graffiti Removal project in Lamont. He and Lamont youth, covered up and removed graffiti from Lamont neighborhoods. Afterward, Rubio headed to Arvin to Smothermon Park to meet with the community at the Summer Splash Barbeque.

South Kern Sol reporter, Clara Bruno got an exclusive one on one interview with Rubio during his visit to the communities of Lamont and Arvin.

Q: Do you enjoy being a Senator?

A: Yes, I enjoy being the senator. I enjoy the opportunity to serve the people of the Central Valley, respond to their needs and be their voice in Sacramento.

A: They were challenging on two fronts: First, the learning curve of all the different issues that we were brought before us. I had many, many homework assignments so to speak – every single night. The hardest part of adjusting though the first 100 days, I must tell you was being away from my family. I have a young daughter named Illiana and a beautiful wife named Dora and a chocolate Lab named Levi. And being away Monday, Tuesday, Wednesday, Thursday in session in the senate floor and coming back for only the weekend was very, very challenging.

Q: What have you done to help this community?

A: I would say three things: One, be their voice in Sacramento, so immediately we went started talking about the need to create jobs. The number one issue facing Arvin, Lamont, Weedpatch is the issue of unemployment. We’ve got to see to it that the state is partnering with the private sector to put people back to work, so that they can feed their families. We introduced several bills to help further the efforts of creating jobs, economic development here in the Central Valley but specifically in the communities of Lamont and Arvin.

Q: How has your life changed family wise since you became senator?

A: Time away from home has been a real challenge. I am someone who believes in our priorities. The priorities are very simple: They are faith, family and freedom. And when you are pulled away to go to budget hearings and senate sessions from Monday through Thursday, then you’re pulled away from enjoying the late afternoons riding the bike with my daughter. She just learned how to ride a bike and so those small things or eating a sundae with her when she gets home from playing in the playground. Those little things are things that you miss and so they’re challenging. But it’s a trade off and so I might miss a few of those things but we do a lot of face time, so I’m always on the iPhone or on the computer. Looking at her on the other end, learning about her day at preschool or just sitting down and having a cup of coffee with my wife early in the morning. I’m not in the same room as her, I’m about 300 miles away but we’re on the computer talking to one another.

Q: How do you plan to keep your visibility here in the South Kern community?

A: “One, coming here just like today. I have a tremendous staff here in our Bakersfield office. Leticia Perez comes out here to Lamont and Arvin often. She is a very strong advocate, born and raised here in Kern County and has roots here. And so by working with Leticia, working with Al Wagner and (Linda Fiddler) who are in our offices in Bakersfield, we are going to stay connected with the community and then maintaining my relationships. I have many, many friends here in Lamont and Arvin that I stay connected with.

Q: What are you planning on doing about the lack of jobs for adults and youth (14-24)?

A: One, we have to see to it that we have good training in school. We need vocational education brought back. There are great programs at Arvin High, for instance, but we need to build upon those. Second, we need to see to it that the regulatory scheme, the laws that exist in the state aren’t written at such where they stop or make it burdensome or hard for businesses to either grow or move here to California. And lastly, we have a bill that says that the state of California is the largest purchaser of goods and services. There should be a preference to contract with businesses and small businesses that are from here in California. It makes no sense that we outta purchase a product in Arizona rather then purchasing it ,if its grown or produced say in Arvin.

Q: What are you doing to help to the youth?

A: Specifically, we have a Parent’s Right Bill that we’ve introduced to see to it that parents have a voice in their child’s education. I think that’s a fundamental to a mother and father, who has a child that’s going through the school system. Also were seeing to it that they have a voice in Sacramento. Many children, in fact, in Kern County there are over 3000, who don’t have any parents, don’t have a mother and father, they’re part of the foster program. We protected a very important part of the budget that did not cut into the foster care services for those particular children. So we’re being a champion and a defender of those rights for children that I say are the most vulnerable because they have absolutely no mother or father, no parents, (and) no support structure.