Why Aren’t They Graduating? 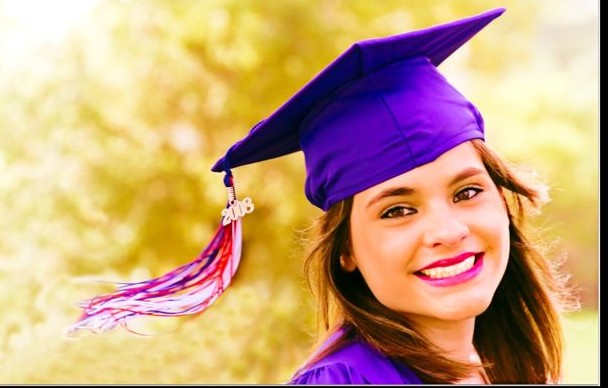 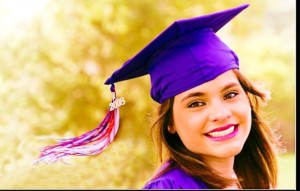 Parents from Greenfield, Arvin, Lamont and Weedpatch met with representatives from The California Endowment, Community Asset Development Re-defining Education (CADRE), and California Rural Legal Assistance  (CRLA) on Jan. 28 to explore the issue of school discipline and what’s keeping their kids from staying in school.

“What we’re trying to do today is try to understand why kids are not staying in school, whether they are absent, truant, suspended or expelled,” said Robles.  “Our intention is to keep our kids in school so that they can learn, get a higher education and have better opportunities as they get older.”

To help the group understand what is going on in their schools, the CRLA shared some startling statistics on discipline, dropout, and truancy in Kern County.

“Here in Kern County we actually expel more students than in any other county in California,” said Elizabeth Aakhus, an attorney at CRLA.

Even Los Angeles County that is 15 times as large as Kern County expels less students.

“Last year Los Angeles County had roughly 2,200 expulsions but Kern County had over 2,600 expulsions,” said Aakhus.  “So we have a very serious problem here in our county with expulsions.”

Kern County also has one of the highest suspension rates in the state.

“We average 23 suspensions for every 100 students which means almost a quarter of our students is suspended every year,” said Aakhus.  “Many times these students are suspended for minor reasons that can be better addressed.”

It is also common in Kern County that children are truant.

“Our truancy rate in Kern County overall is 32 percent which exceeds the state average,” said Aakhus.  “And for the Kern High School District the rate is even higher at 39 percent.”

Truancy is one of the primary indicators of whether or not a child will dropout of school and in Kern County Latino and African American students dropout at much higher rates than their white classmates.

“These statistics are not meant to be depressing but to show that there are many different aspects of school discipline and what we can learn from this is that something isn’t working,” added Aakhus.

Rita Espino from CADRE also shared with the group her testimony about being a parent and changing discipline policy in Los Angeles.

“I started to become involved in school as a parent when my son was in middle school,” said Espino.  “Unfortunately my son kept being promoted to the next grade level even though he was an English learner and behind in his reading and writing.”

Espino tried to figure out who could help her son and realized that it was up to her to advocate for her son and make sure he was getting the education he deserved.

“After becoming involved with CADRE I learned that my son had been thrown into war without any defense and I went to the school district to demand help for my son,” said Espino.

Many times parents feel frustrated and don’t know how to help their kids.  For Espino that is not an excuse.

“We have to monitor our schools, understand the data that is coming out of our schools, and take that message to other parents who don’t know,” said Espino.  “We also have to take our concerns and suggestions to the school district so that our voices can be heard.”

South Kern community members, CRLA, and CADRE will continue to meet and dig deeper into the issue of school discipline in their schools.

“Kern needs to be heard on a state level about this issue because it impacts us more,” said Robles.  “The ultimate goal is to come up with a set of policies that we as a group can advocate for and implement in our schools.”