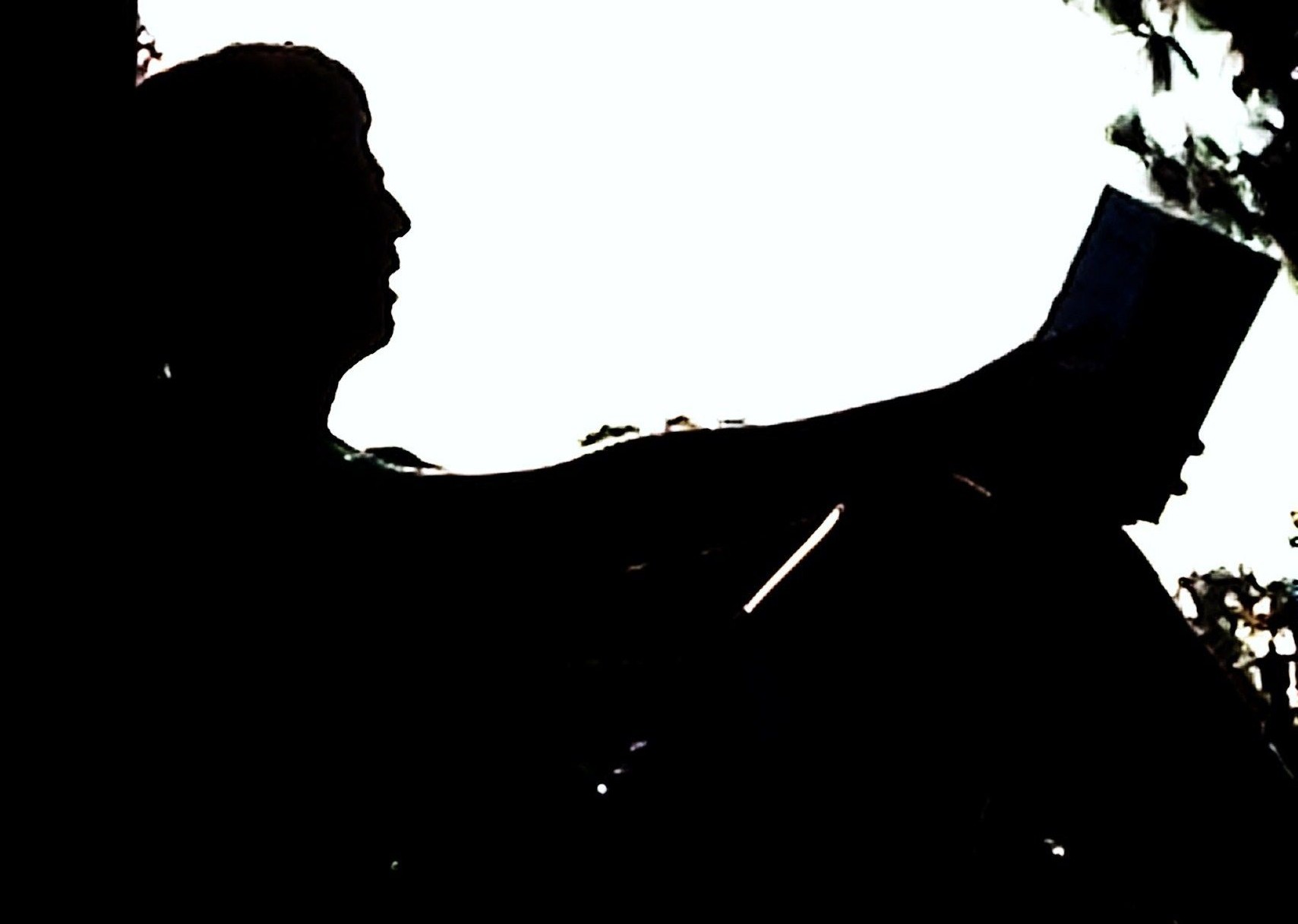 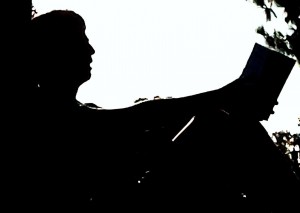 Ed. Note: On Wednesday South Kern Sol featured the first part in this four part series featuring youth, who are Dreamers. Many Dreamers are marching forward with their hope of the passing of federal Dream Act, where they’d earn their citizenship. Last year, a few of these Dreamers shared their personal stories with South Kern Sol Reporter Miroslava DeLeon. Names used in this report have been changed at the request of those interviewed, to ensure confidentiality. This is one of their stories, part two of four in series.

I came here when I was 7 years old with my mom. We came here because my biological father was a violent man. He was a polygamist and would take the children of one woman and give them to another woman. My mom did not want that for us and soon after she met my step dad.

I got it easy; a friend of ours had a child around my age so they passed me through the border with someone else’s green card. My mother passed through the desert, the usual way.

I didn’t know where I was going all I knew was that it was the other side. You think that you are going on a trip but then you never go back. But if we had stayed in Mexico, my future would have been different. I would have probably ended up on the streets, not doing anything productive.

My mom was unfortunately born with one kidney and she’s also diabetic. Her kidney is only working at 15 percent and she going to need dialysis. Without a social security number you’re not able to have health insurance, so we are not able to pay for her dialysis. The possibility of her moving back to Mexico has been thought of. My step dad became blind in his right eye. He’s a taxi driver and one night he burst blood vessel in his eye. His vision is blurry and we constantly worry about what we are going to do.

The American Dream is my driving force; I mean who doesn’t want it? All I want is the American Dream, a chance at life, liberty, and the pursuit of happiness. This is what everyone wants.

I remember that in second grade, I could not speak proper English so I had to go to ELD classes. One day, this kid came up to me and told me that I was not anybody because I was Mexican. I didn’t know what he said until my friend translated for me. I was angry at the other kid and with my broken English I told him “just watch because I will become someone better than you in this life.” That is when I realized I would have to be the best. You either go big or you go home. I am not afraid I have not done anything wrong. If you do not speak out, who else will? You have to be a leader for others.

I am a 4.0 GPA student and I am top three of my entire class. I was also accepted to the Ivy League Project. I am part of advanced band. Right now I am fundraising for Relay for Life and next year I will have three AP classes. I am also trying to set up folkloric dance classes. Last year I was part of cross-country, wrestling, and track. Everyday I have to walk to school so I end up leaving my house at six in the morning. I would like to be an aeronautic engineer and my dream school is Stanford. I think I am soaring too high on Stanford, though.

What people need to realize is that it is not only Hispanics fighting for the federal Dream Act. What people do not realize is that 40 percent of AB-540 students are of other cultures. Whether they are from Asia, India, Mexico, or any other places. This is what angers me because this other 40 percent is not being represented fairly. They are in this too and this is just starting.

I feel that our country has not learned from its past mistakes. Apparently now it is the turn of  ‘illegal’ immigrants they are now the scapegoat. When the term ‘illegal’ is used it makes me think of all the ignorance there is. We are castigated for trying to reach our happiness.

I am not very optimistic with the way things are going right now, it is going too slow. The Senators are playing a game of ball instead of actually doing politics. We were so close and hopeful in passing the federal Dream Act. I was so sad that in 2010 we were just five votes shy of actually passing the federal Dream Act. It was shocking that the people who actually fell back were Democrats.

There are so many requirements for the federal Dream Act it is ridiculous. There was a moment when I considered joining the Marines because I thought it was only path to receiving my citizenship. Then I researched and realized I would basically have to give my life. They are pretty much telling you to first die for your country and then you get your citizenship.

States like California are trying to move forward while states like Arizona and Georgia are trying to repress these efforts. The federal Dream Act is nowhere near passing by the time I get out of high school. These roadblocks are not going to stop me tough. Even if I have to attend Bakersfield College, I am still going to continue. There is no point in stopping after all of this work.

To read the first part of the series, please visit: