Huerta Reflects On The Union She Helped Create 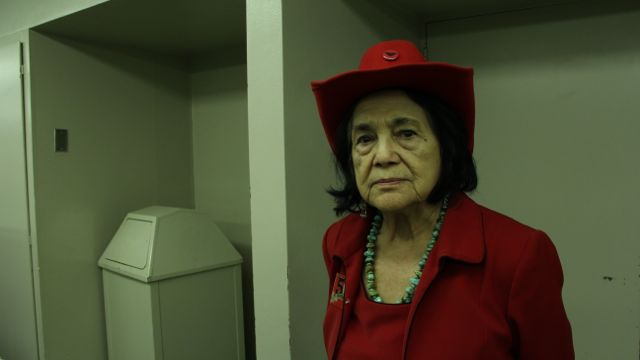 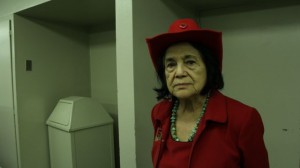 BAKERSFIELD– The United Farm Workers  celebrated its 50th Anniversary at the Rabobank Convention Center on May 18 to May 20. The UFW was founded by the late Cesar E. Chavez and Dolores Huerta.  Huerta was an important part of the festivities. On Sunday, Huerta was awarded the Presidential Medal of Freedom by U.S. Secretary of Labor Hilda Solís. In this candid video interview, Huerta reflected on her timed with the union and the hope of its future.

Dolores Huerta Talks About Her Time With The UFW