Breaking From The Teen Mom Trend 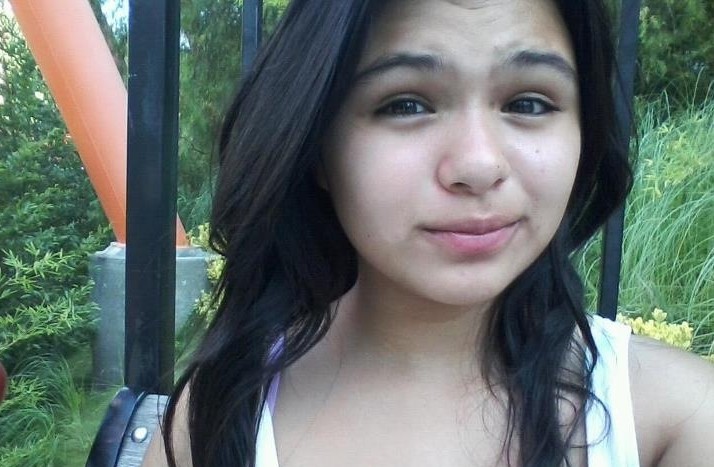 LAMONT– Coming from a Hispanic family, Mercedes Garcia, 15, is under the impression that she will become pregnant by the age of 16.

Her family actually expects it to happen. For Garcia getting pregnant as a teenager is a custom that runs in the family.

Being the oldest of seven children, she has had to grow up faster than some of her peers.

She says her mother had a bad reputation and everyone in the extended family believes she is going to end up like her.

Her grandmother is hoping for the best but her grandfather is expecting the worst. Even now, she doubting herself that she will get out of this cycle.
She had her first boyfriend at the age of 13. Despite knowing that she wasn’t suppose to have one, she did. She still felt bad and guilty.

She even believes that becoming pregnant is life changing and she’s not ready for that at all.

“It’s not bad, I mean for those teenagers that do get pregnant, it’s their fault for doing it. I always think if I don’t have sex it won’t happen to me. I hope it’s not me. I hope I don’t have to enter that situation where I have to drop everything to take care of my child,” she said. “I have already given up so much for my brothers and sisters. I don’t want to have to end my social life. I just don’t think I will be able to go through with the pregnancy stuff.”

To Mercedes, having sex is not a bad thing. She thinks about sex when the topic comes up.

“It will happen in the heat of the moment. I don’t necessarily have it planned out of when and where and all the details,” said Garcia. “I don’t plan on waiting until I am married because I know I will fail at that.”

As the whole family believes that she will get pregnant at 16, she feels upset.

“It’s kind of terrible that the whole family expects from you and I try to ignore it but sometimes it gets the best of me, but I don’t know its like the feeling is mutual because its always going to be there and so is my distaste for that expectation,” she said. “The way I see it, if I do end up getting pregnant at 16, I am just living up to their expectations.”

“I am just terrified,” she said.