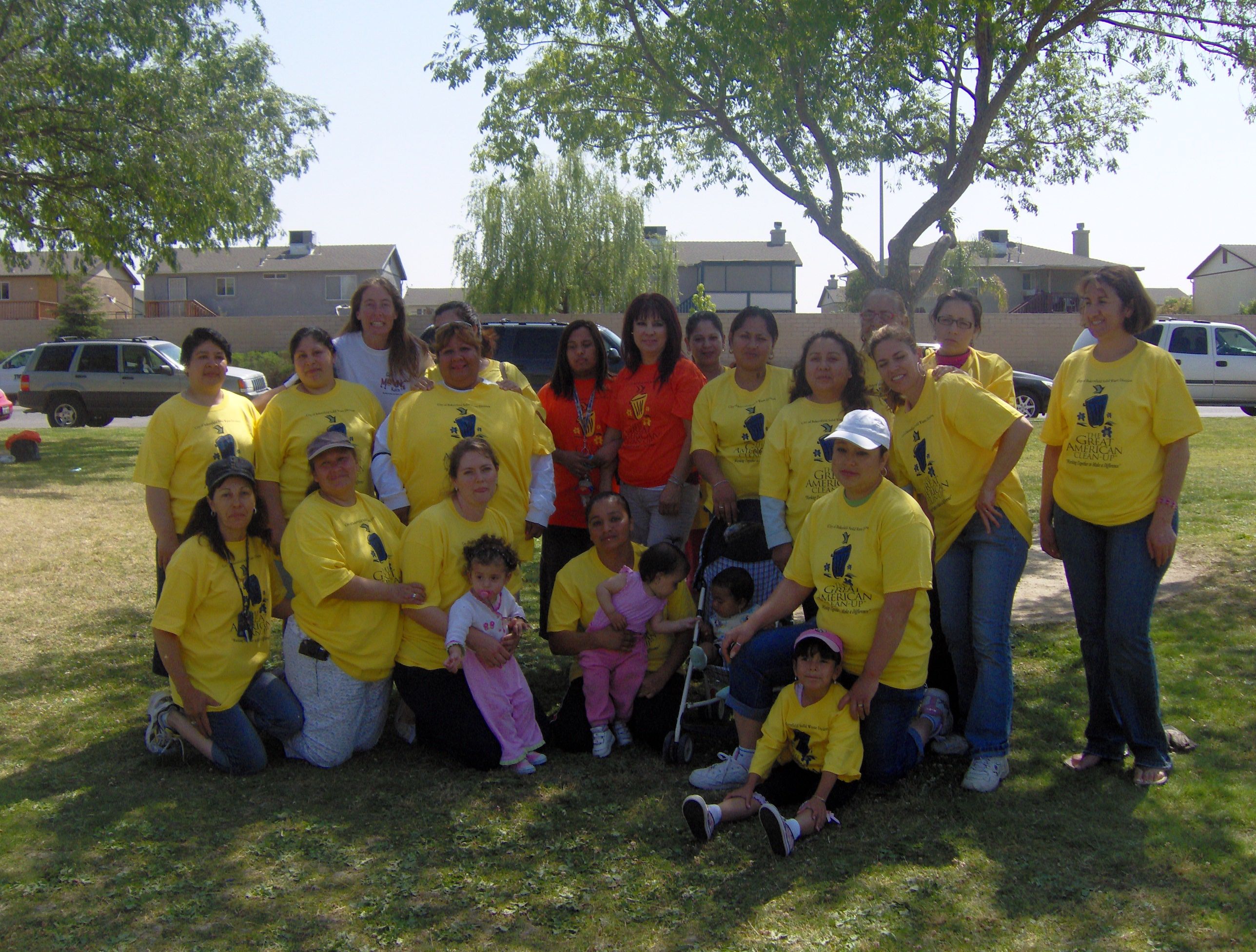 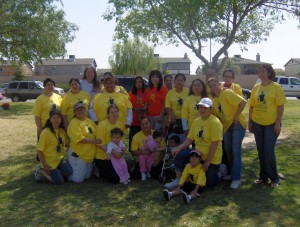 The Greenfield Walking Group was formed in 2006./Photo by Jose Pinto/South Kern Sol

GREENFIELD– The Greenfield Walking Group has achieved another goal in their quest in getting their community healthier: they’re a non-profit organization.

The Greenfield Walking Group is an organization that’s dedicated to helping the improvement of parks in Greenfield, promoting healthy environments and hosting fun exercise activities such as zumba and walking.

“It took a lot of time and hard work. It wasn’t something easy for us but with all the time and effort we’ve managed to accomplish this organization,” said Gema Perez, co-founder of the group. “Before this organization was formed the parks and the community weren’t doing so well. The parks would always have tagging, there were loose dogs, drug activity was going, and the playground toys were pretty dangerous.”

Perez said parents were afraid to take their children or let them go to parks because they felt were unsafe.

In 2006, Perez and group of friends gathered at Stiern Park where they starting talking about how they should do something to make it a better place.  This is when the Greenfield Walking Group was formed.

Next Perez talked to Olivier Middle School. She asked them to come and take pictures of the park and write letters the administration to help change the park and, if they’d fix the sidewalks around the park.

“When the games for the park were changed the kids and teens were the ones to choose them because they had a big part of it. The kids and teens are the future of tomorrow,” said Betty Basulto, an active member of the Greenfield Walking Group. “(We) have a very strong belief that having teens involved is a very important thing.”

“The more I got involved the more I realized that the problems between us were just little things compared to what’s going on in the world,” she said. “It helped me not only physically but also mentally. This group has the power to transform your life, you just have to get more involved to learn more.”

Now the group is working on making Rexland Park safer for the community. Like Stiern, Rexland has a lot of tagging all over, dogs running around, too much drug activity and  gang members hanging out.

“I don’t feel safe because there is a lot of violence and I am scared that I might get attacked by a gang member,” said Pablo Chazon, 12. “The only reason why I even came to the park was because I saw the walking group here and I thought it would be more safe.”

Chazon said he doesn’t even go to the bathrooms because there are homeless people living in them.

Currently, Perez hosts aerobic classes in the afternoon. She hopes in the future to get more activities for the children. There’s a new swing set at Rexland.

“(We) want to take the park back,” said Perez 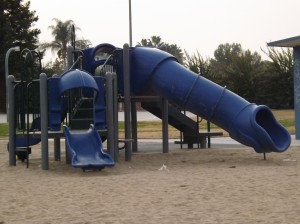 The Greenfield Walking Group have been successful in getting new equipment for both Rexland and Stiern Parks./Photo by Jose Pinto/South Kern Sol