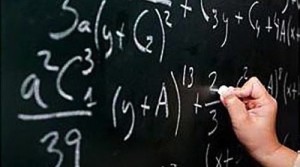 The new measures for assessing quality education across the state comes as the overall academic performance of Golden Valley High School, measured by the Academic Performance Index (API), remain stagnant and underperforming. According to a report from the California Department of Education, Golden Valley has not met the statewide API goal of 800 or above, in the past few years, though they’ve come close. The school’s API was 733 last year before dropping one point in the most recent academic year. Golden Valley also has a high-needs student population with 75% of the students labeled socio-economically disadvantaged and nearly 6 out of every 10 students English language learners. 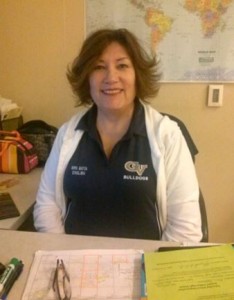 “It forces the teachers to look deeper into our strategic ways of teaching. We just have to be more creative in coming up with subjects that will interest students, primarily to help them think deeper and use their critical thinking skills.” 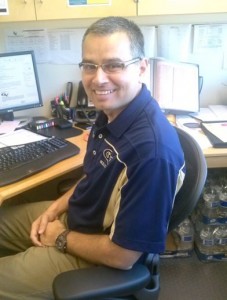 “There is going to be some transition period that the students and the teachers will have to get used to, but once that transition period is over, I definitely think that the common core standard is going to be more beneficial to students in terms of making them think critically, analyze things deeply and just make them more academically sound than our current standards.” 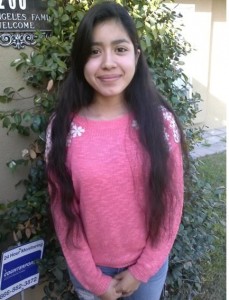 “Right now forcing [Common Core standards] upon kids that have done it a different way is just going to be challenging because they don’t really know the system.” 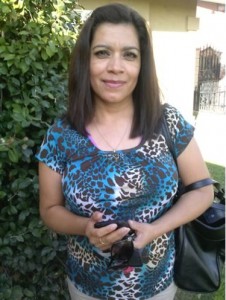 “I think it’s going to be helpful to meet their academic goal because common core will teach them to analyze and think…instead of just having questions with multiple choice, just A, B,C or D, which is only memorizing.” 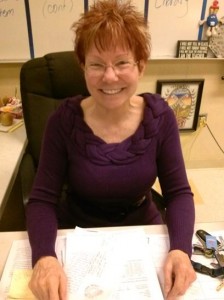 “Problem solving skills that you use in one class are going to be inherently used in another so this going to make our student population stronger.” 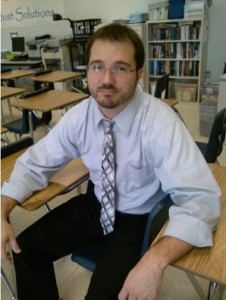 “I know a lot of teachers are really crippled by this idea of common core, but good teaching is still good teaching. I think the kids need to be working harder but I don’t think the switch to common core is quite the hopeless, dire situation that a lot of people make it out to be.” 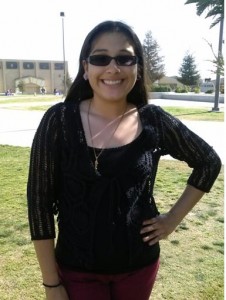 “It can actually help build the students’ writing skills, so that way instead of them just answering A, B,C, or D, they have to really think more. I think that will really help them.” 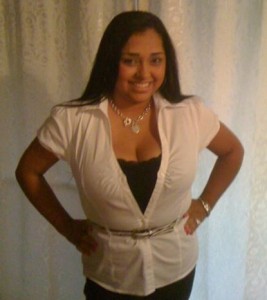 “There is only so much they have to do on the test now. Having more to do will cause them to strive more at school, to learn more, and to ultimately do better on the test, and that’s exactly what I want for my kids.”