Should the Kern Community College District Board of Trustees Racially Reflect its Students? 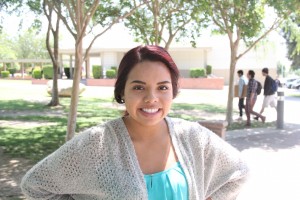 A seat in the Kern Community College District Board of Trustees is opening up for election. Though the board oversees the policies that affect schools that are predominantly Latino, the board’s only Latino member is a student, and that student doesn’t have the power to vote.

According to the KCCD, in 2012-2013, the three biggest ethnic groups among students at KCCD were Latino (52.9 percent), African American (5.1 percent) and Asian American (4.6 percent). White students made up 31.8 percent of the population.

Besides the one Latino student member on the board, and a voting African American member, the rest of the board is white.

South Kern Sol went to Bakersfield College to ask students, “Should governing institutions such as the Board of Trustees of the KCCD racially reflect the populations they serve?”

“Yeah, it is important…I come from a place where just about everyone is [Latino], even officials. I used to live in Soledad, Calif., and that whole area was mostly Mexicans.”
–Chantel Montoya 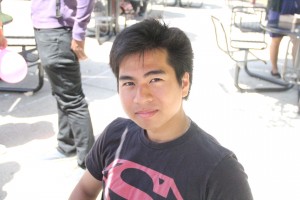 “This school serves mostly minorities students, who are economically disadvantaged. Nothing against Caucasians, but having more minorities on the board, they might understand the struggle, the culture.”
–Cameron Edwards 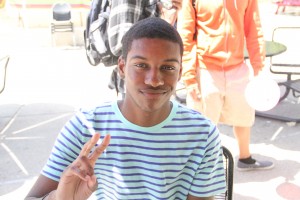 “No, I don’t feel it has to. Yes, it would be a good idea for black students to have a black trustee who’ll fight for them and understand them, but people should have the place if they’ve put the work to get there.”
–Malcolm Patterson 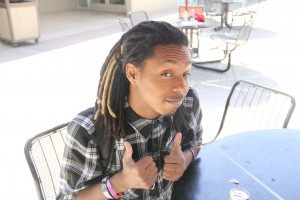 “It’s definitely worth trying, and if it doesn’t work out, then try something new.”
–Ashley Conrad 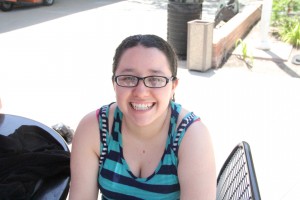 “The school itself is very ethnic, and knowing the board is mostly white baffles me a bit…I’m not saying there should be diversity just to say, ‘oh look we’re diverse!’ There should be an engaged attempt.”
–Faviola Madrigal 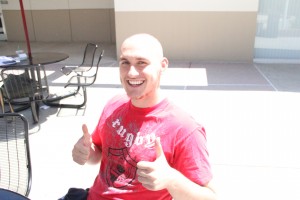 “It’s outrageous that there’s only one ethnicity on the board and the rest white people. I just think that more people should step up to those positions and be taken seriously. It’s the 21st century, it’s 2014, there’s no reason why there should be all white people.”
–Kyle Fowler