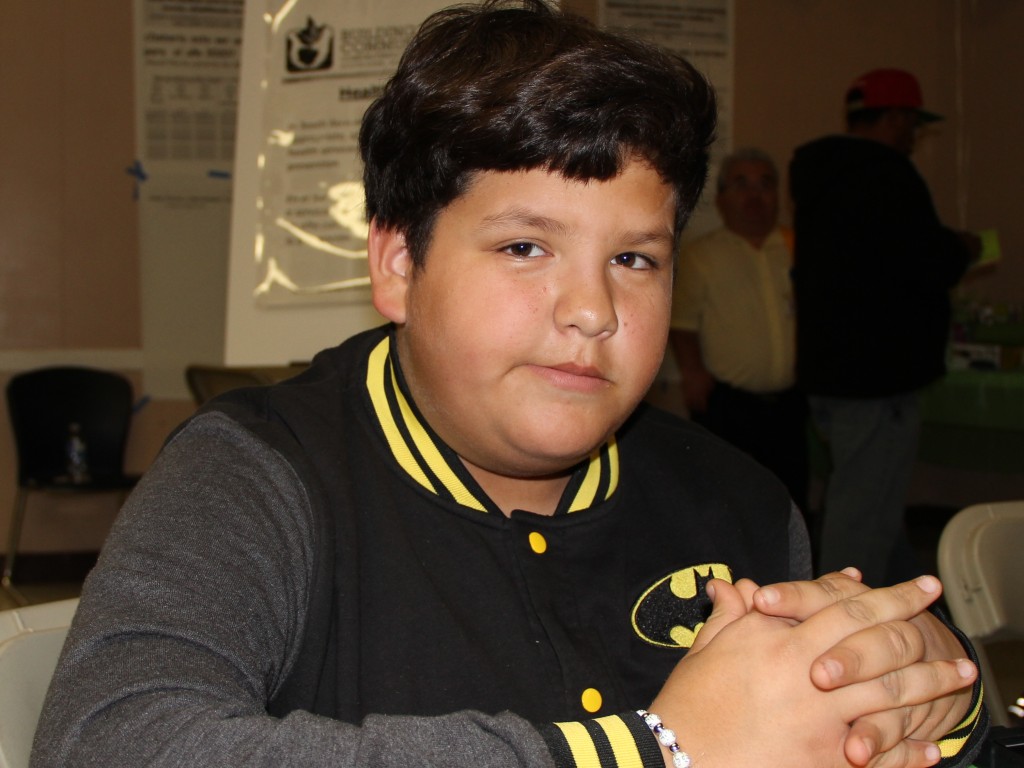 Editor’s Note: Kern County ranks 58th among California’s 58 counties in rates of heart disease, and 57th in diabetes, according to the Center for Disease Control and Prevention. In Kern, 6 out of 10 residents are considered obese. Looking to reverse these disturbing health trends, The California Endowment’s “Building Healthy Communities” initiative launched its “Live the Challenge” campaign, which looks to encourage residents to adopt healthier lifestyles.

The January 29th event drew upwards of 200 residents from around Kern County, many of who took on the campaign’s challenge of pledging to sustain healthy lifestyle changes for 100 days. At the end of the 100-day period, participants will join in a 5k ‘fun run’ and fair in Lamont.

The January event was also used as a forum to gather community input on what kinds of projects residents would like to see begun around education, the environment, recreation and other health-related areas.

South Kern Sol attended the event and asked community members, “What healthy change will you make for the next 100 days?” 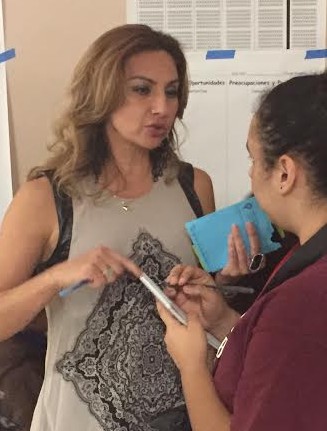 “My goal for change in the next hundred days is to not consume sugar or salt.”
Ofelia Aguirre, 40 (left) 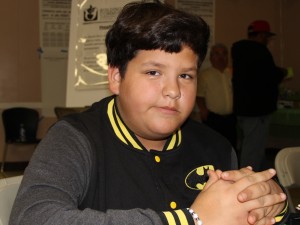 “Exercise and only eat homemade food. And enough protein but not too much.”
Rogelio DeDios, 14 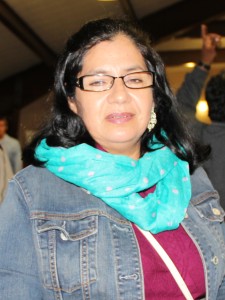 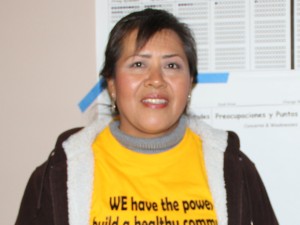 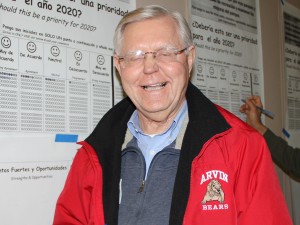 “I hope to exercise more and with that control my diabetes, and hope to make me less grumpy. [Also I’ll drink] less coffee.”
Jim Young, 77