Losing My Close Friend to Suicide, and No One’s Talking About It 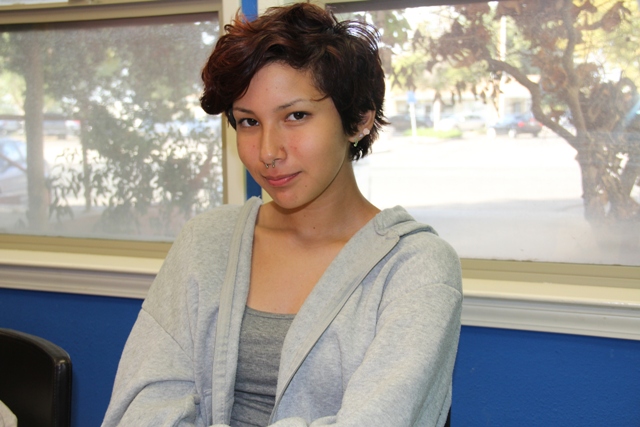 It’s easy to forget that we are mortal until someone in your life disappears.

My first encounter with youth depression came during my sophomore year in high school. I was only a witness and yet its impact was powerful enough to rip my life apart.

At the the time, mental illness was something foreign to me, something that I didn’t need to be concerned about because it was one of those things that only happened to ‘other people.’ Until the “other people” included my friends. Then it became personal.

I remember the day depression became a part of my reality. I was thrown in, when I became a bystander to a statistic suicide is the second-leading cause of death for teens ages 15-19. This was when I heard from a friend that my friend Jaime had taken his own life the night before.

I couldn’t believe it–I had just talked to him and now he was gone?

Jaime could not be dead. He and I grew up together in the same small school.

I remember going about my day as if in a dream, filching every time someone said, ‘Did you hear about that kid who died?

My classmates and I stood there and hugged and cried, saying that we loved each other, because we were hit with the realization that we each could be gone at any moment.

We had all grown up together in this small town, laughed together, learned together, and that day we mourned together. We felt the gravity of Jamie’s death together in silence and thought about the question we were all asking: Why?

The following week, a candle lit was held to honor his memory. So many people shared how Jaime had touched their lives. I had never witnessed such sorrow.

I am forever haunted by wails of his father. He stood there, mortal and broken and reduced to tears screaming, “Why? My baby boy, my son is gone.” The answer still evades me.

The following months were tough. One night my closest friend sent me a text saying he had tried to overdose on pills. I told his mother and he was immediately admitted to a hospital. He later confessed to me that he thought that if he had died before Jaime, he could have shown him that suicide is not the answer. My friend is receiving counseling, and is currently on medication.

If I had not been there I don’t know what could have happened.

Less than three months had passed since I lost someone I knew.  And then I almost lost one of my closest friends to this depression monster.  I feel as if depression is a contagious disease, subtly infecting my friends one by one.

Yet I still don’t fully understand how or why this can happen to someone. Maybe I, and my peers could better understand if mental illness was openly talked about in school. Mental health is an important part of our well-being, and needs to be part of our health education. We need to speak out to break the silence on mental health challenges like depression. This is the only way to reduce the fear and stigma that keeps young people silent about their struggles.

Students like Jamie need to know where to turn for help. Schools need to reach out to students who are struggling with depression and create a safe, open-minded environment for kids to openly speak about the issue.

Depression and self harm  are serious medical issues that are often not taken seriously, resulting in teens not getting the proper treatment they need. We can change this.

If you are concerned for yourself or someone else, don’t keep it a secret. Tell a trusted adult.