Democracy, Up Close and In Person 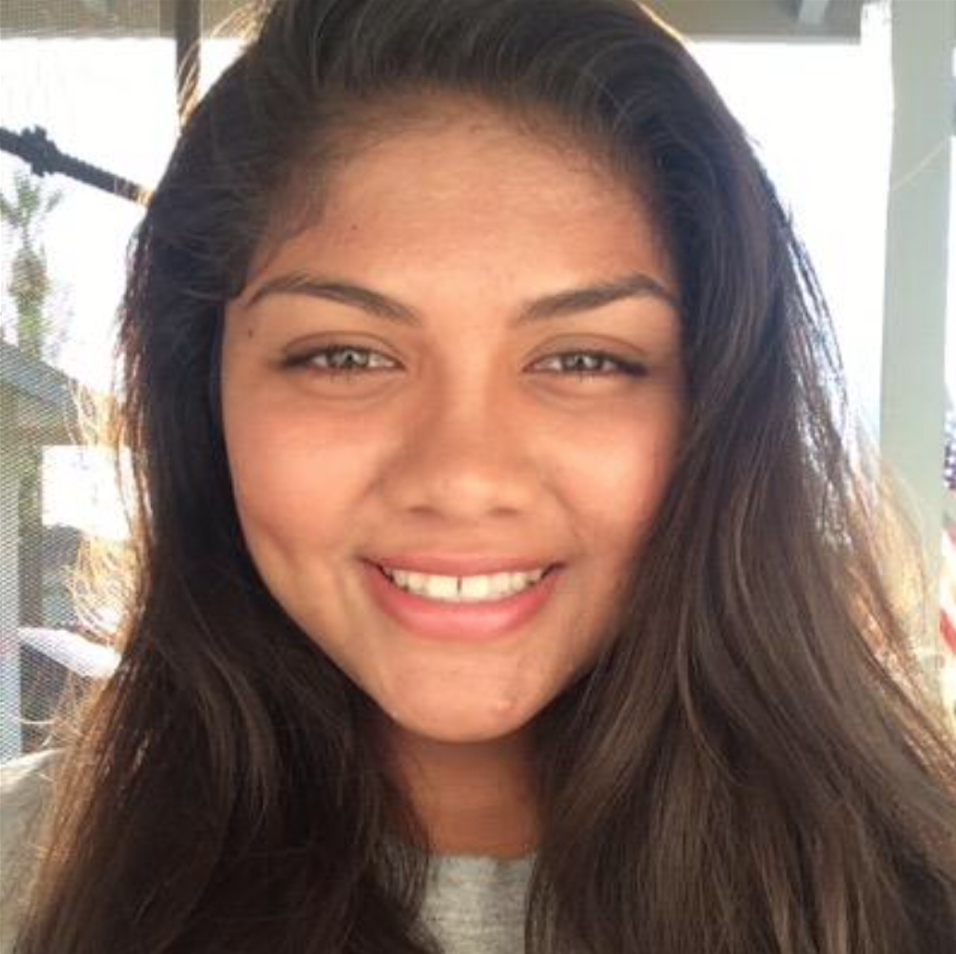 I signed up to help out the day of the election at my nearest polling station, and even though I am still too young to vote I realized, as I sat behind a chair for over 12 hours assisting community members through the process, how important voting is and what a privilege it is to live in a democracy.

As I saw person after person walk in ready to vote, I really started to value the power of voting. Voting is the way the American people give their consent on issues happening locally and throughout the nation.

For example, locally, Bond Measure J passed, which means the people approved $502 million for Kern Community College District. The bond includes $25 million for a Bakersfield college Facility in Arvin. This is a huge benefit for generations to come as they now won’t have an excuse not to get an education. A college education will be the new normal for Arvin High graduates who tend to stop their education after earning a high school diploma.

Nationally, as it’s been said, we win some and we lose some. And if it wasn’t like that, then the democracy that we hold so close to our hearts would not work.

Which leads me to my second point; an educated community is a healthy community.

On November 8, I realized how many people don’t really know how our government works and what is going on. An educated community makes democracy work because its members know what they’re voting for and what values they want to uphold.

I explained to so many people what the propositions were and while I loved to help, a person who walks in to vote without knowing a candidate or what a proposition is talking about is not benefitting anyone.

So in four years, for our next election, I am determined to go house to house and explain each proposition to those who are willing to learn. I want to make sure that those who come in and vote know how their vote will affect them directly and their community.