Film ‘Raising Zoey’ to be shown on May 17 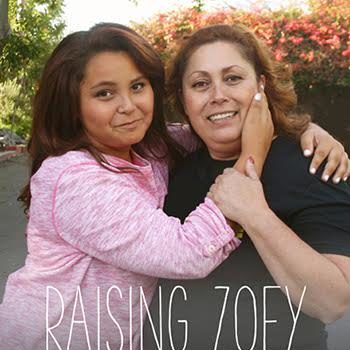 The Dolores Huerta Foundation is presenting a film about a family facing challenges as a youth goes through gender transition.

The film is called “Raising Zoey.” The film follows the story of Zoey Luna, who has been a large trans-rights activist in Los Angeles. She was the Los Angeles Pride’s Grand Marshall last year.

The Dolores Huerta Foundation is presenting this film in order to continue the conversation about making society a safer environment for people who struggle with judgement and scrutiny from the communities around them.

Following the film will be a panel discussion with film stars Ofelia and Zoey Luna and film director Dante Alencastre.

South Kern Sol will have a follow up story on the film screening that will tell you about the film showing and panel discussion.