Youth Commentary: Why Introducing Universal Health Care in California is Important to Me 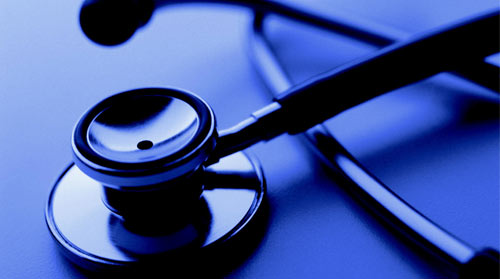 I was born and raised in California. I was born into a middle-class family, but due to unfortunate circumstances my family became poor.

I was first enrolled in Healthy Families in 2009. Since Obamacare went into effect in 2012, Healthy Families transitioned to Medi-Cal [the insurance program for low-income people known as Medicaid in the rest of the nation]. I have been on it for a good portion of my life.

Health care is very important for any human being on this planet. It’s a human right. In order to have a happy society, you must have a healthy society. For that reason, I believe health care should be considered a human right, not a privilege.

Although Donald Trump promised during his campaign that he would be the only GOP candidate that would not cut Medicare and Medicaid even as he was going to dismantle Obamacare, the House and Senate tried unsuccessfully to pass two health care bills — the American Health Care Act and the Better Care Reconciliation Act, respectively, that violated those promises. It was estimated that roughly 23 million more people would be uninsured if those bills passed.

We have a Republican-dominated Senate and House. The only reason those bills did not pass was that the Republicans considered them “Obamacare Light,” suggesting that the bills did not make enough cuts and carried too many benefits. This is terrifying to many Americans on either side of the political spectrum given that Medicaid alone covers roughly 70 million Americans. Here in California, 13 million citizens are covered by Medi-Cal.

Under the proposed cuts and the repeal of the Affordable Care Act, many Californians would have lost benefits and possibly be dropped from their insurance plans. That could still happen if Republicans make another attempt to get rid of Obamacare.

This is absolutely terrifying to me. If I lose my health insurance, what do I do when I get ill? How will I continue receiving my mental health services? How will I afford my birth control? These questions haunted me until I found out about SB 562.

SB 562, also known as the Healthy California Act, is a bill that would ensure healthcare for all Californians through a single-payer system. This seems to be the ultimate answer to not only me, but to all the other Californians who rely on Medi-Cal and Medicare. Universal healthcare is a system that ensures every individual gets health care, regardless of employment or income status. This seems to be a no-brainer answer to the problem we are facing.

SB 562 was passed by the California Senate in May. As a state with a super Democratic majority, we have the best chance at gaining a universal health care system. Unfortunately, California Assembly Speaker Anthony Rendon decided earlier this month that the bill needed to be put aside because he felt it was incomplete. Well, I respectfully disagree with Mr. Rendon. We need universal healthcare and we need it now.

Because a universal single payer system is better than any system we have ever had. Because the American people deserve to have health care as a right. It will ensure coverage to every citizen. It will cut premiums, deductibles and co-pays. It will not only save us money but it will save lives.

Cassidy Sheppard, 18, is a student at Taft College and a member of South Kern Sol’s youth reporting team. 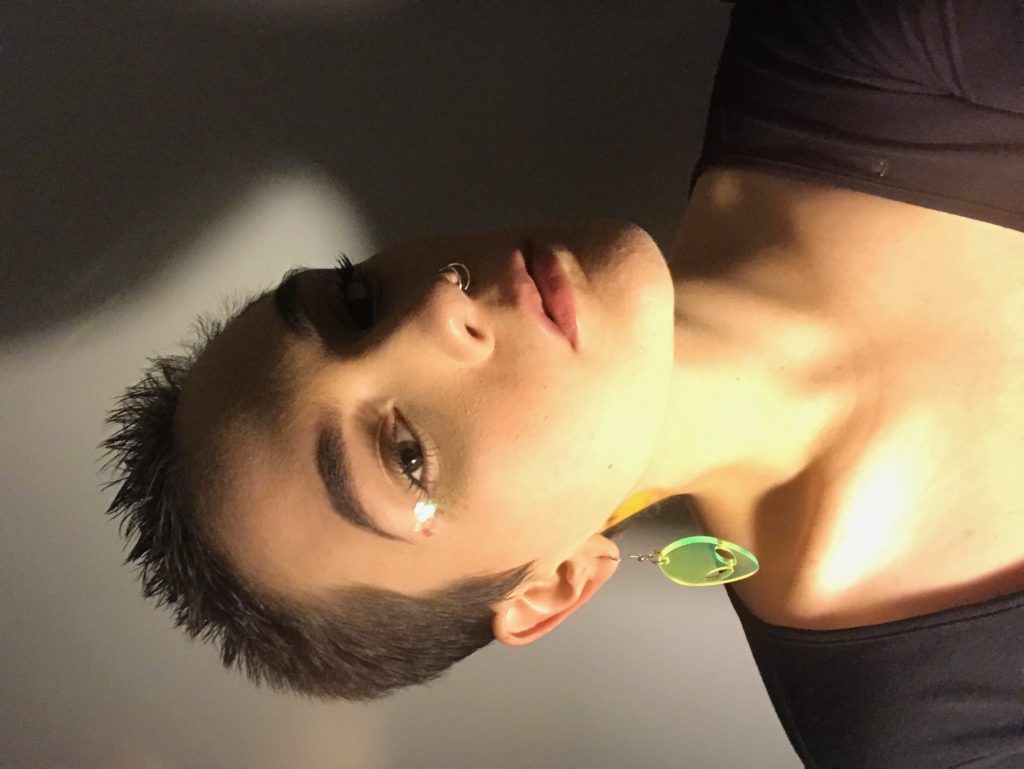