Some of the 32-minute film centers on a series of legal clinics held throughout Kern County. After the Trump Administration’s 2016 election victory, 26 Bakersfield-area lawyers formed the Immigration Justice Collaborative to advise undocumented populations of legal rights and responsibilities. CSUB Social Justice Center Director Dr. Mark Martinez raised funds to hire a documentary film crew to not only film the legal clinics, but to also help widen the story to the issues of migration in America.

Presented as part of the Walter Presents Series at the Walter W. Stiern Library, “American Migrant Stories” was co-sponsored by the CSU Bakersfield Center for Social Justice, as well as the Modern Languages and Ethnic Studies Departments, the Immigration Justice Collaborative, Building Healthy Communities South Kern, and the California Endowment. The documentary was produced by CSUB’s Center for Social Justice and the Immigration Justice Collaborative.

H.A. Sala, a criminal law attorney who heads the Immigration Justice Collaborative, noted that lawyers had to do something for undocumented who would struggle with legal rights in Kern County. “We decided we weren’t going to let that happen,” he said about the free legal clinics. 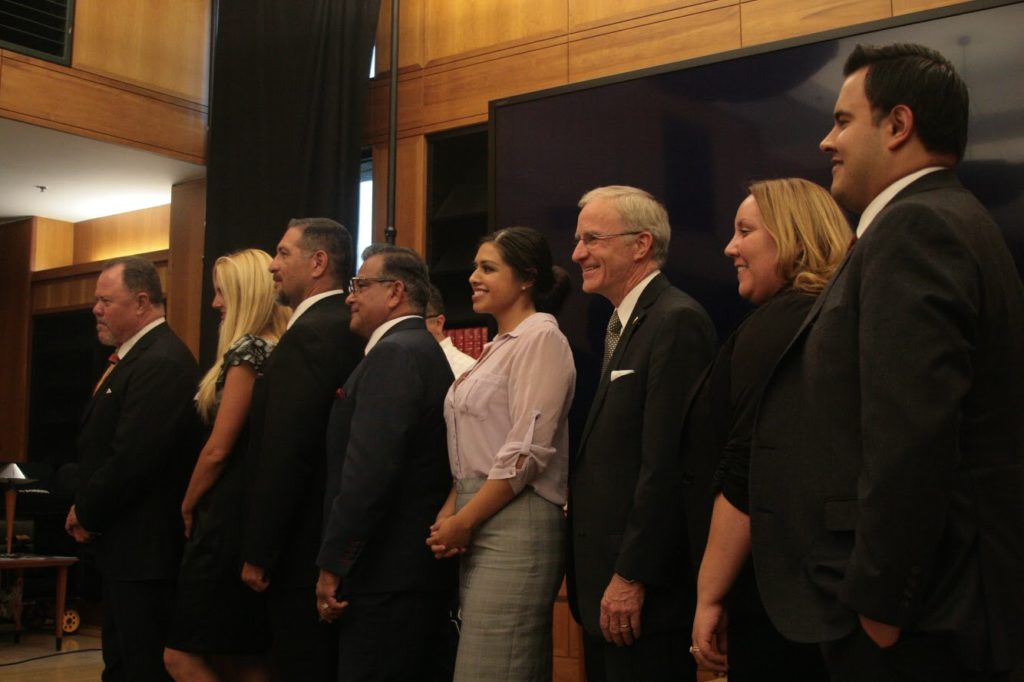 The film also features stories and scenes filmed at CSUB. Sala commended CSUB and its President Horace Mitchell for his leadership and efforts to support immigrants and DACA students. “It took courage and it took respect,” he said.

Martinez, who is also a political science professor at CSUB, noted the film’s ties to human rights: “Wherever you are from, wherever you are coming from, whoever you are, as long as you are in the United States you have rights,” he said. “And these rights are protected by the Constitution.”

Held in CSUB’s Dezember Reading Room, the screening was largely filled to capacity as members of the community, county officials, lawyers of the Immigration Justice Collaborative, and many more watched the premiere. Annalisa Robles, Program Manager for South Kern County, represented the California Endowment. 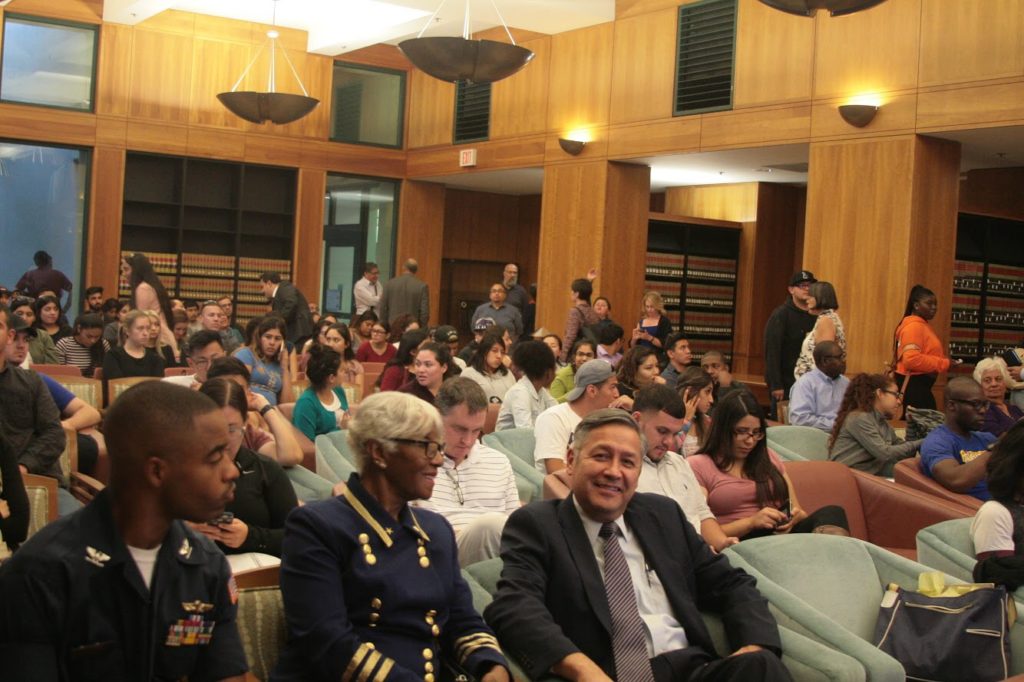 Sala said he hopes the film will be screened across the United States, believing it can motivate other lawyers in their own communities to do what the Immigration Justice Collaborative has done in Kern County.

The film’s creators are hoping to have a completed version of the film for a Maya Cinemas premiere in late 2017.