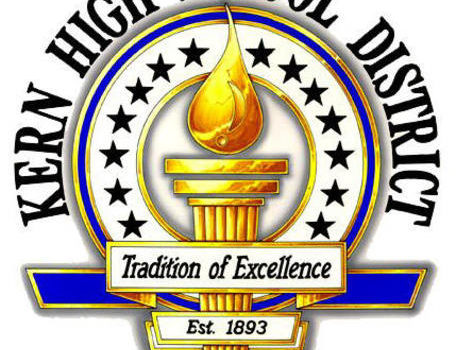 The Kern High School District will this month host its second community forum on school climate, a condition of a settlement agreement it entered into after parents, students and advocacy groups alleged it engaged in a years-long pattern of discriminatory discipline practices.

The lawsuit was filed in 2014 by parents of students in the district and community organizations, including the Dolores Huerta Foundation, Faith in Kern, California Rural Legal Assistance, and Greater Bakersfield Legal Assistance. They alleged the district disproportionately suspended, expelled, and involuntary transferred Latinos and African American students.

While the district denied any “intentional systemic racist student discipline practices,” it came to a settlement agreement with plaintiffs in July 2017 that included hosting two community forums each school year detailing the district’s rates of suspension, expulsion, and involuntary transfers.

KHSD has publicized the community forum on its website, in accordance with the settlement.

Beyond presenting disciplinary data, district officials will share current school climate survey results, the status of the district’s training plan and staff development, and an overview of the KHSD policies, procedures and practices relating to Positive Behavior Interventions & Supports  and Multi-Tiered System of Supports, two system wide approaches to social, emotional and behavior support with the goal of creating more equitable schools.

It’s important for parents to attend the forum so they can learn about how students are being disciplined in KHSD schools, said Catherine Retana, of California Rural Legal Assistance, which took part in the suit against KHSD.

“It’s important for parents to be informed about what’s going on with their students,” Retana said.

The community forums are a step towards more accountability and transparency between the district and families, Retana said.

Retana stressed that attending the forums is the first step for parents to take an active role in their children’s education.

“I hope that [parents] can take away that they have a voice, and that they are so important when it comes to the education of their children,” Retana said. “If all students are not being served equally and are not given a fair chance to education equally, then parents should know about that.”

For more information about the forum, contact Stephen Granucci, KHSD Administrator of Intervention and Supports at 661-827-3314.