Sol on the street: Bakersfield College students weigh in on McCarthy’s bill to build the border wall

House Majority Leader Kevin McCarthy has introduced a bill this month that fully funds a border wall along the U.S.-Mexico border.

Titled “Build the Wall, Enforce the Law,” the legislation includes $23.4 billion for the wall, according to CNN.

Bakersfield College students are weighing in on the topic. Here’s what they think of the legislation: 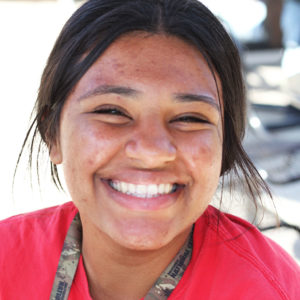 A: No, I don’t think it will be useful. We already have border control; why waste money building a wall when we already have a system [in place].

Q: Do you think a wall would reduce the number of immigrants coming to the U.S.?

A: I think it could go either way. We already have somewhat of a wall, and people are still coming through. 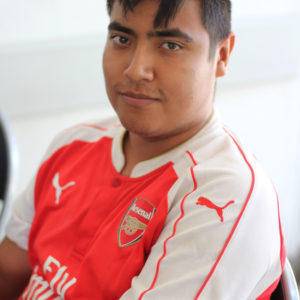 Q: How do you feel about the border wall?

A: I’m in the middle. Yes, some illegal immigrants are coming in, but it’s for economic reasons. Sometimes they come for drugs, but some come because of bad economies. It’s harder to get jobs in other countries.

Q: Do you think building a wall is effective?

A: I’m not sure, but if  McCarthy thinks it will help, it probably will. 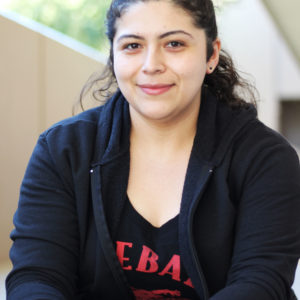 Q: What do you think of the bill that funds the border wall that was introduced by House Majority Leader Kevin McCarthy?

A: I think it is stupid and pointless. Our tax dollars could be spent somewhere else, not to fund or build a wall.

Q: The proposed cost of the bill is $23.4 billion. Do you think the cost is reasonable?

A: It’s an obscene number. The funds could be allocated elsewhere. There are programs that could be funded and schools that could be built. I would hate to think that’s where my tax dollars are going. 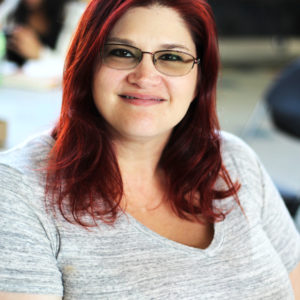 Q: What do you think about the border wall? Would you like to see it built?

A: No, I don’t think it should be built.

Q: What do you think about the legislation introduced by McCarthy?

A: I feel like it’s a waste of money. People are always going to find a way through. 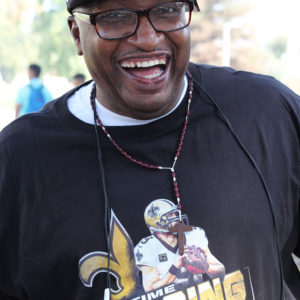 Q: Would you be in favor of a border wall being built?

Q: What do you think about the proposed cost of building the border wall?

A: I think the price of the wall is ridiculous. We’re building a wall between us and those that are suffering and struggling. These are human beings. I believe we have to put ourselves in someone else’s shoes. What would you do if you’re struggling with no income and a corrupt government? If you thought there was a better life for you across a wall or a sea, what would you do?