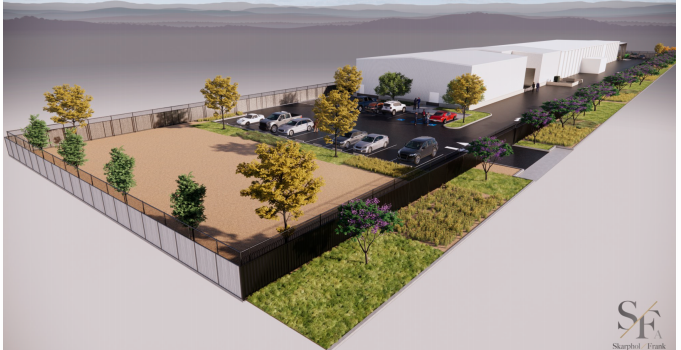 “Our goal is to bring cultivation in house,” said Micah Anderson, CEO of LEEF Holdings. “We see Arvin being a great location to bring that material to prepare for the extraction process.”

The manufacturing facility is for cannabis-based medicinals and therapeutics, according to documents.

The company projects this operation will bring in $4.3 million to Arvin in gross tax revenue over the next five years. They also anticipate on offering 30-40 full-time jobs with benefit packages. Lastly, LEEF anticipates the operations will bring in $100,000 in unrestricted community benefit funds to the City of Arvin.

“One of the values of our company is we keep going into more and more municipalities,” said Anderson. “Being good stewards in the local area and local economy is something we take seriously.”

Last year the company raised $25,000 for firefighters and $10,000 for the police department in other cities LEEF operates in. Anderson said he plans to do take similar actions for the City of Arvin.

The building the operations will take place in, located at 744 Derby St., is going to get some upgrades. The development project includes the incorporation of landscaping and beautification along the front of the building and private fencing surrounding the property.

Anderson told the Arvin City Council LEEF will begin planting crops in the Spring of 2022.